Harvey Weinstein can’t even go out for a nice dinner without catching heat these days.

The disgraced Hollywood producer, who’s currently seeking treatment for sex addiction at a luxurious facility in Arizona, went out for a nice dinner at Elements in Scottsdale where at least one other diner wasn’t happy about it. 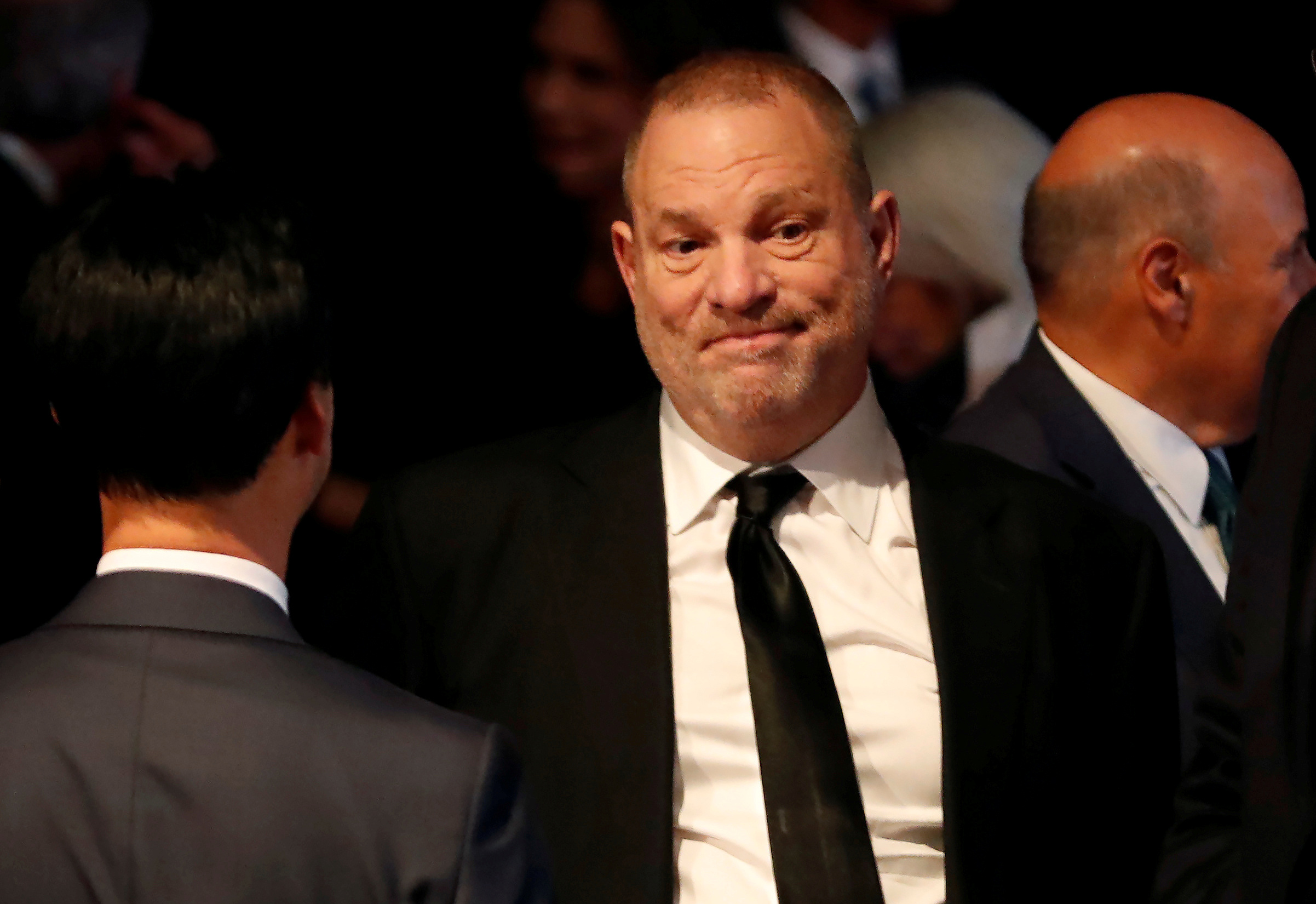 Weinstein was eating dinner with his sober coach at the Sanctuary Camelback Mountain Resort restaurant when another two other men sat next to him and struck up a conversation, TMZ reports. One of the men, named Steve, said it all started when he told Weinstein he loved his movies and asked if he could take a photo with him, but Weinstein became “belligerent and told him to buzz off.”

Steve had “quite a bit to drink” during dinner and decided to approach Weinstein again as both parties were leaving. According to Steve, he called the former studio head “piece of sh*t” for what he did to his alleged victims” and hit him in the face twice, almost knocking Weinstein to the ground.

A manager from the restaurant remembers the whole encounter differently, but luckily the encounter was caught on camera thanks to Steve’s dinner companion.

Steve went soft on Harvey if you ask me, but if he’s guilty of the allegations against him the former Hollywood hotshot will get what’s coming for him eventually.

1
Florida Sheriff Cautions Rioters, Says He Encourages Citizens To Defend Their Homes With Guns
US
2
Car Plows Through Crowd Of Police Officers In Buffalo
Politics
3
Black Firefighter Spent His Life Savings To Open A Bar. Then Minneapolis Looters Burned It Down
US
4
STONE: Now That I'm Ungagged, I'd Like To Say A Few Things About My Prosecution
Opinion
5
Things Got Heated On 'The Breakfast Club' When Rush Limbaugh Called 'White Privilege' A 'Liberal Political Construct'
Media