James Franco is hesitant to hit back at the women accusing him of sexual misconduct because he believes in the Time’s Up movement and doesn’t want to silence anyone who feels the need to tell their story.

Several women accused Franco of sexual misconduct after noticing that he wore a “Time’s Up” pin to the Golden Globes on Sunday night. A few more came forward with allegations against Franco in an article published in the Los Angeles Times on Thursday and the actor says he’ll let them continue to do so even though he claims the stories aren’t accurate.

Meyers then gave Franco a chance to speak on whether or not the Me Too movement and the Time’s Up movement that followed has led him to question some of his own behavior in his past.

Franco’s first accusers came forward with their allegations against him on social media on the night of the Golden Globes. They have further detailed their claims against the actor, revealing their alleged experiences with the “Disaster Artist” star to the Los Angeles Times. 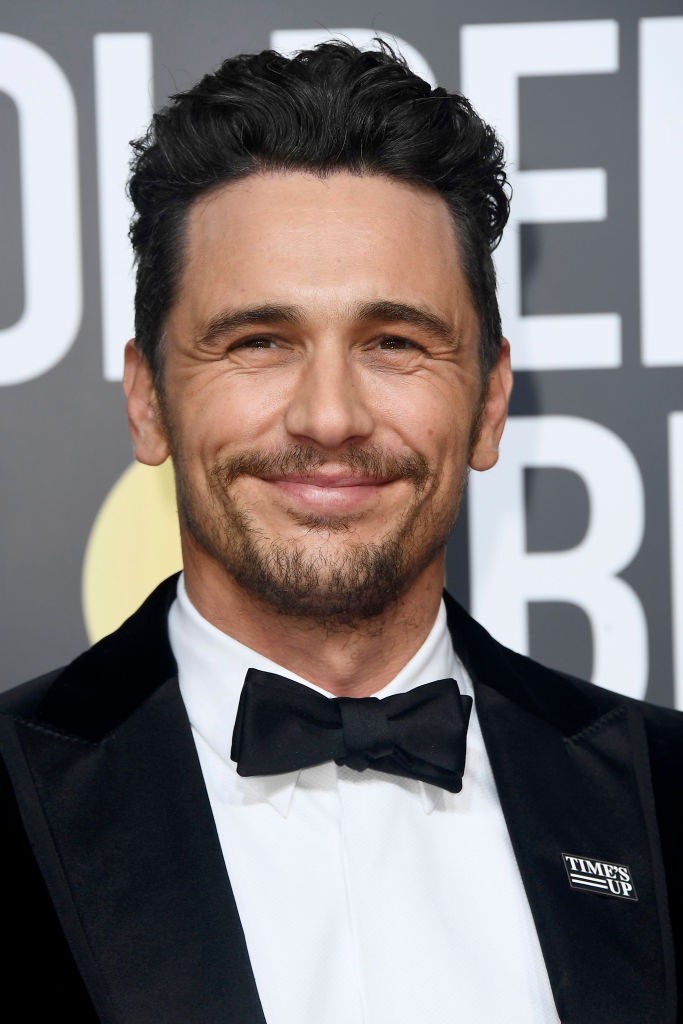 Four of Franco’s five accusers were students at the Studio 4 film school he founded and the fifth referred to the actor as her mentor. The women claim Franco exploited his female students who were aspiring actresses for nude scenes abusing his power as a Hollywood star to make them comply.

Franco has denied the allegations himself and through his attorney repeatedly but hasn’t tried to stop them from speaking in any way.