Seal isn’t letting his own fame cloud his ability to see straight through the hypocrisy Hollywood put on full display at the Golden Globes on Sunday night.

Just days after the big awards show where many of the people who worked with Harvey Weinstein spoke out against sexual misconduct, Seal accused them all of being hypocrites and took aim at Oprah Winfrey specifically. (RELATED: Oprah’s Golden Globes Speech Has Hollywood’s Eyes Set On 2020)

The world-famous singer posted a meme including two photos of Weinstein and Winfrey, accusing her of knowing about the disgraced Hollywood producer’s behavior with women over the years and doing nothing.

“Oh I forgot, that’s right….. you’d heard the rumours but you had no idea he was actually serially assaulting young stary-eyed actresses who in turn had no idea what they were getting into. My bad,” Seal wrote in the caption, adding the hashtag #SanctimoniousHollywood at the end.

Many of the celebrities in attendance at Sunday’s awards wore black in solidarity with the #MeToo movement along with pins that said “Time’s Up.” Several of the presenters and award winners spoke about the sexual misconduct issue in their industry during the show, but none received quite as high praise as Winfrey.

Oprah was awarded the Cecil B. DeMille Award for lifetime achievement during the 75th Annual Golden Globes on Sunday after which she delivered a speech that has many thinking she’ll run for president in 2020. 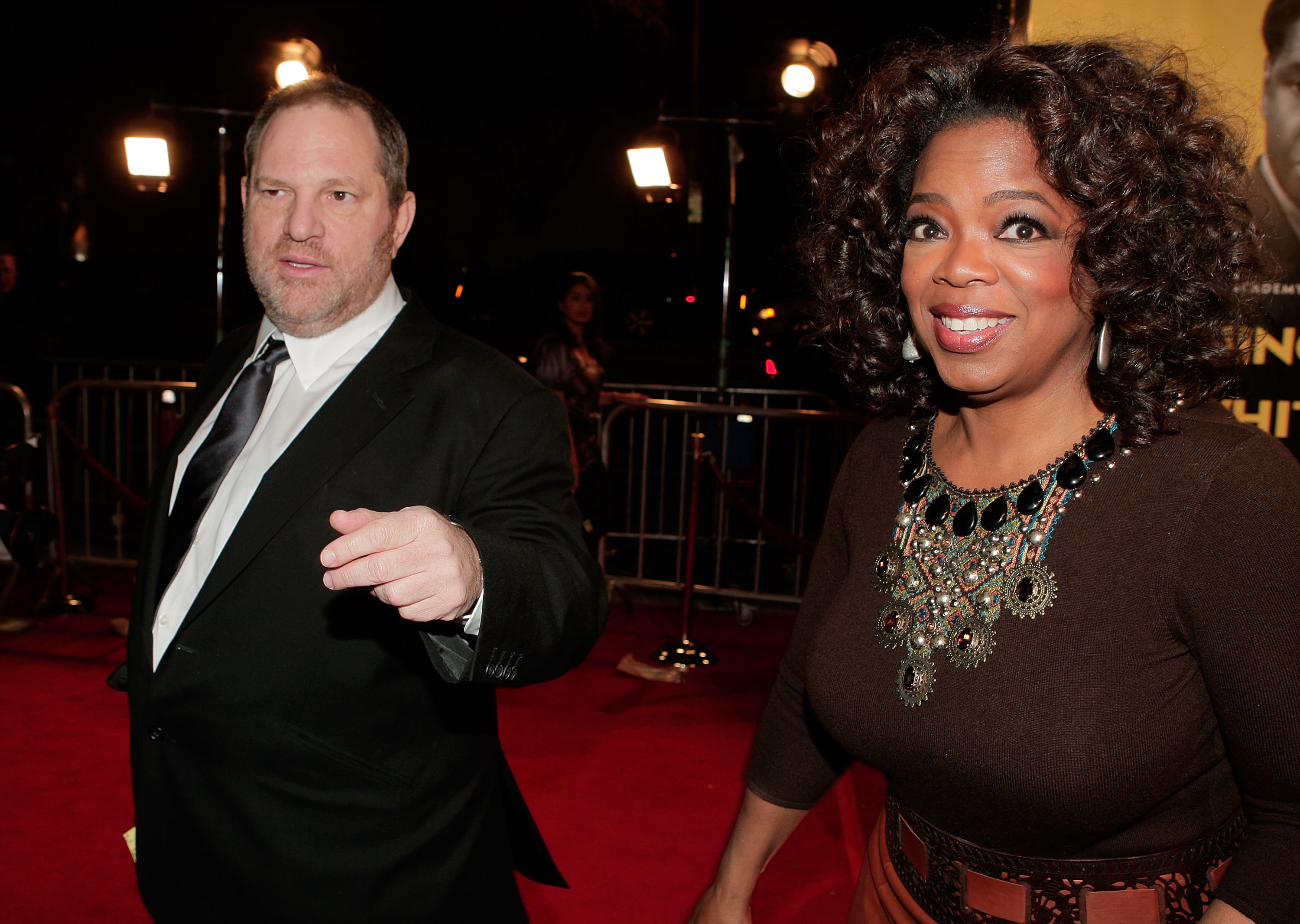 If Seal has anything to say about, it she won’t.