Liam Neeson was quick to call the wage gap issue in Hollywood “f**king disgraceful,” but quickly shot down the idea of taking a pay cut to achieve parity with his female co-stars. 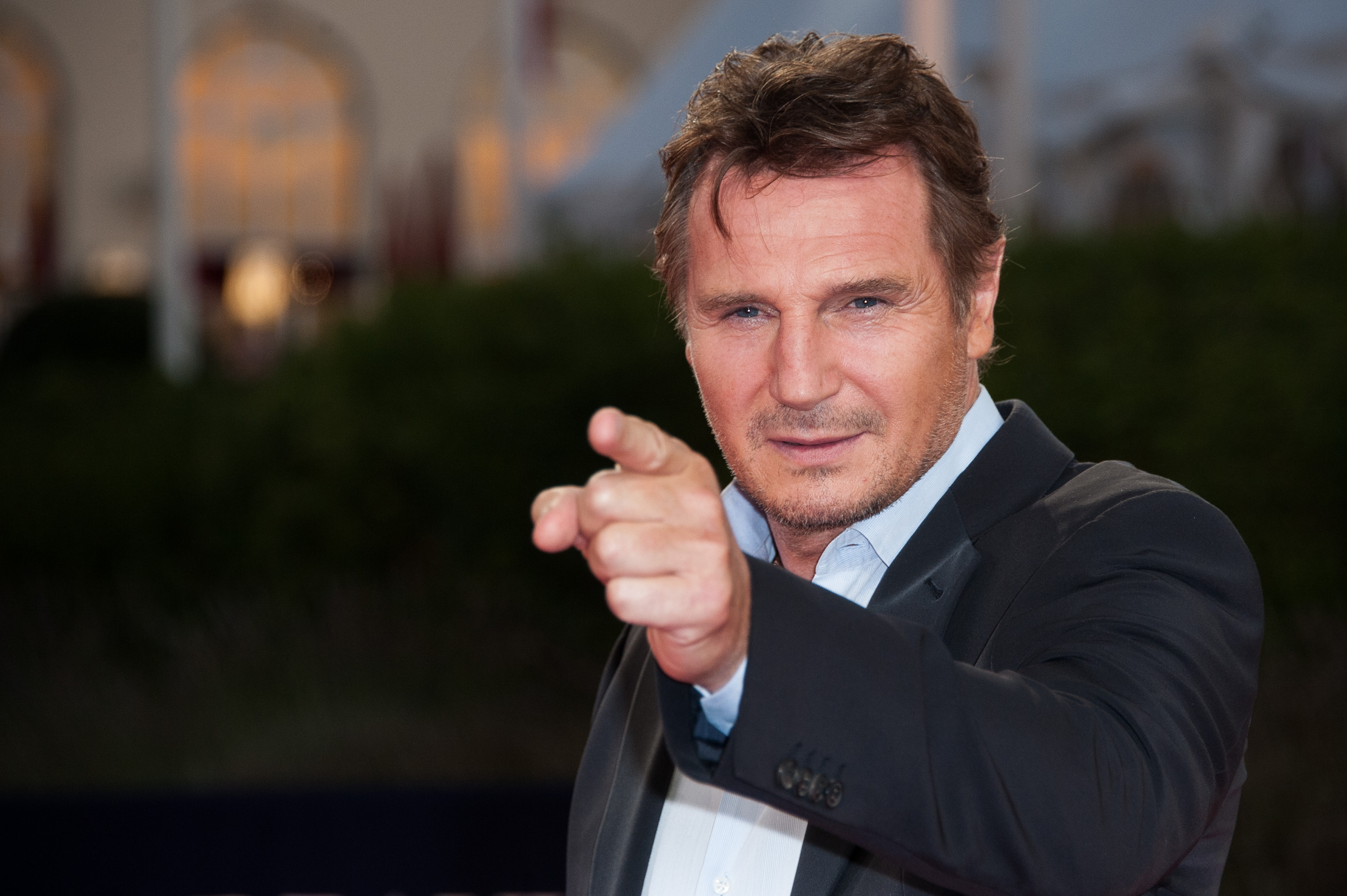 The wage gap has become one of the hottest topics of discussion across Hollywood right next to the sexual misconduct issue, but “The Commuter” star thinks they’re starting to make progress.

“We’re starting and it’s starting with these extraordinary actresses and brave ladies and we as men have got to be part of it, you know? We started it, so we have to be part of the solution,” Neeson said.

THE EQUALIZER: #LiamNeeson on the “disgraceful” pay gap between men and women. Contains swearing. pic.twitter.com/wT3l1LJf8M

As for whether or not he would sacrifice some of his own hard-earned money to even the scales, Neeson was not quite as eager.

The actor has a right to say that, too. Actors and actresses aren’t paid based on their gender, but how desirable they are to have in a movie in order to sell the most tickets. And Liam Neeson is nothing short of a certified blockbuster every time he appears on screen.