When the season eight finale of “Game of Thrones” finally airs sometime in 2019 it will be the end for the widely popular. No revivals, no reboots, no spinoffs, nothing.

In an interview with The Hollywood Reporter published on Thursday HBO’s programming president Casey Bloys revealed that the end of the series is just that, the end.

“This story, ‘A Song of Fire and Ice,’ is done. There’s no revival, reboot, spinoff talk,” he said.

For a show as popular as “Game of Thrones,” it’s surprising, but also refreshing. HBO has put out seven incredible seasons so far and the eighth will certainly follow that trend, but when the series finale finally happens fans will be forced to accept it as the definitive end of the story they love so much. 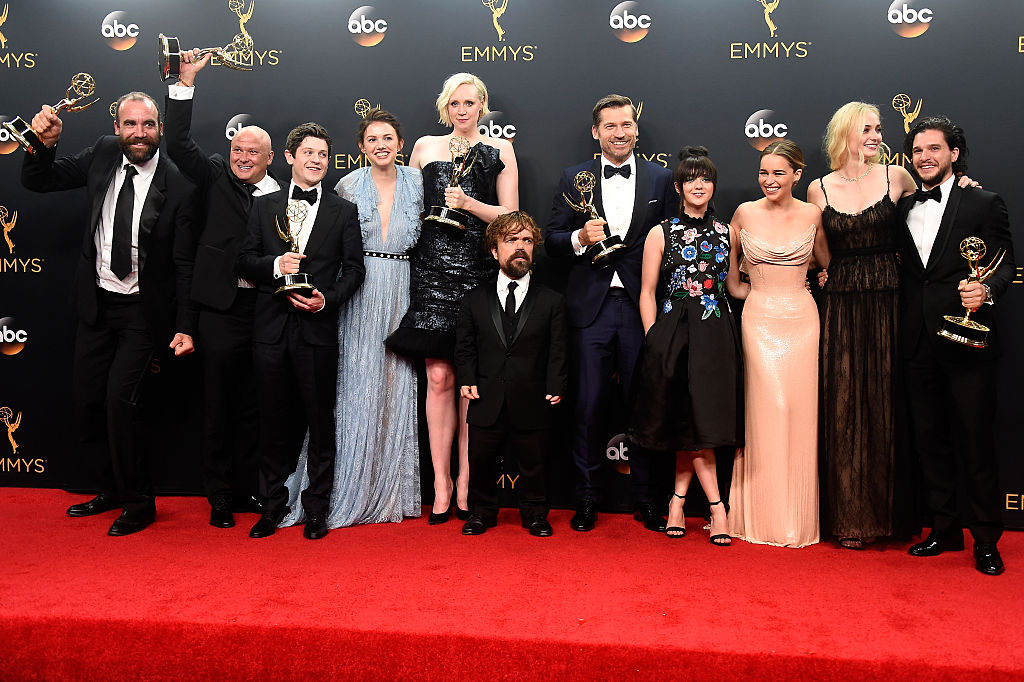 Luckily, everything we’ve heard about the final season, sounds absolutely incredible and Bloys only added to the anticipation in talking about the forthcoming six-episode finale.

“They’re great. It’s fantastic. The fans are going to be very, very happy,” he said.

As for the extended delay between season 7 and season 8, Bloys explained that it will be worth the wait because creators and showrunners David Benioff and Dan Weiss wanted to deliver an epic end to the show, E! News reports.

“Here’s what I’ll tell you: They take the time they need to do the show at its highest level of quality. As the show has gone on, it’s gotten bigger — big battle scenes, big special effects,” Bloys told Entertainment Weekly. “These things take time. Here’s the one thing I can assure you: Dan and Dave were not sitting around on a beach waiting to go back to work. They’re perfectionists and this is the soonest it can come back at a level of quality that they are comfortable with.”