The shocking death of lead singer of the band The Cranberries, Dolores O’Riordan, has not been ruled as “suspicious,” according to The Guardian Tuesday.

“Police in Westminster have dealt with a sudden death. Officers were called at 9.05am on Monday 15 January to a hotel in Park Lane, W1. A 46-year-old woman was pronounced dead at the scene,” authorities from Scotland Yard reported. (RELATED: The Cranberries’ Singer Dead At 46) 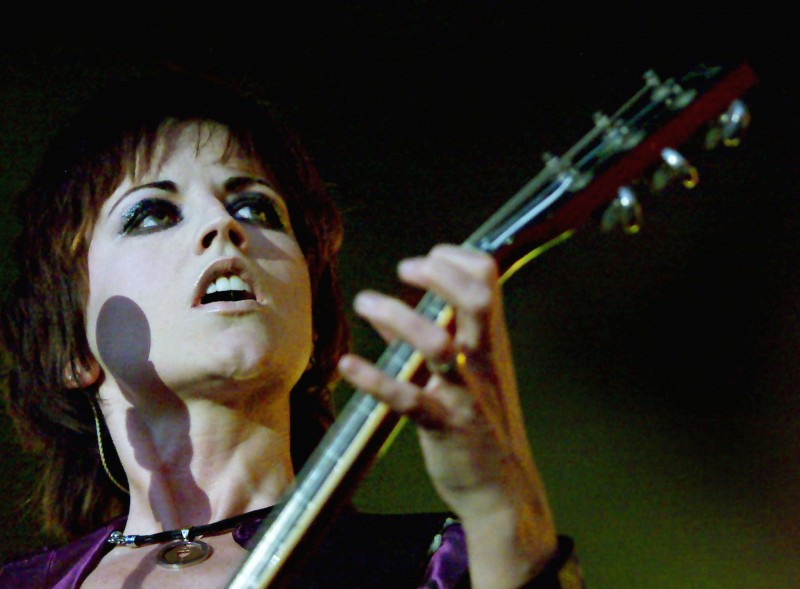 “The death is not being treated as suspicious,” the release added. “A report will be compiled for the coroner.”

On Monday morning, reports surfaced that the 46 year-old singer of the 90s alternative rock band had been found dead at her Hilton hotel room in London. The singer was in the capital with for a “short recording session” to record a cover of one of the band’s biggest hits “Zombie,” with the hard rock band Bad Wolves when she died, “suddenly,” according to her publicist.

“No further details are available at this time,” the publicist added. “Family members are devastated to hear the breaking news and have requested privacy at this very difficult time.”

“We are devastated on the passing of our friend Dolores. She was an extraordinary talent and we feel very privileged to have been part of her life from 1989 when we started the Cranberries. The world has lost a true artist today.Noel, Mike and Fergal,” band members tweeted Monday.

We are devastated on the passing of our friend Dolores. She was an extraordinary talent and we feel very privileged to have been part of her life from 1989 when we started the Cranberries. The world has lost a true artist today.
Noel, Mike and Fergal

O’Riordan, born in the city of Limerick, Ireland, was one of seven kids and launched her singing career in 1990 when she got the spot as the front person for the band that was then called “The Cranberry Saw It.”

Three weeks ago, the singer assured her fans that she was “feeling good” after having to cancel the band’s reunion tour last year due to ongoing health issues.

“Hi All, Dolores here. Feeling good!” O’Riordan wrote in a Facebook post. “I did my first bit of gigging in months at the weekend, performed a few songs at the Billboard annual staff holiday party in New York with the house band. Really enjoyed it! Happy Christmas to all our fans!! Xo”