Keira Knightly is pleased with the effect that the Me Too and Time’s up movement have had on Hollywood and believes that it’s led many to “suddenly” view women’s stories as important.

The British actress, famous for her roles in period pieces, has strayed away from modern-day films because of the way women are usually portrayed in them, but she’s already noticed that to be changing in the industry.

“I don’t really do films set in the modern-day because the female characters nearly always get raped,” Knightley told Variety in an interview. “I always find something distasteful in the way women are portrayed, whereas I’ve always found very inspiring characters offered to me in historical pieces.” 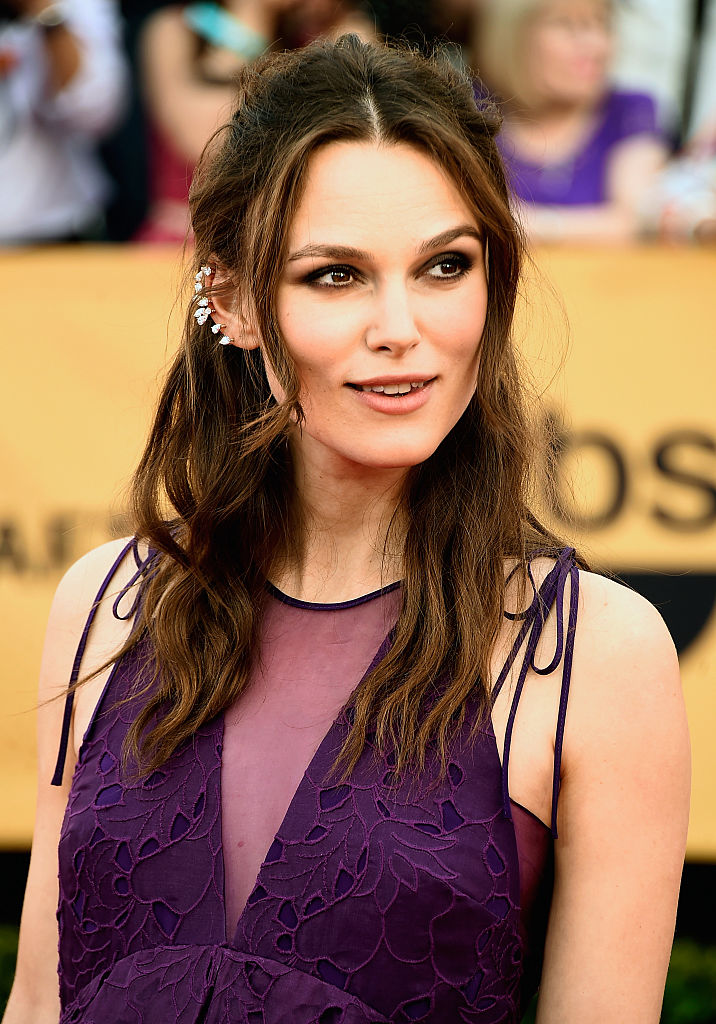 While she’s almost exclusively done period pictures in the past, she says that “women’s stories are suddenly viewed as important,” in Hollywood.

“There’s been some improvement,” she said. “I’m suddenly being sent scripts with present-day women who aren’t raped in the first five pages and aren’t simply there to be the loving girlfriend or wife.”

The Me Too and Time’s Up movements began as a response to the widespread issue of sexual misconduct that was exposed following the initial downfall of Harvey Weinstein. Knightley is one of many actresses to work with the former studio head, but she claims he never made a move on her and she had no idea how he was allegedly behaving with other women.

“My experience with Harvey Weinstein was always very professional. He was very good on the films we made. I was aware of his reputation of being a bully,” she said. “He was famous for phoning people in the middle of the night and screaming at them. He didn’t do that to me, and he certainly never asked me for massages or anything like that.”

“I wasn’t aware of any allegations or rape or sexual assault against him,” she continued. “For the first time people are sharing their stories. People have been absolutely terrified to talk about it and were scared of retribution, so I don’t think everybody knew the extent of what was going on.”

Knightley is starring in the upcoming historical drama, “Collette,” about the famous French author whose husband was stealing her work and passing it off as his own.