In her first television interview since leaving the “Today” show Ann Curry revealed that she wasn’t surprised to hear about the allegations that recently came out against Matt Lauer.

The longtime “Today” show host was fired by NBC on November 29 due to multiple allegations of sexual harassment and assault. While most of Lauer’s co-workers were shocked by the news, Curry, who hasn’t worked for the show in five years, was “not surprised” having experienced “a climate of verbal sexual harassment” at NBC.

“I’m trying to do no harm in these conversations,” Curry said on “CBS This Morning” Wednesday. “Um…I can tell you that I am not surprised by the allegations.” (RELATED: ‘Today’ Ratings Skyrocket After Matt Lauer’s Exit From The Show)

“I’m trying not to hurt people. I know what it’s like to be publicly humiliated. I never did anything wrong to be publicly humiliated, and I don’t want to cause that kind of pain to somebody else,” Curry explained. “But I can say, because you’re asking me a very direct question, I can say that I would be surprised if many women did not understand that there was a climate of verbal harassment that existed. I think it would be surprising if someone said that they didn’t see that. So, it was verbal sexual harassment.”

Curry was axed from “Today” in June of 2012, but continued to work for NBC until 2015. Many believe Lauer played a role in her exit from the popular morning show and CBS’ Gayle King even suggested he derailed Curry’s career. When asked if she believed that herself, Curry took the high road. (RELATED: 30 Rock ‘Shell Shocked’ Over Matt Lauer’s Firing)

“You know, you should ask someone else. I’m not the one to ask about that. Because I don’t know what was all behind it,” she responded. “I’ve really, at this point, let it go. I’ve just let it go. And I think that…it’s been years and I want to sort of move on from that. At this point, I’m thinking, ‘Hakuna Matata.’ It’s just sort of over,” she added. 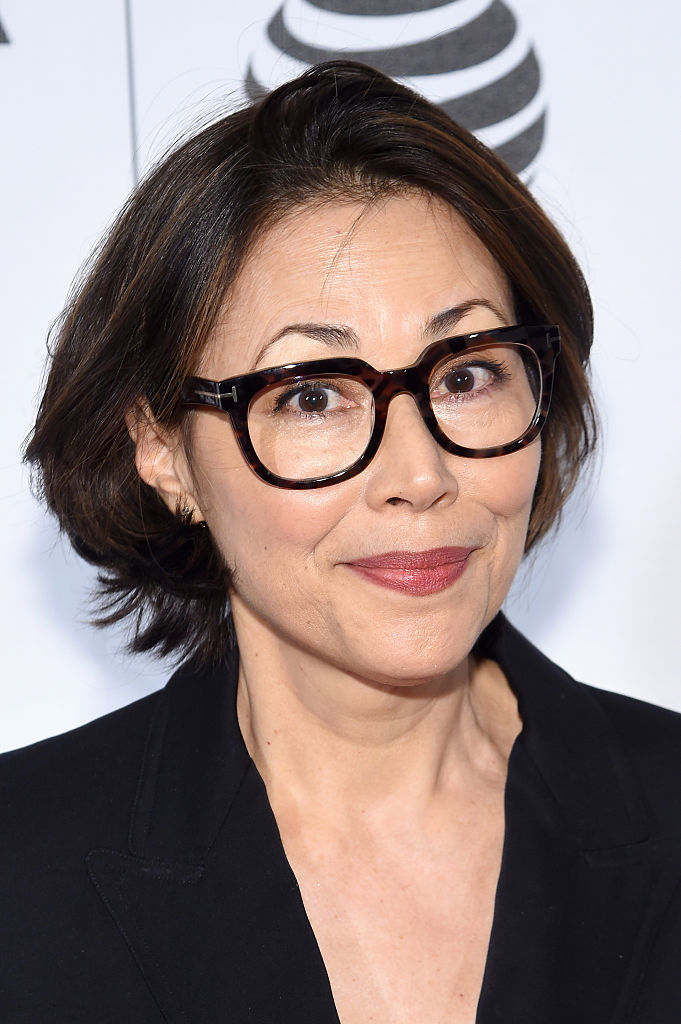 Curry then asked a question of her own, turning the conversation towards the Me Too and Time’s Up movement that have come of the allegations sweeping across Hollywood and other industries.

“I think that the real question, in my view, is: What are we going to do with all this anger? And it’s not just, obviously, about where I used to work. It’s not about where you’re now working,” Curry commented. “But it’s about the problem that’s pervasive across industries, in workplaces across America. And this is actually the issue. And the question is, ultimately: What are we going to do about it? I wonder if we keep focusing only on these individual scandals if we’re going to move off that foot into creating something better in the future.”