Justin Timberlake is opening up about the infamous “wardrobe malfunction” from his and Janet Jackson’s Super Bowl XXXVIII performance now that he’s headed back to perform during halftime again. 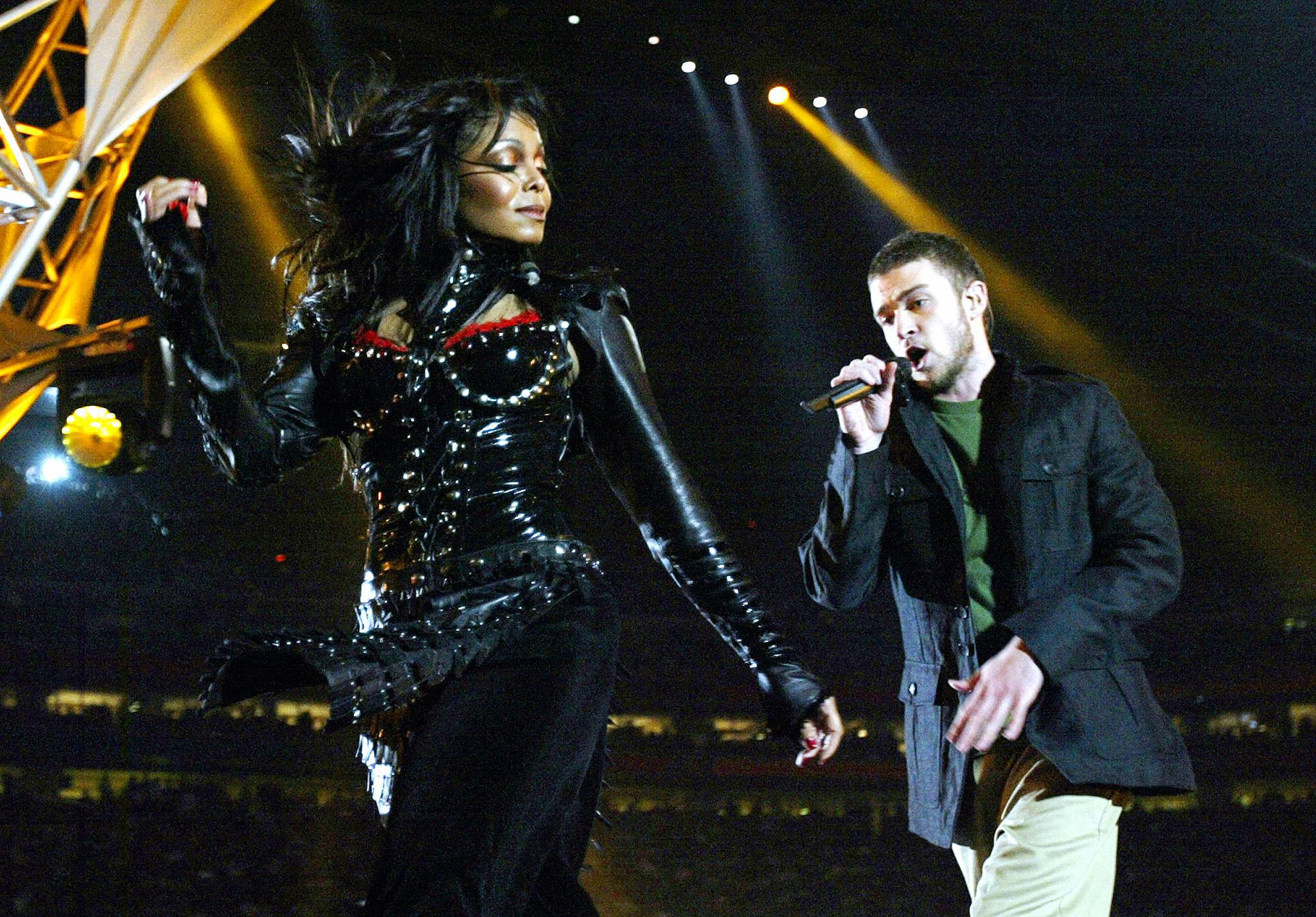 The incident was likely the first thing to pop into the minds of fans when Justin Timberlake was announced as the halftime performer for Super Bowl LII. In an interview with Variety released on Wednesday the “SexyBack” singer revealed that the incident came up during discussion’s of his upcoming performance, but they didn’t make a big deal about it.

“Naturally, that’s something we talked about,” Timberlake said. “To be honest, it wasn’t too much of a conversation. It’s just one of those things were you go like, yeah what do you want me to say, we’re not going to do that again.” 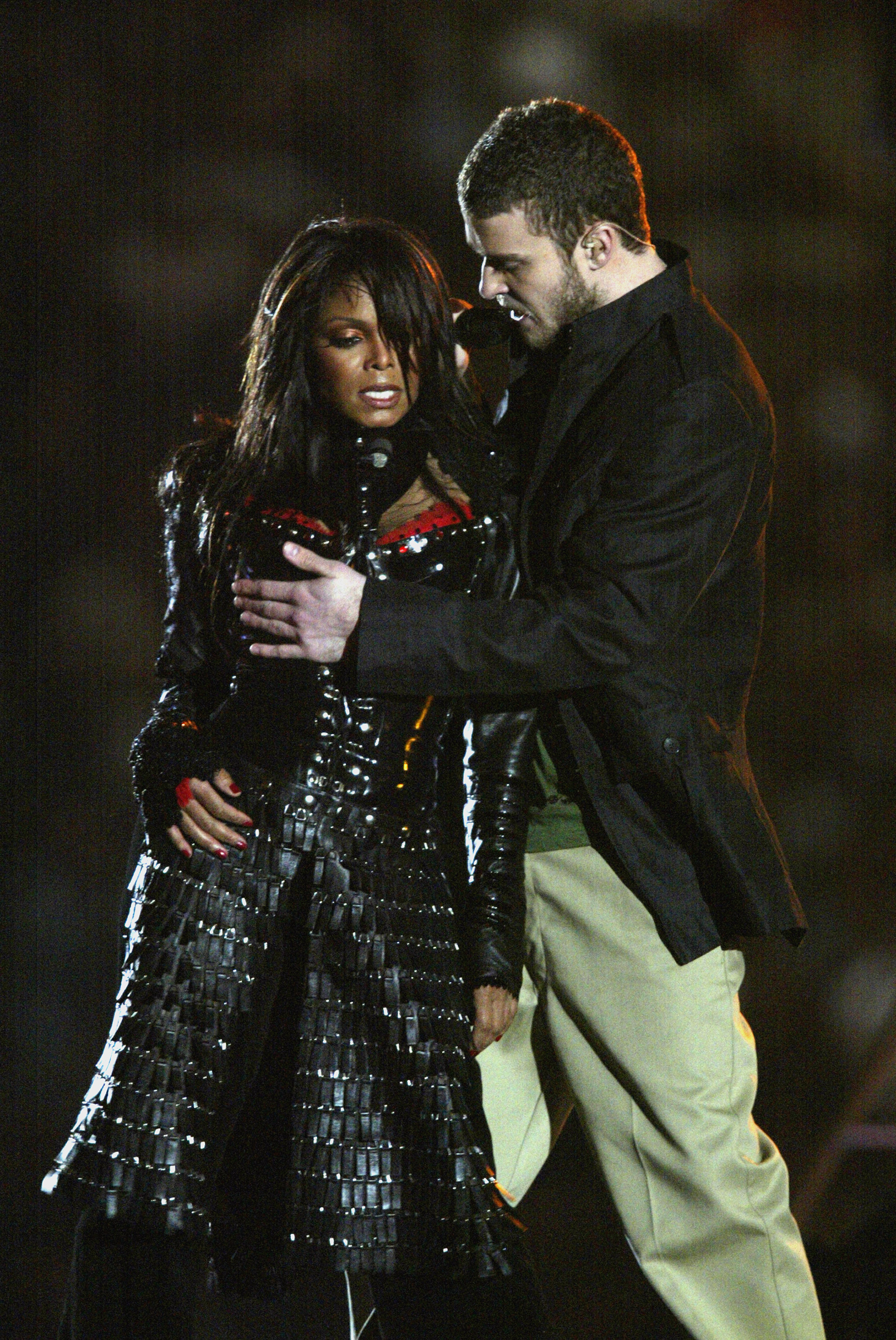 Timberlake exposed Jackson’s breast to millions of viewers at the end of their Super Bowl performance just as he said the words, “gonna have you naked by the end of this song,” but they have continually referred to it as a “wardrobe malfunction.” The 36-year-old singer admitted that he didn’t quite know how to handle the incident, but didn’t dwell on it too long. 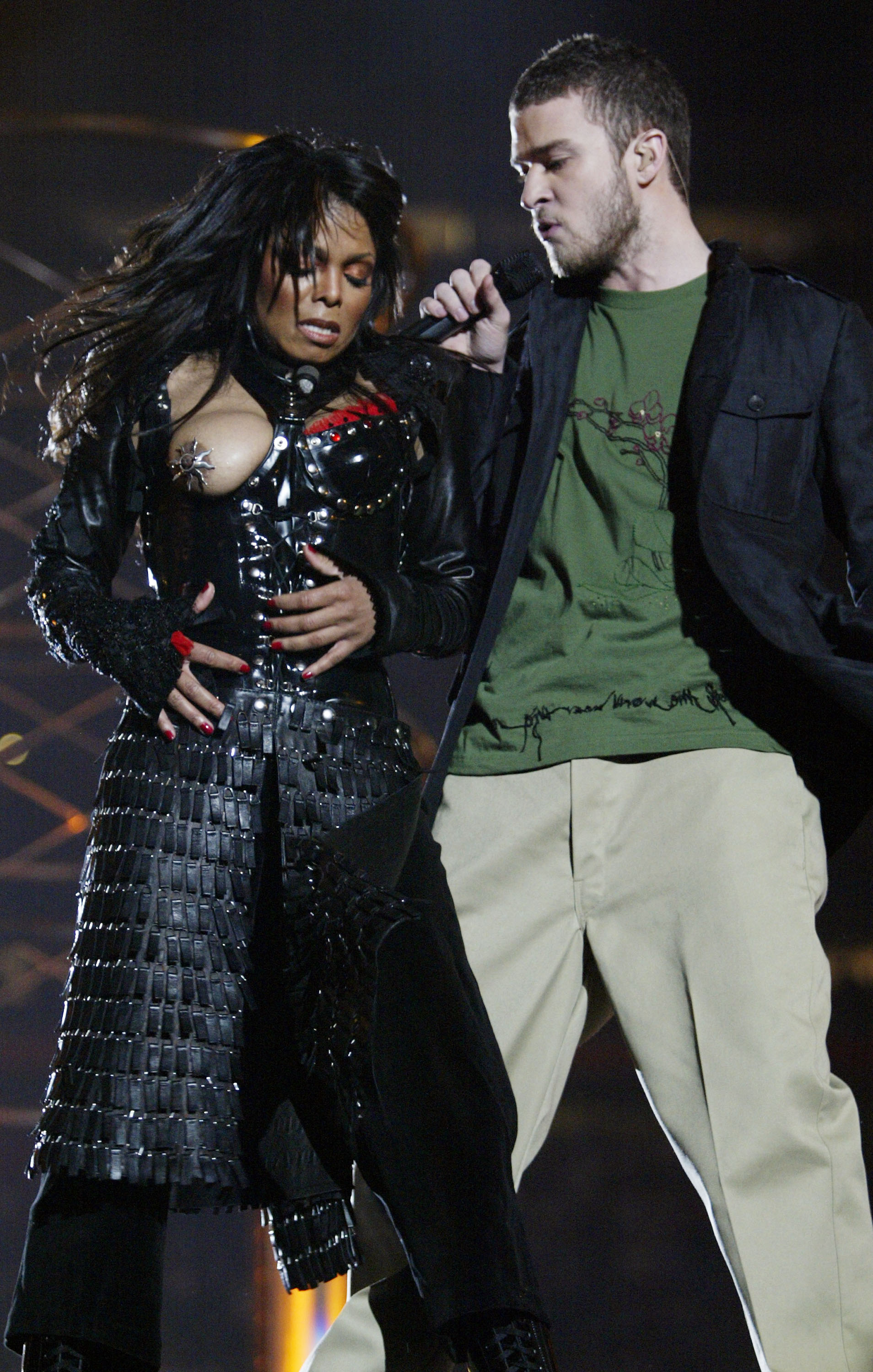 “I stumbled through it, to be quite honest,” Timberlake admitted. “I had my wires crossed and it’s just something that you have to look back on and go like, OK, well you know, you can’t change what’s happened but you can move forward and learn from it.” 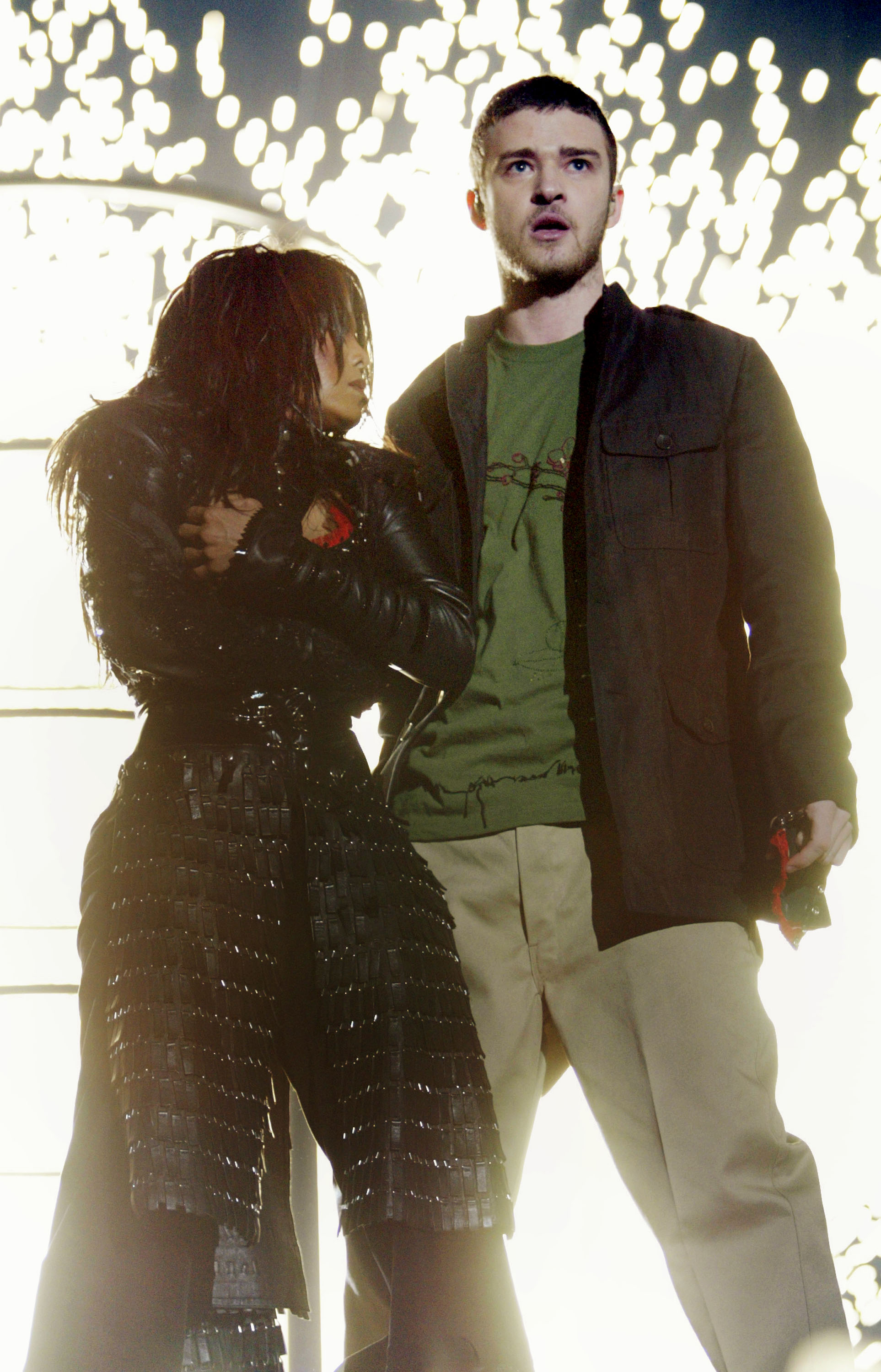 Justin didn’t say whether or not Janet will take the stage with him this time around, but we’ll just have to wait and see.