Kid Rock has been selected to headline the upcoming NHL All-Star Game, proving once again that hockey is the most badass sport in the world.

The southern rocker is set to perform during the second intermission at the All-Star Game at the Amalie Arena in Tampa Bay and you can go ahead and expect it to the most exciting part of the evening. Hockey is already one of the most exhilarating sports to watch and adding Kid Rock into the mix will only add to chaos. 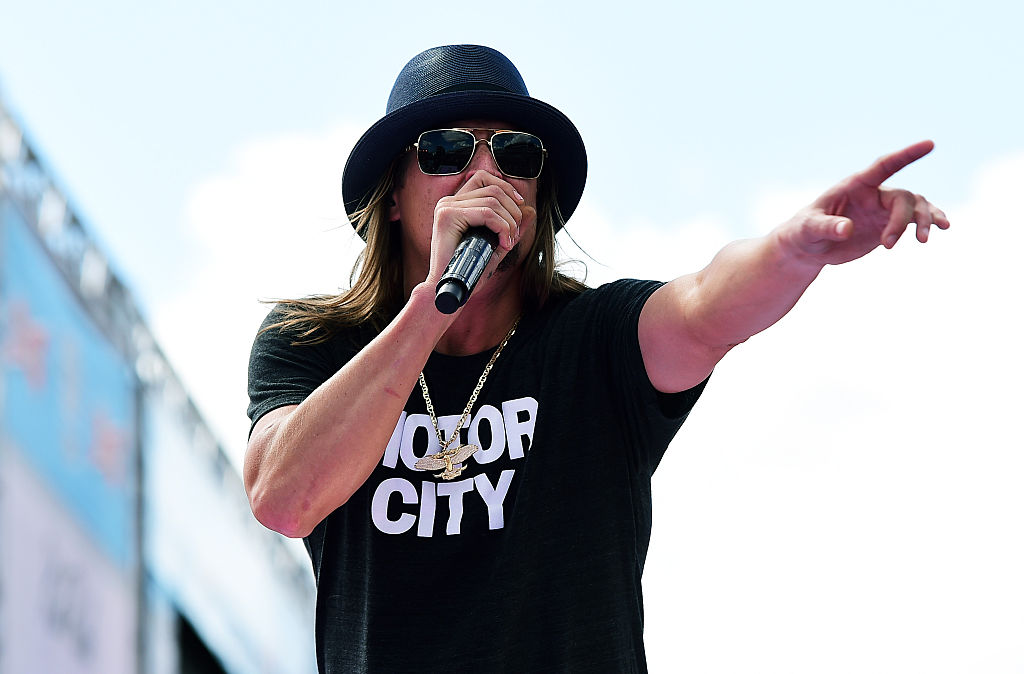 Although the decision to hire the “Cowboy” singer has already led to some criticism, I applaud the NHL for bringing the 47-year-old rocker on for the big show. I don’t usually watch the All-Star game, but I’ll be tuning in this time for sure.

Luckily the NHL made the announcement just under two weeks before the All-Star game is set to take place so we don’t have to wait long for Kid Rock to take the ice.

The puck will drop at the 2018 Honda NHL All-Star Game on Sunday, January 28.