A group of reported DREAMer protesters were arrested by Capitol Hill police Thursday afternoon while hosting a protest in support of DREAMers at the Senate Hart Building. 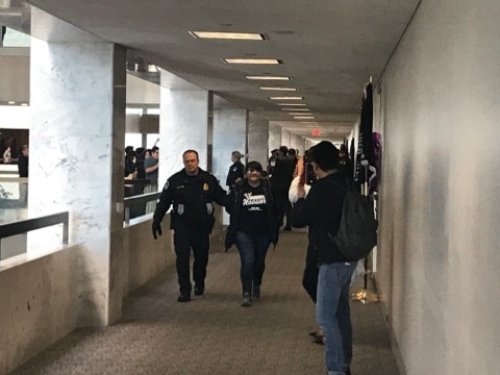 The group was upset about the latest DACA negotiations, Capitol Police added to The DCNF. A Senate staffer told TheDCNF that the protesters were DREAMers themselves. 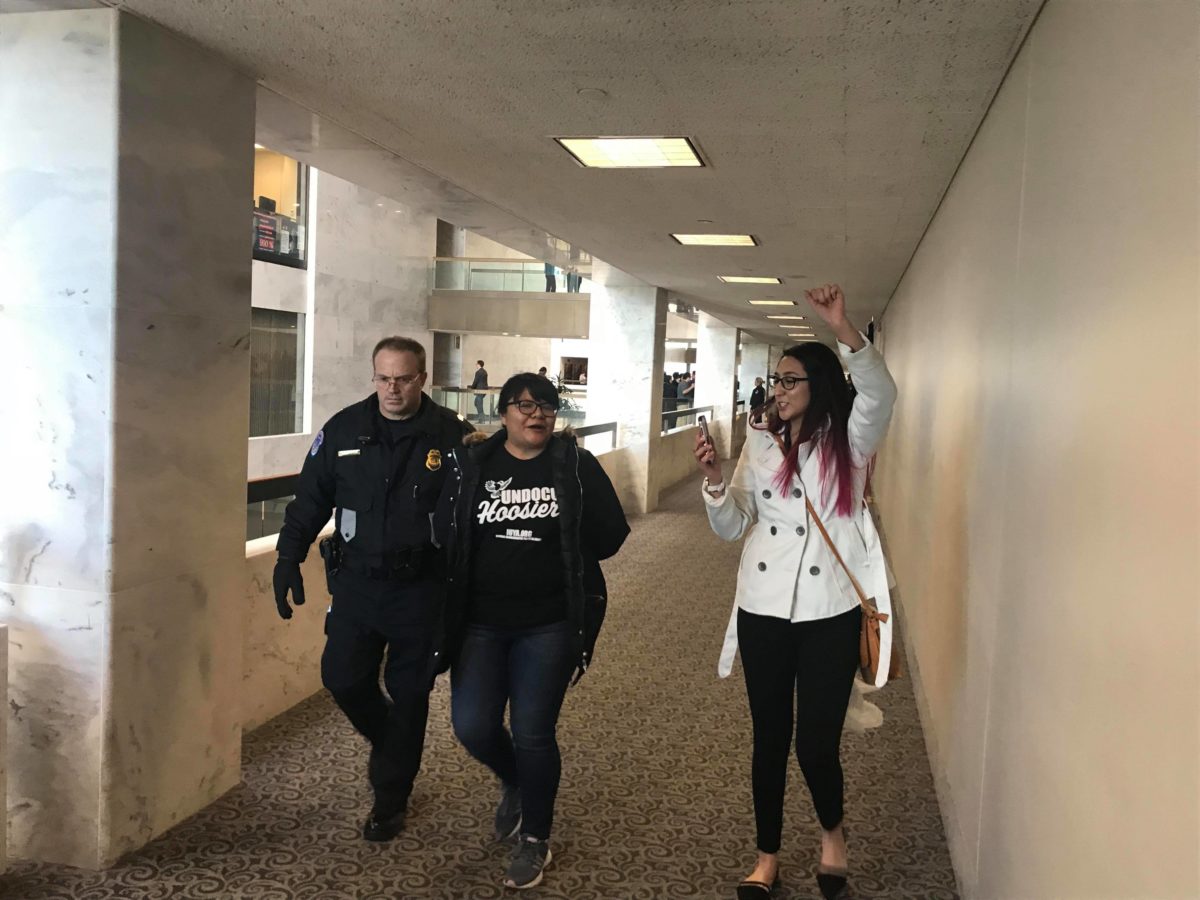 Republican and Democrats have been fighting about how to reach an agreement on the border wall and how to deal with those on the Deferred Action for Childhood Arrivals program. Democrats have threatened to shut down the government if there is not a deal that provides amnesty for DREAMers. Various groups have been staging protests on Capitol Hill to call for the Dream Act, which would allow illegal immigrants brought to the country as children to become citizens.