House Minority Leader Nancy Pelosi will be participating in a drag show as a guest judge for a reality TV series later this year.

Pelosi will be among the guest judges for the third season of “RuPaul’s Drag Race All Stars,” VH1 announced on Thursday. The show features a lineup of men in drag competing before the guest judges. Other than Pelosi, the season’s guest judges include singer Adam Lambert and actress Kristen Chenoweth. 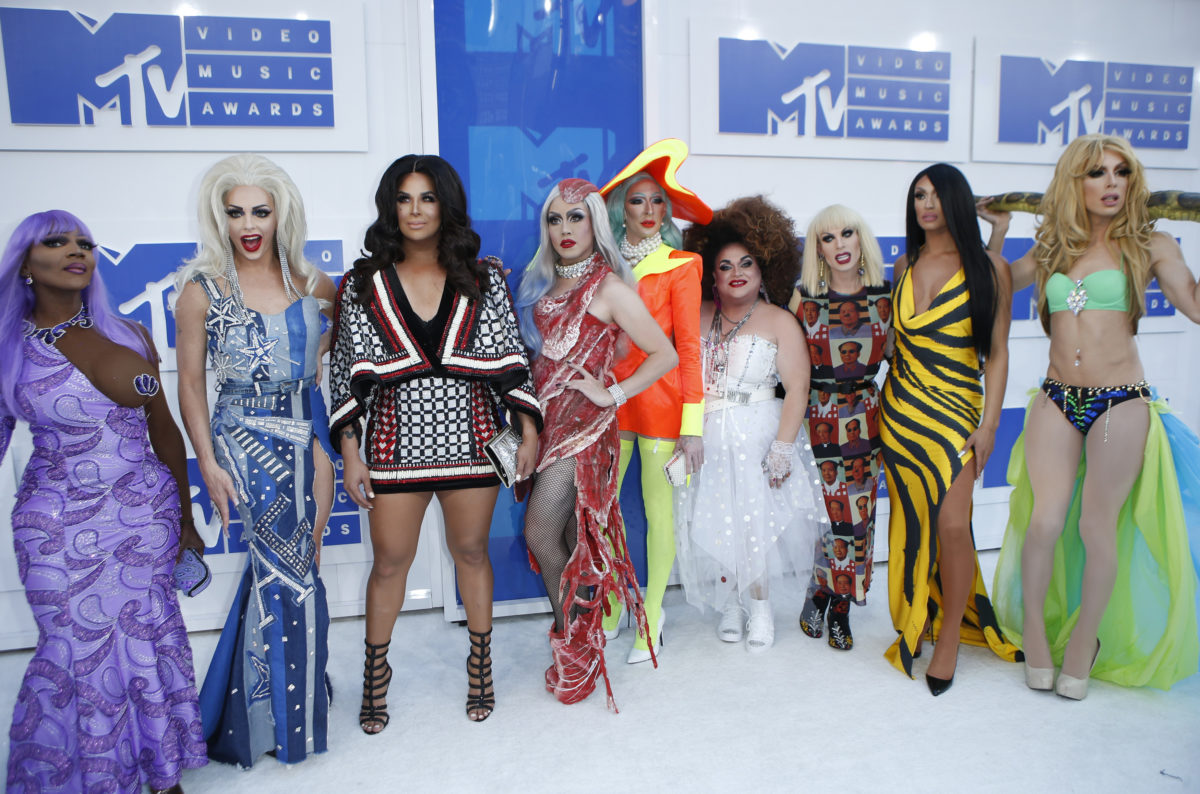 It’s unclear how many episodes Pelosi will appear in as a guest judge. Pelosi’s appearances have already been taped and she thoroughly enjoyed herself, a spokesman for Pelosi told the Washington Post.

The show premiers with a 90-minute special on Thursday, Jan. 25 on VH1.