The tickets for the Mar-a-Lago gala to celebrate a year since President Donald Trump’s inauguration start at $100,000 per couple, according to Bloomberg News.

The $100,000 tickets will get a couple dinner and a photograph with Trump. For $250,000 a pair, a couple gets the chance to speak with the president and take part in a roundtable discussion. (RELATED: Melania Trump’s Most Memorable Looks of 2017 [SLIDESHOW]) 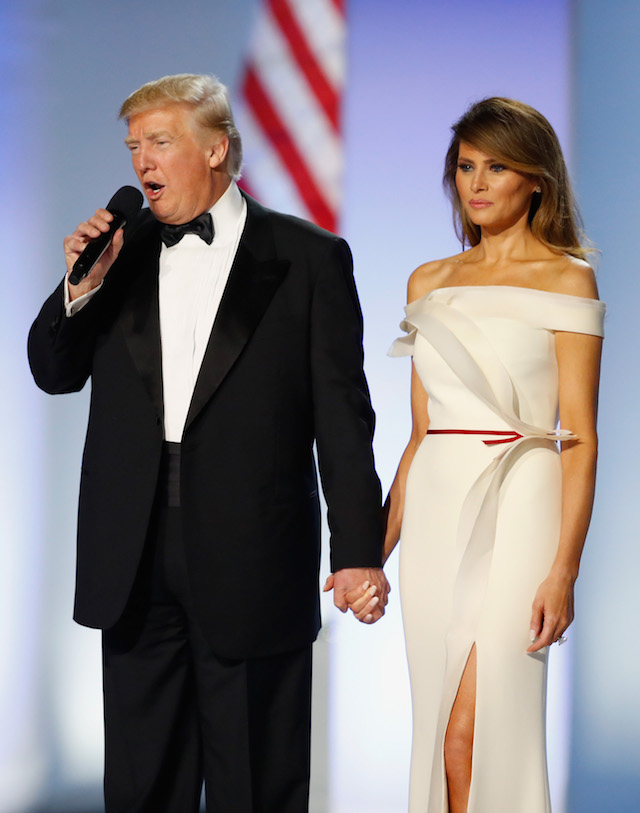 The event is being hosted by the chairwoman of the Republican National Committee, Ronna Romney McDaniel, and casino mogul Steve Wynn, with benefits to go toward Trump’s presidential campaign and the RNC.

The president and first lady Melania Trump were scheduled to leave Washington, D.C, for Palm Beach, Florida, Friday afternoon, but those plans have been canceled as Trump tries to convince Democrats to agree to a short-term spending bill to keep the government open. The Daily Caller’s Saagar Enjeti reports that the Trumps are expected to leave Saturday morning.