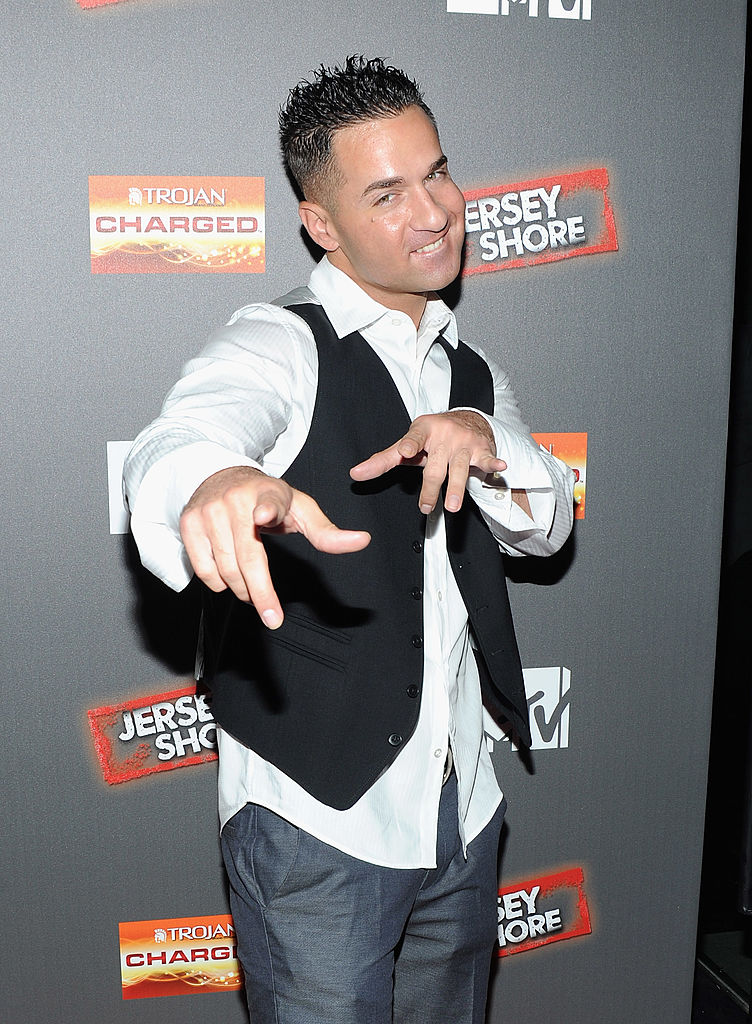 Under the agreement, Mike faces up to five years behind bars for tax evasion, and his brother is looking at a possible three years in jail.

Sentencing for the brothers is set for April 25.

Sorrentino admitted that in the tax year 2011 he made cash deposits of less than $10,000 in several bank accounts to avoid reporting the money to the IRS. The reality star also admitted that he earned taxable income during that time, including some in cash, and “he concealed a portion of his income to evade paying the full amount of taxes he owed.”

“Today’s pleas are a reminder to all individuals to comply with the tax laws, file honest and accurate returns and pay their fair share,” Principal Deputy Assistant Attorney General Zuckerman said in a statement. “The Tax Division is committed to continuing to work with the IRS to prosecute those who seek to cheat the system, while honest hardworking taxpayers play by the rules.”

According to court documents, the two brothers “created businesses, such as MPS Entertainment LLC and Situation Nation Inc., to take advantage of Michael’s celebrity status.”