Nearly four months after legendary rocker Tom Petty died his official cause of death has been determined to be an accidental drug overdose, 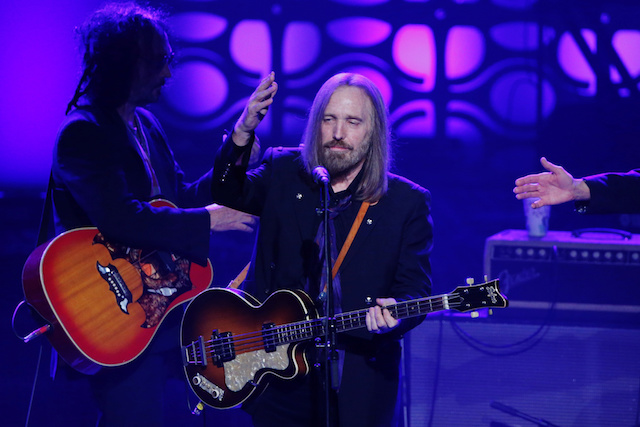 The “Free Fallin” singer was found unconscious and under cardiac arrest at his Malibu home on October 2. Petty was taken to UCLA Medical Center where he died later that evening surrounded by family and band mates.

“Unfortunately Tom’s body suffered from many serious ailments including emphysema, knee problems and most significantly a fractured hip,” a statement from Petty’s wife Dana and his daughter Adria read on the singer’s website. “Despite this painful injury he insisted on keeping his commitment to his fans and he toured for 53 dates with a fractured hip and, as he did, it worsened to a more serious injury.”

A statement from the Petty Family is available at https://t.co/dUQukjayNE pic.twitter.com/L9HNJP3dIW

“On the day he died he was informed his hip had graduated to a full of break and it is our feeling that the pain was simply unbearable and was the cause for his over use of medication,” the statement added.

Previously, the death certificate listed the immediate cause of death as just “deferred”–which meant authorities were waiting for further autopsy results.

The autopsy report says he suffered from coronary artery atherosclerosis and emphysema among other conditions.