Julia Louis-Dreyfus will start filming again on “Veep” in August after recently finishing her final round of chemo for breast cancer, according to Entertainment Weekly on Sunday.

One of the stars of the show, Matt Walsh, told the outlet that the 57-year-old actress has completed her last round of chemotherapy, is doing “well” and even sat in on a few table reads for the political comedy’s final season, which is expected to start shooting at the end of summer. (RELATED: Here’s Why Julia Louis-Dreyfus Is So Ecstatic With The NYT) 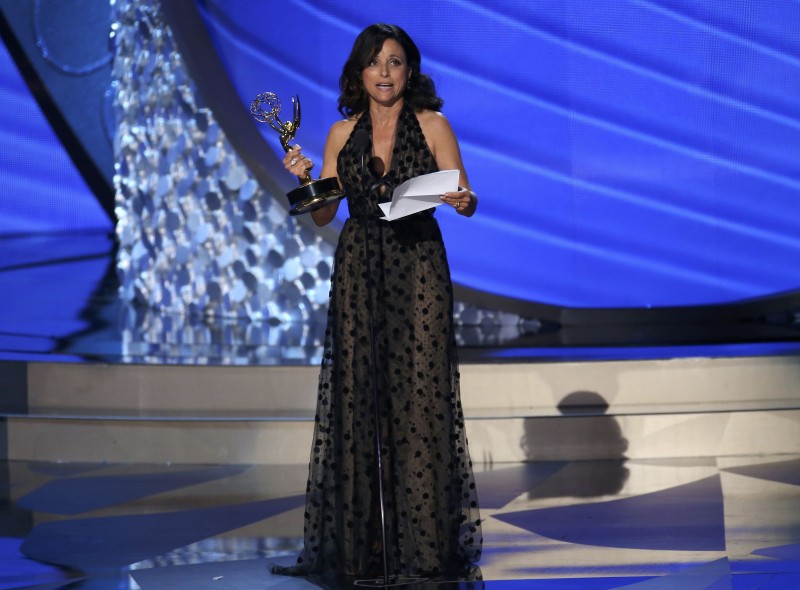 “Veep is on hiatus, we’ll start filming in August and it will air in 2019,” Walsh explained. “We’ve known for about a month. We’ve seen [Julia], she’s done some table reads, she’s doing well, she’s finished her last chemo, she’s in recuperation. Her prospectives have remained excellent throughout. She’s very well loved; she’s a tremendous person.”

He also said that about four of the final scripts have already been written and producers hope “to make it the best” season they have ever had.

“They’ve got a big [season] planned. They pitched it out to us, it’s really funny,” HBO programming president Casey Bloys recently told the outlet about the final season. “When Julia [Louis-Dreyfus] is ready to get back we’ll be shooting– I’m not sure what date we settled on– but we’re waiting for her to feel well enough to get back to it.”

On January 11, the “Veep” star shared a clip with her followers on Instagram featuring her sons celebrating her last day of chemo after announcing in September her cancer diagnosis.

“My beauty boys @henryhallmusic @charlie_hall made this for me today, my last day of chemotherapy. Pretty swell, right? Ain’t they sweet,” she captioned the post next to the video.