Chelsea Manning is stunning and brave and running for a U.S. Senate seat in Maryland.

That’s kind of — how should we put this — totally illegal. 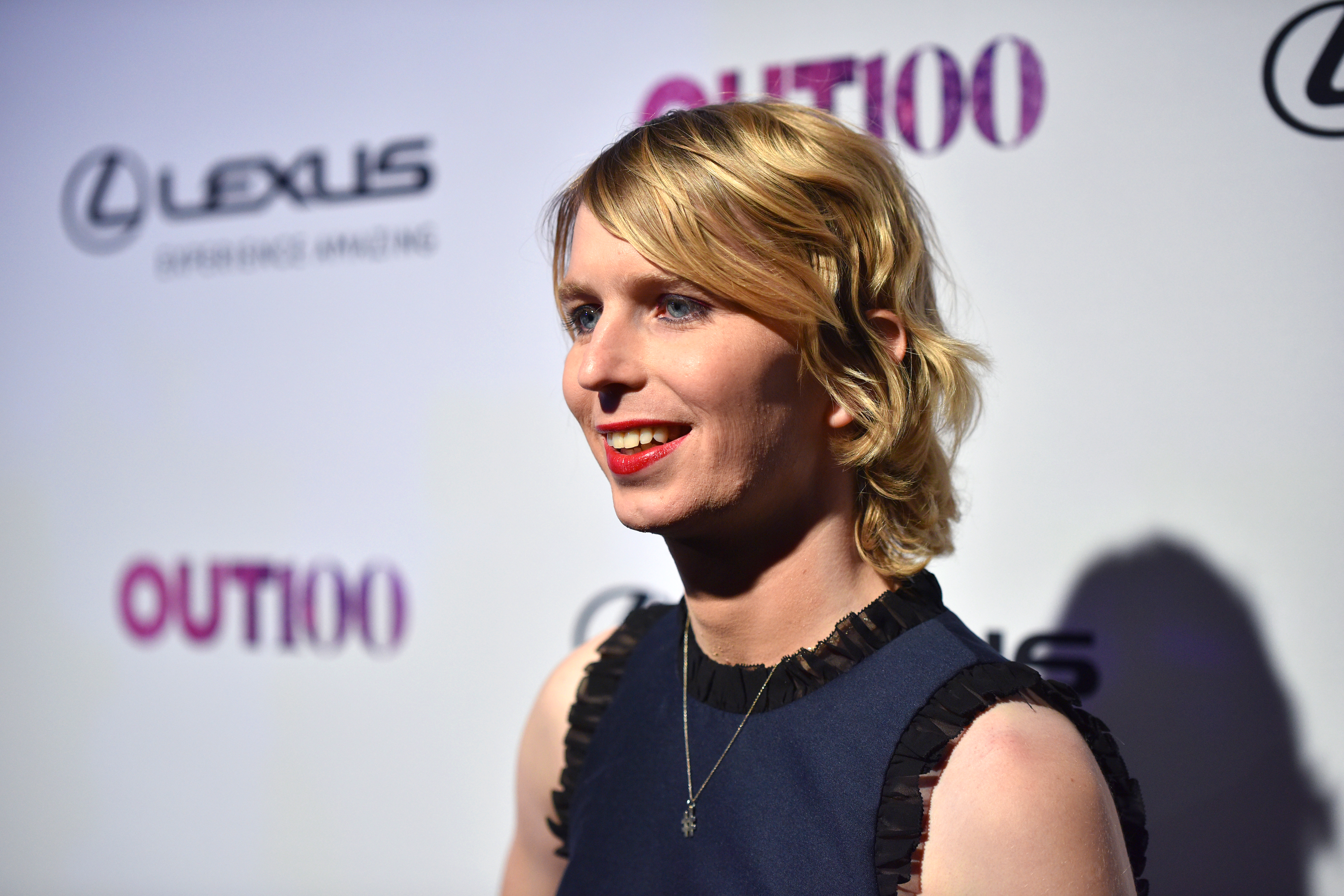 NEW YORK, NY – NOVEMBER 09: OUT100 Newsmaker of the Year Chelsea Manning attends OUT Magazine #OUT100 Event presented by Lexus at the the Altman Building on November 9, 2017 in New York City. (Photo by Bryan Bedder/Getty Images for OUT Magazine)

Oh yeah, and big ups to the Democrats on shutting down the government! Wait… it’s practically over already? (RELATED: Dems Cave On Government Shutdown)

Oh. What did they get in return? NOTHING?!?!

Well this is awkward. 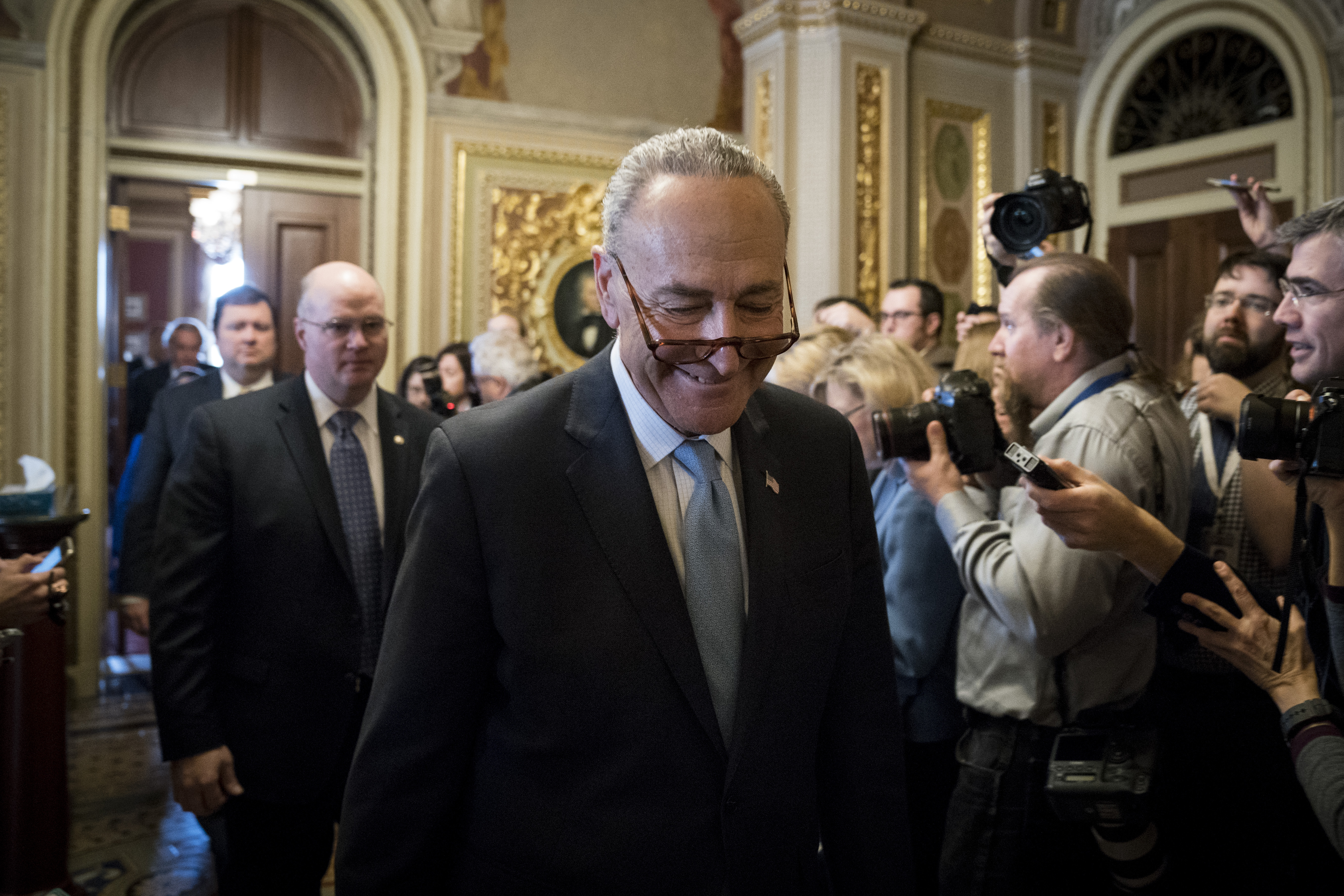