The Open Society Policy Center, the lobbying arm of Soros’s massive left-wing network, spent $10.3 million lobbying on 11 issues (all dealing with foreign policy) between Oct. 1 and Dec. 31, the report shows.

Three of the issues listed were bills introduced by Democrats in Congress meant to hamstring President Trump in his dealings with North Korea by withholding funds from any U.S. military action in North Korea without congressional approval.

The lobbying dealt with “provisions regarding withholding funds for any U.S. military action against North Korea unless authorized by Congress,” according to the disclosure. The bills, one in the House and two in the Senate, would prohibit the commander in chief from launching a preemptive first strike against North Korea. 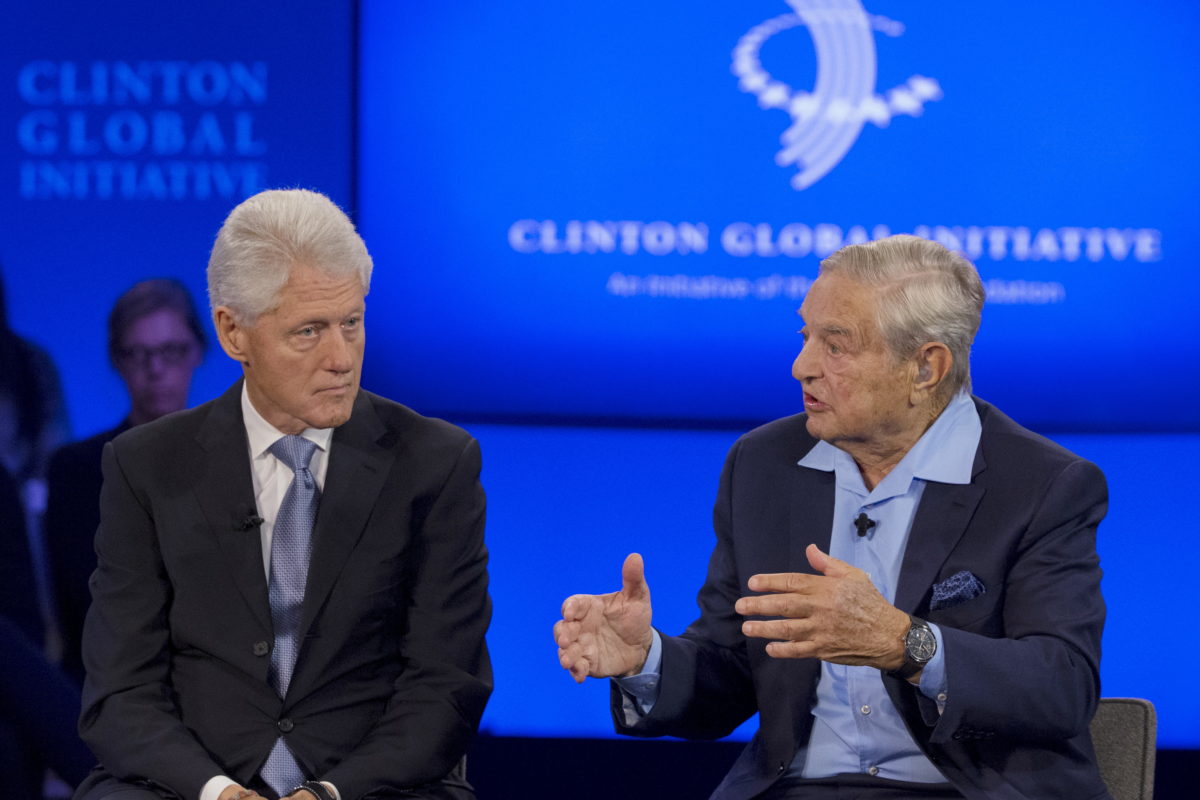 The massive money bomb is almost double the $5.4 million the center spent in all of 2016. The center is funded by the Open Society Foundations, the network of nonprofits that Soros uses to influence politics on a global scale. (RELATED: George Soros Illegally Bankrolling Campaign To Amend Ireland’s Constitution, Government Watchdog Says)

The 87-year-old Soros transferred $18 billion to his Open Society Foundations in October, effectively allowing him to shelter his billions from the estate tax when he dies, and ensuring his network of nonprofits will keep on advancing his open borders worldview after he’s gone. (RELATED: Leaked Docs Show How Soros Spends Big To Keep Populists Out Of Power In Europe)