Rapper Flavor Flav was attacked during a visit to a Las Vegas casino Tuesday, according to TMZ.

Law enforcement sources told the outlet that the 58-year-old singer — whose real name is William Jonathan Drayton Jr. — told them he was at South Point Casino when the suspect, Ugandi Howard, accused the rapper of disrespecting his mother and then threw the first punch. (RELATED: Rapper Who Attacked Trump Performs At Halftime Show With The President In Attendance) 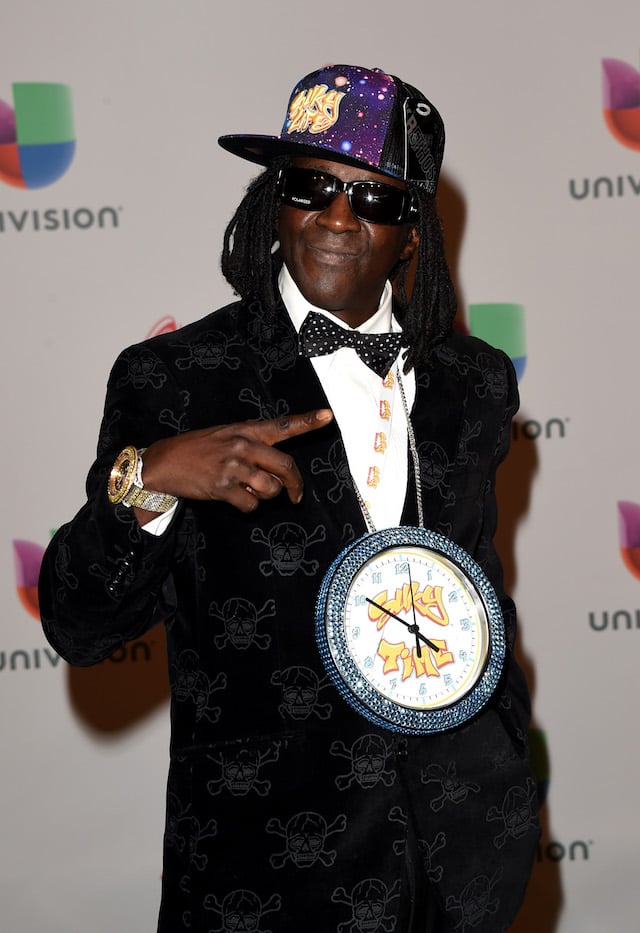 The rapper told cops Howard punched him right in the face and then, after he fell, kicked him while he was lying on the ground.

The singer reportedly fell down after pulling a groin muscle. He later went to the hospital to get checked out and was released with only minor injuries.

Surveillance video from the casino is said to show Howard throwing the first punch. Authorities said the suspect was taken into custody, charged with battery and then released.