It’s been a little less than two weeks since Kim Kardashian and Kanye West welcomed their third child via surrogate and the reality star is already thinking about baby number four, according to multiple reports.

Kardashian and West welcomed their newborn daughter Chicago into the world on January 15. If you thought two weeks afterwards was jumping the gun, Kardashian was already considering asking the surrogate to carry another one of her babies before the first one was even born, according to People. 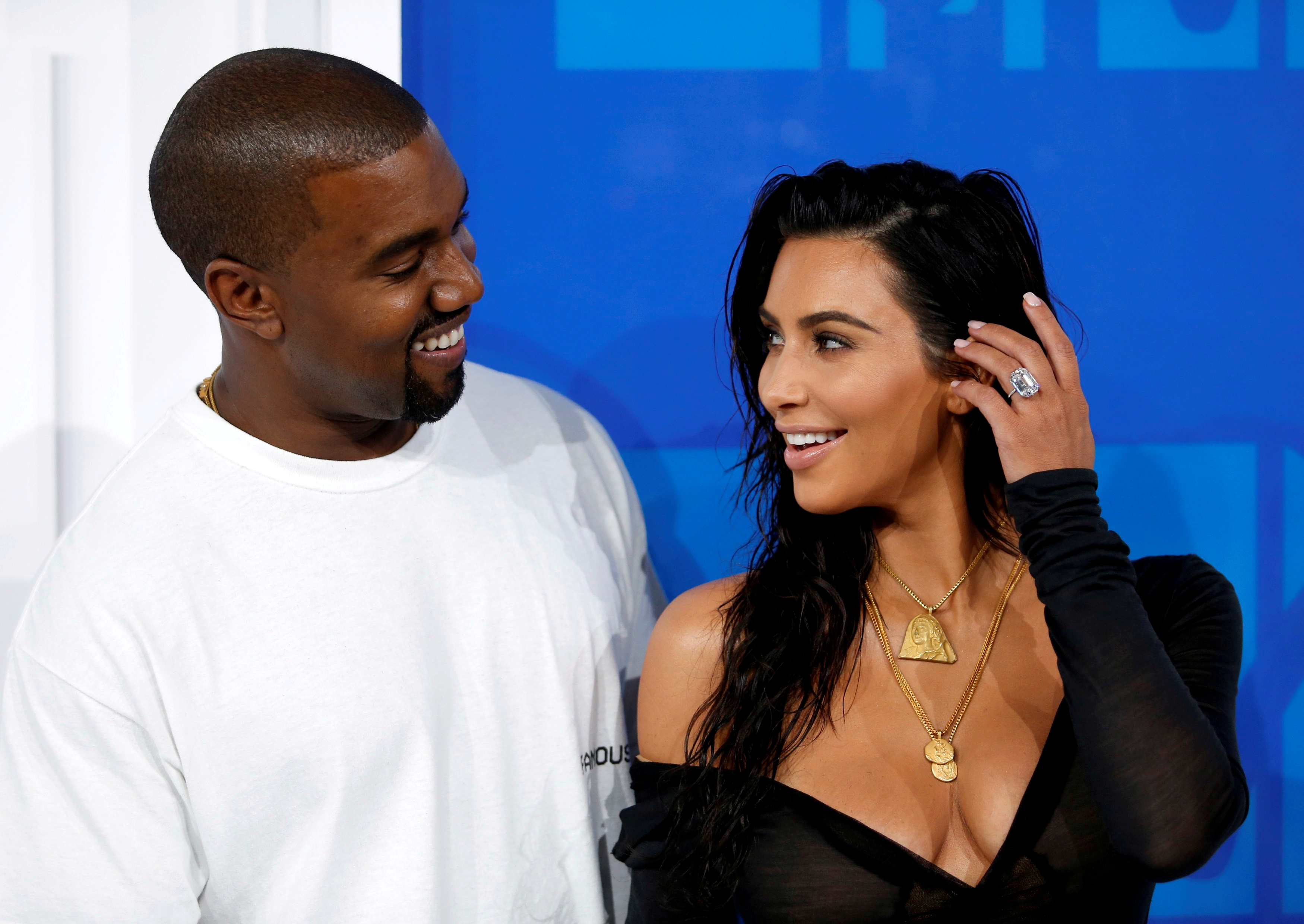 “Even before Chicago was born, Kim was talking about asking the surrogate to carry her next baby,” a source revealed. “She’s so happy with the whole process and thrilled with the surrogate.”

Kardashian carried her and West’s first two children, North and Saint, but was forced to use a surrogate for the third because she’s unable to carry any more of her own. Not surprisingly the 37-year-old reality star bounced back much quicker from this process, hence the sudden urge to have another kid.

“Kim definitely wants more kids. She is so happy being a family of five. She wants the family to get even bigger!”

It’s amazing what happens when you don’t have to carry a child for nine months and go through the grueling process of giving birth. It’s almost as if a stork delivered it from the sky!