First ABC gave “Roseanne” a reboot and now CBS has announced they will bring back the popular ’90s sitcom “Murphy Brown, according to the Associated Press.

The network said in a statement that they have ordered 13 episodes of the comedy to run during the 2018-2019 season with the star of the original show, 71-year-old Candice Bergen, signed on board to reprise her role for the revival. She will also be an executive producer. (RELATED: Roseanne Barr Says Revived Show Deals With America Under President Trump) 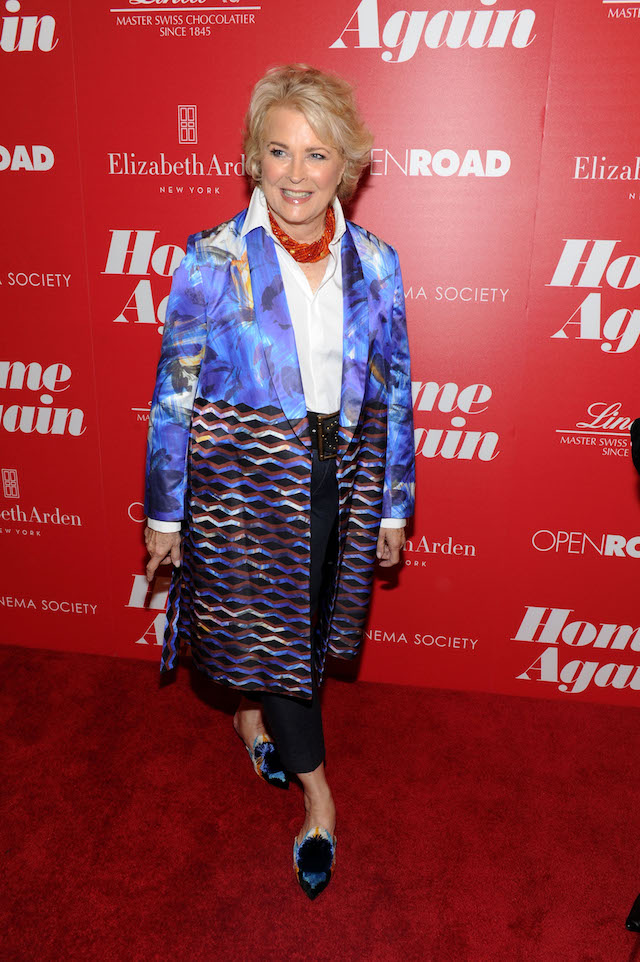 No word yet on if any other original cast members like Charles Kimbrough, Faith Ford, or Grant Shaud will also be coming back.

“As its 30th anniversary approaches, ‘Murphy Brown’ returns to a world of cable news, social media, fake news and a very different political and cultural climate,” the statement from CBS read.

The original creator of the series, Diane English, has also signed on board for the reboot as a writer and executive producer.

“Murphy Brown” ran on the network from 1988- 1998 and centered around Brown, a TV journalist, who dealt with topical and political issues of the time. The actress won five Emmys for the role.