Oh, right, people having an affair.

AND people involved in a nefarious, anti-Trump “secret society” at the FBI. 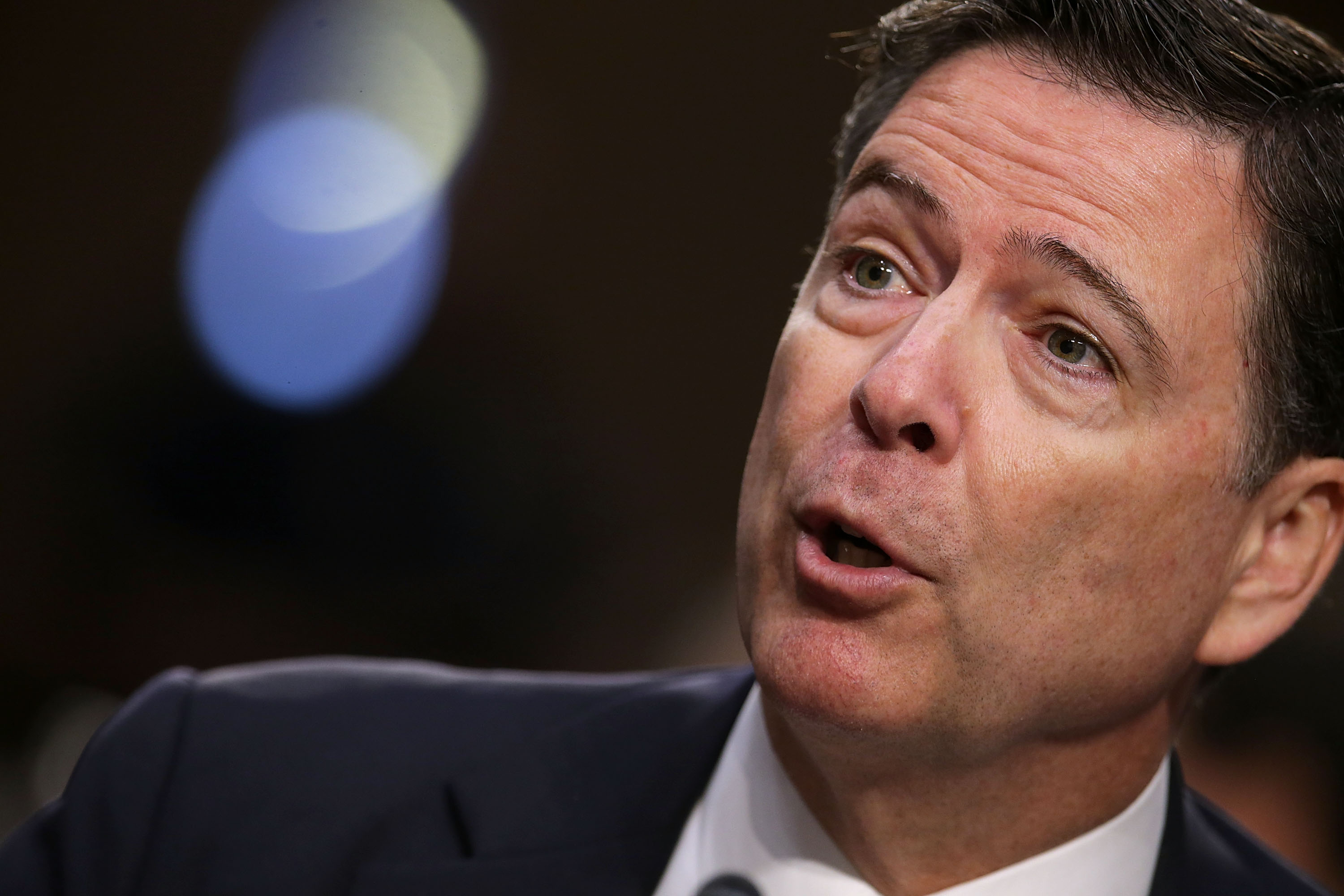 Luckily for us, Peter Strzok and Lisa Paige — the disgraced FBI officials being probed for their anti-Trump communications — fall into both of those categories.

Our Editorial Director Vince Coglianese has some thoughts on this whole scandal, so we decided to just let him riff for the day.

“These are not small fish. These are big fish.”

It’s a celebration. Enjoy yourselves.