Philadelphia Eagles fans are probably still flying high after their big NFC Championship win on Sunday, but one stat about their quarterback should bring them back down to earth real quick.

It’s no secret that Foles’ career has gone through a series of ebbs and flows and his game-to-game play has followed the same trend. Just when it seems like Foles is on fire and fans start believing he could be one of the best quarterbacks in the league, he snaps back to reality. 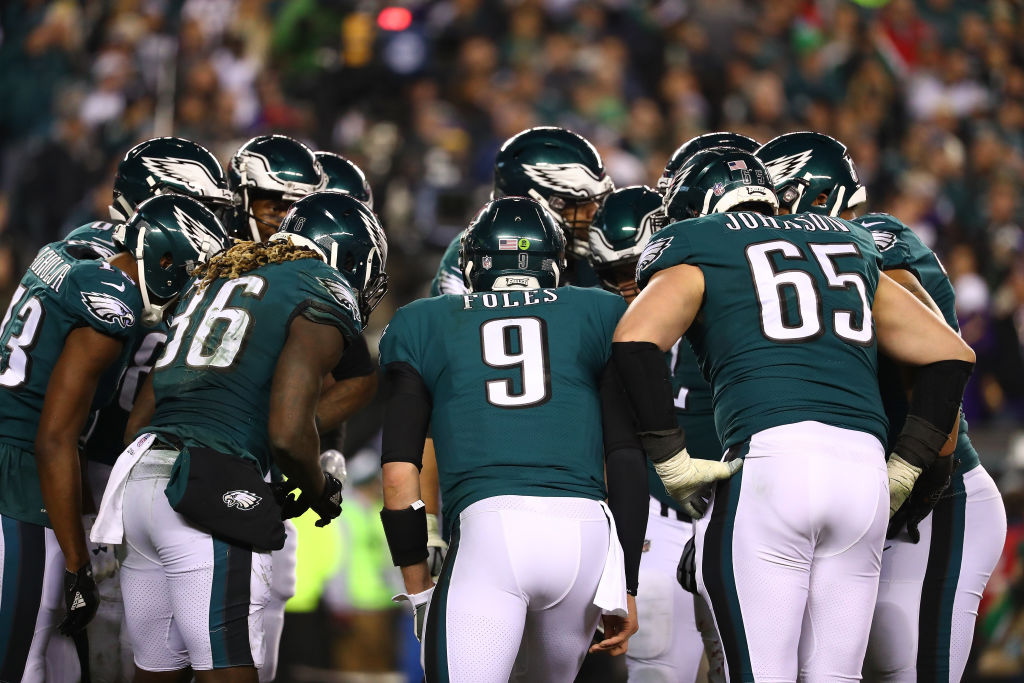 Since the beginning of the 2014 season, Foles has only exceeded a passer rating of 110 on six occasions, including Sunday’s NFC Championship Game. Six sounds low, but remember he’s been a backup for most of that time. The real concern for Eagles fans is how he played in the games immediately following those solid performances under-center, Pats Pulpit reports.

In the quarterback’s six best games in that time period he completed 69% of his passes for 1,605 yards, 16 touchdowns and zero interceptions for a passer rating of 124.3.

That’s pretty damn good. But in the games that followed, he was less than impressive.

In the games after each of Foles’ top performances he completed just 50% of his passes for 836 yards, 4 touchdowns and 7 interceptions for a passer rating of 54.5. 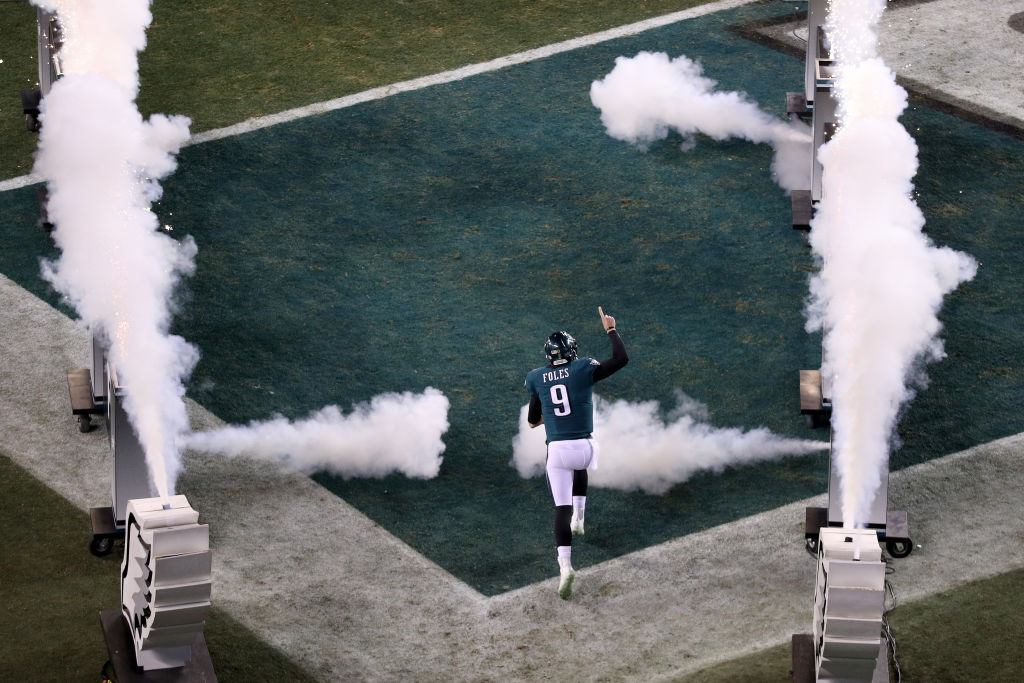 Foles had a sensational season back in 2013 with the Philadelphia Eagles, but hasn’t had near that success ever since. He has shown glimpses of that since stepping in for an injured Carson Wentz and his performance in the NFC Championship game is a prime example. But will the trend that he’s set after big performances follow him into the Super Bowl?

We’ll just have to wait and see.