Casey Affleck has withdrawn from presenting at the 90th Annual Academy Awards next month, according to The Hollywood Reporter on Thursday. 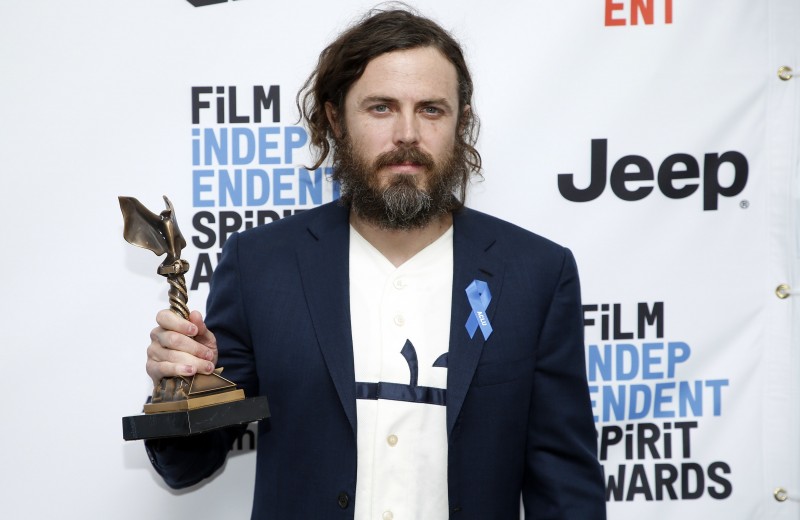 It is not for sure that Affleck would have done so, as there have been times tradition has not been followed. For example in 1981 each of the acting awards were presented by a group of past Oscar winners. Both producers of this year’s show, Michael De Luca and Jennifer Todd, are reportedly considering breaking away from tradition.

Amid the Times Up movement, Affleck presenting may have also caused a stir. Last year,  allegations by two women against the actor for inappropriate behavior on the set of his 2010 film “I’m Still Here” resurfaced. The two women filed a civil suit accusing him of sexual harassment. Affleck denied the charges and the case was settled out of court and dismissed.