Stars at the Golden Globes wore black as a protest of the sexual misconduct allegations that hit the entertainment industry and now artists and performers will do a similar thing with roses at music’s biggest night Sunday. (RELATED: Rose McGowan Calls Out ‘Hollywood Fakery’ Following Golden Globes) 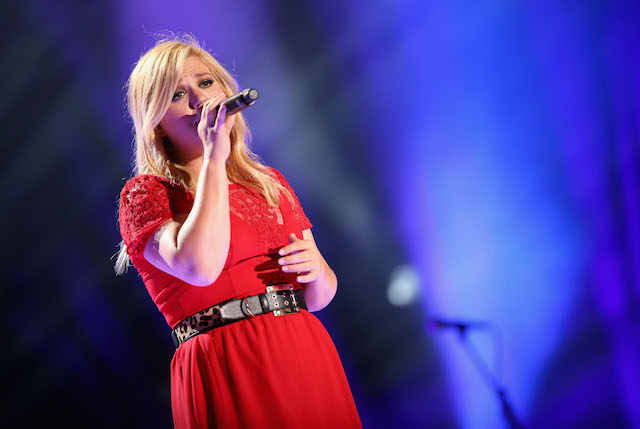 Roc Nation senior vice president Meg Harkins and Karen Rait with Interscope/Geffen/A&M Records are encouraging attendees of the event to wear white roses in support of the Times Up movement.

According to The Hollywood Reporter, Harkins said the color was chosen because it’s the same color the suffragettes wore during their protests and the color Hillary Clinton donned at President Donald Trump’s inauguration.

“It is an important conversation politically in our country, and it’s also a conversation we need to have internally with our artists and our companies,” Harkins shared. “We need to say if anyone is feeling like they’re being discriminated against and they don’t feel safe in their workplace, they have people who will support them.”

“Music artists have a lot of impact … So it’s only fitting that that music’s biggest night show the support for equality and safety in the workplace and that people need to be cognizant of their fellow employees,” Rait said.

The outlet has confirmed along with Clarkson and Cyrus, Rita Ora and Bebe Rexha are planning to participate in the protest. Other artists like Halsey and Meghan Trainor, who won’t be able to attend Sunday night’s festivities, have signed a letter showing their support for the move.