Gal Gadot responded to her Oscar snub after “Wonder Woman” failed to get a single nomination for the 90th Annual Academy Awards, Entertainment Weekly reported Wednesday.

The outlet caught up with the 32-year-old Israeli actress when she hit the red carpet in New York City at Revlon’s Live Boldly event as the cosmetic company’s global ambassador and asked her what she thought about the DC super hero film not getting a nod for this year’s Oscars. (RELATED: Gal Gadot Israeli Hot [SLIDESHOW])

“I was very moved and touched by the feedback of all the people that were disappointed that ‘Wonder Woman’ wasn’t nominated,” Gadot explained. “But we certainly never did the movie for that.”

“And I think that you can’t have it all,” the “Wonder Woman” star added. “We’ve done this movie and it was received in such an amazing, wonderful way, and we want to stay humble and grateful, and we’re going to have another movie, so who knows? Maybe the next one!”

The Huffington Post noted, that some people thought director Patty Jenkins would be recognized, while others could see the movie getting a nod in the technical categories, but neither happened.

Already this year, Gadot received an award at the Critics Choice Awards, Palm Springs International Film Festival and Santa Barbara Film festival for her role as the female super hero.

Both she and Jenkins have signed on board for the “Wonder Woman”sequel, which will reportedly hit theaters November 2019. 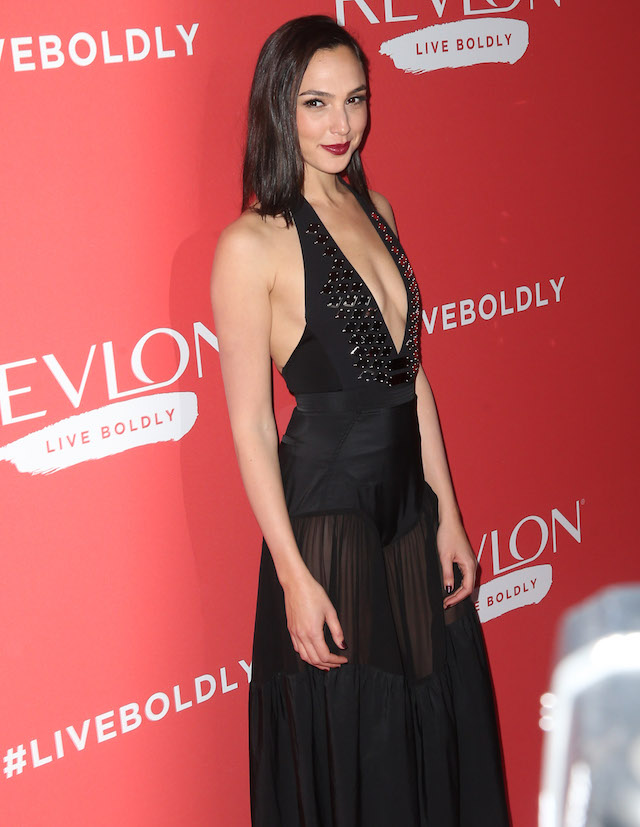