Kimmel announced late Thursday night that he will interview Stormy Daniels on the same night as Trump’s first State of the Union Address on Tuesday January, 30. 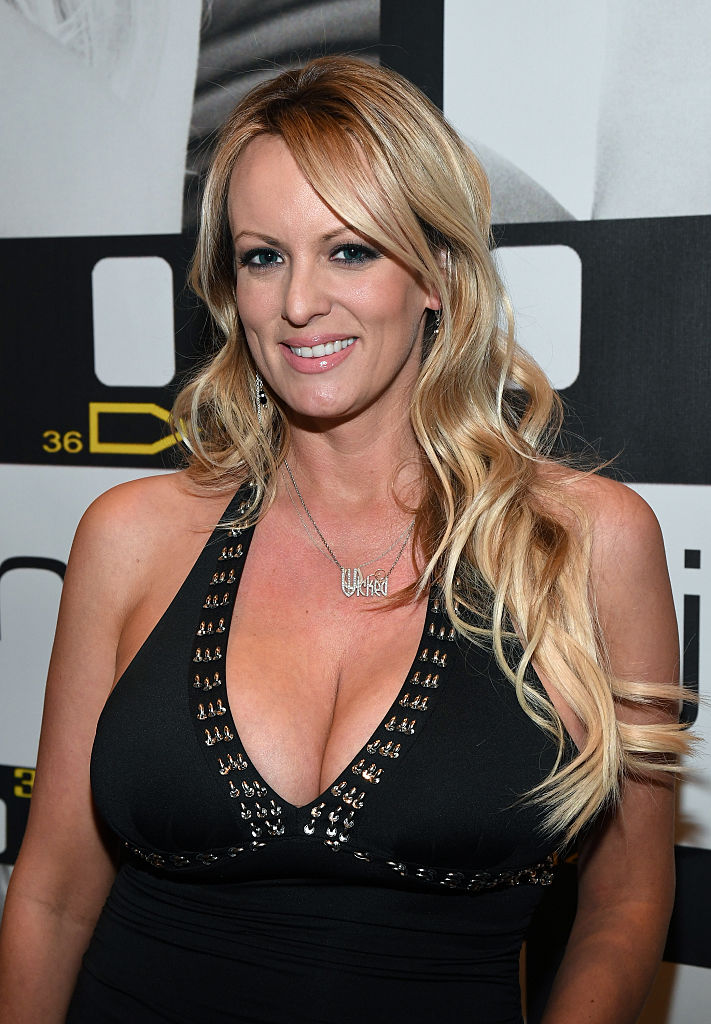 The adult film star, whose real name is Stephanie Clifford, claims she had an affair with Trump just a year after he married Melania and was later paid a $130,000 by his longtime attorney Michael Cohen to keep quiet about it. Trump has denied her claims, but Daniels is continuing to speak out.

“I am pleased to announce that the very gifted @StormyDaniels will be on #Kimmel Tuesday 1/30 after the #StateOfTheUnion, Kimmel tweeted late Thursday night. “I have MANY QUESTIONS! #MAGA.”

I am pleased to announce that the very gifted @StormyDaniels will be on #Kimmel Tuesday 1/30 after the #StateOfTheUnion. I have MANY QUESTIONS! #MAGA

Daniels spoke about the affair in an interview with InTouch magazine in 2011, but the magazine held off on publishing the interview until last week, claiming Cohen threatened to sue.