Mark Wahlberg walked out on the New England Patriots when it looked like they were going to lose in Super Bowl LI last year, so it should come as no surprise that he wouldn’t mind if they lost this time around. 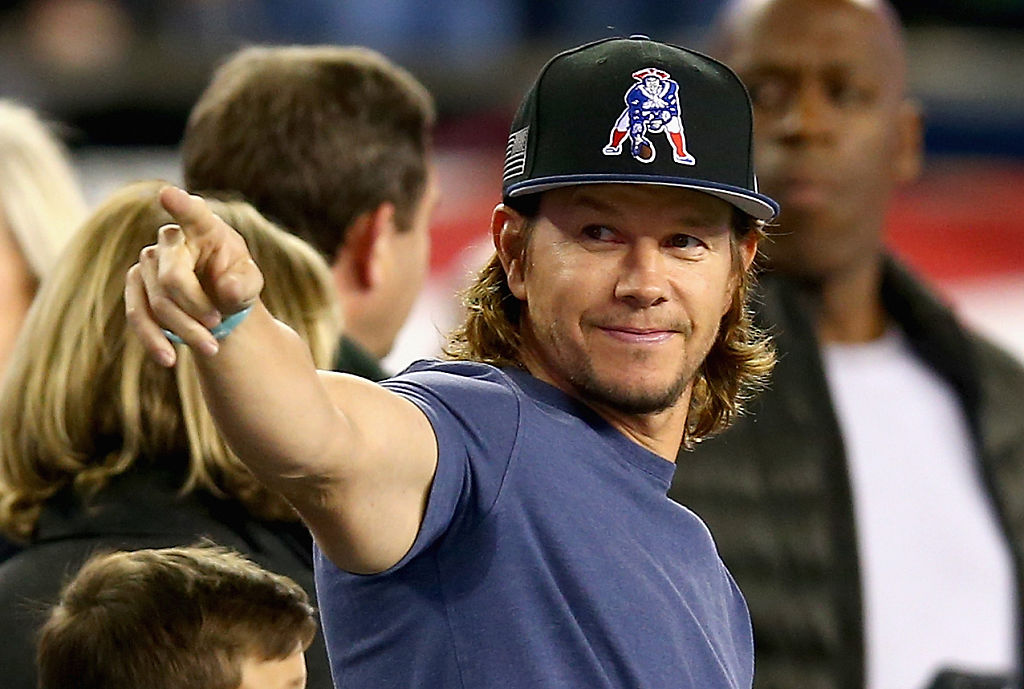 The “Patriots Day” star has always presented himself as a die-hard Pats fan, but having played a Philadelphia Eagles legend in a movie puts him in a questionable spot ahead of the Super Bowl LII matchup. (RELATED: The Patriots Will Face The Eagles In The Super Bowl . . . So Who You Got, Marky Mark?)

“To be honest, I think the Patriots win by 17,” Wahlberg said in a recent interview on Not Just Sports. “But if the Eagles win I am telling you I would be fine. If it was anybody else I would be devastated.”

Wahlberg played Vince Papale in 2006’s “Invincible,” which tells the story of a Philadelphia bartender who makes the Eagles roster at an open tryout at the age of 30. The role continues to tie Wahlberg to the City of Brotherly Love, and is the main reason why he says this Super Bowl will be a win-win in his mind. (RELATED: Mark Wahlberg Gives Another Excuse For Why He Bailed On The Patriots At The Super Bowl) 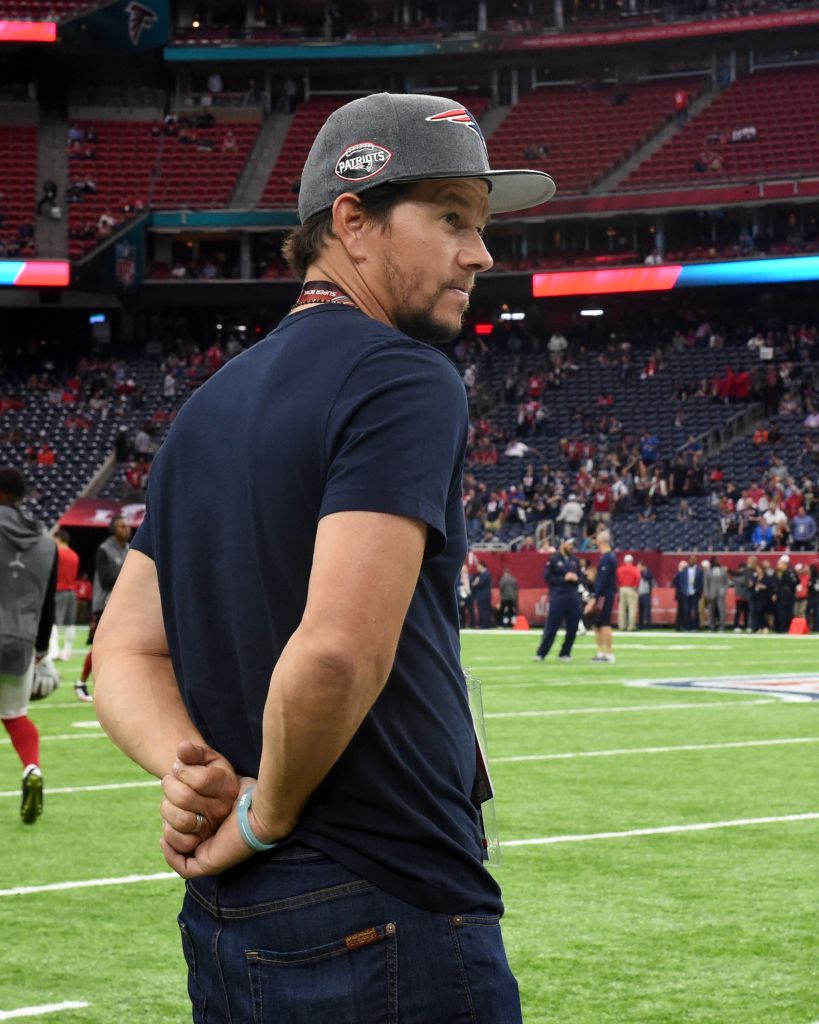 We knew it was only a matter of time before Wahlberg started playing both sides in this one. At least he has admitted it ahead of time instead of trying to hide his Philadelphia roots to protect what’s left of his Patriots fanhood.