Images of multiple congressional Democrats hugging, embracing and coordinating with Louis Farrakhan have surfaced, just shortly after a never-before-seen, 2005 photo of Barack Obama and Louis Farrakhan was released to the public.

The Obama picture was kept a secret by the photographer who took it because he believed it would hurt the future president’s “political career.” (RELATED: Photos Released Of Obama Smiling With Black Nationalist Hate Group Leader Louis Farrakhan) 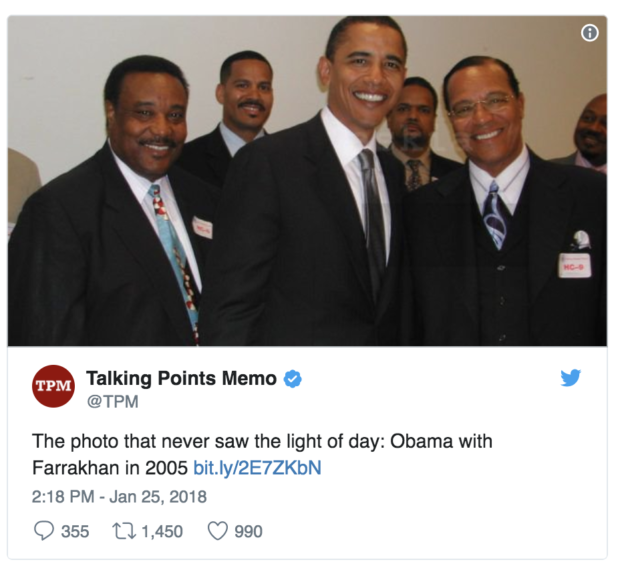 The new images and videos show Congressional Democrats, some of whom are still serving, warmly embracing Farrakhan in 2006 at a church in New Orleans. The footage was brought to light by columnist Jeryl Bier. Bier has been tweeting the following images and video of the encounter. (RELATED: Elected Dems. Join Louis Farrakhan On Stage) 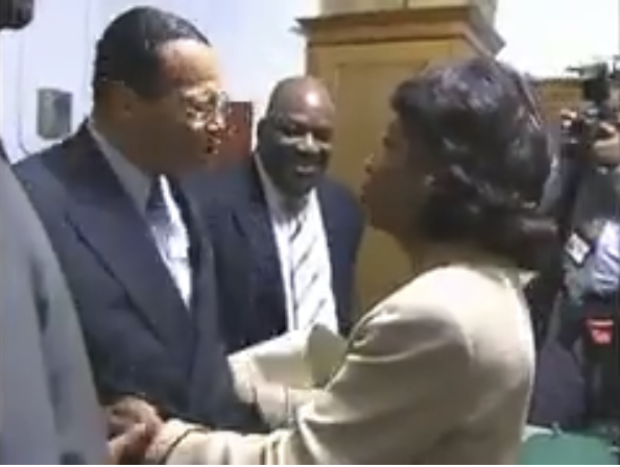 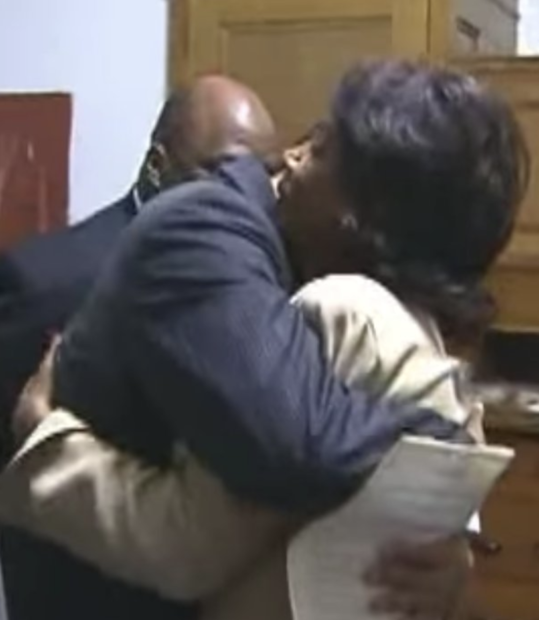 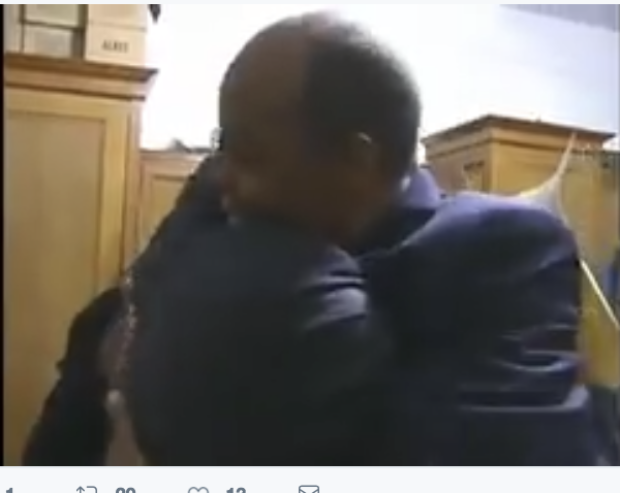 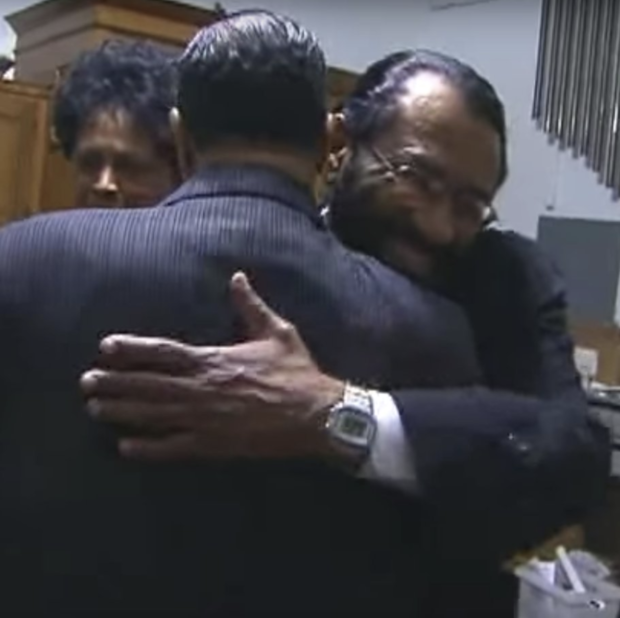 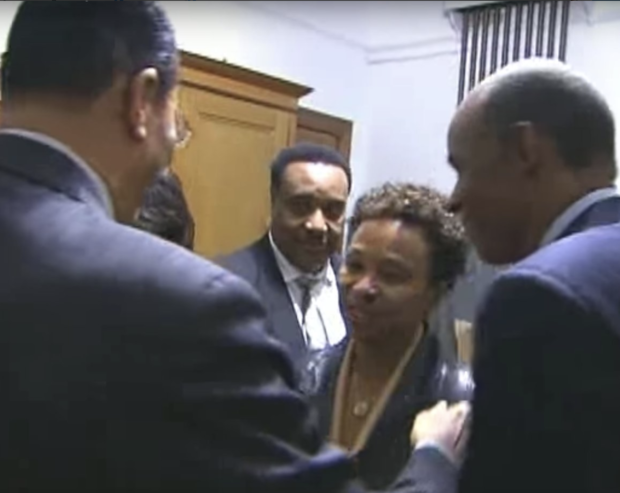 The embrace of Farrakhan is problematic for Democrats in-part because of his history of preaching deeply anti-Semitic, anti-white rhetoric. According to previous Daily Caller reporting:

Hillary Clinton regularly called for Obama to reject and disavow the teachings of Farrakhan when she ran against him in the 2008 Democratic presidential primary.