Vogue probably thought they had a hit on their hands when they got Gigi and Bella Hadid together for a photo shoot, but readers aren’t exactly thrilled with the results.

British Vogue first announced that the Hadid sisters would be appearing on the Spring Fashion Issue with portrait shots of each sister from their double cover. Later on, the publication released another photo that’s been rubbing people the wrong way. 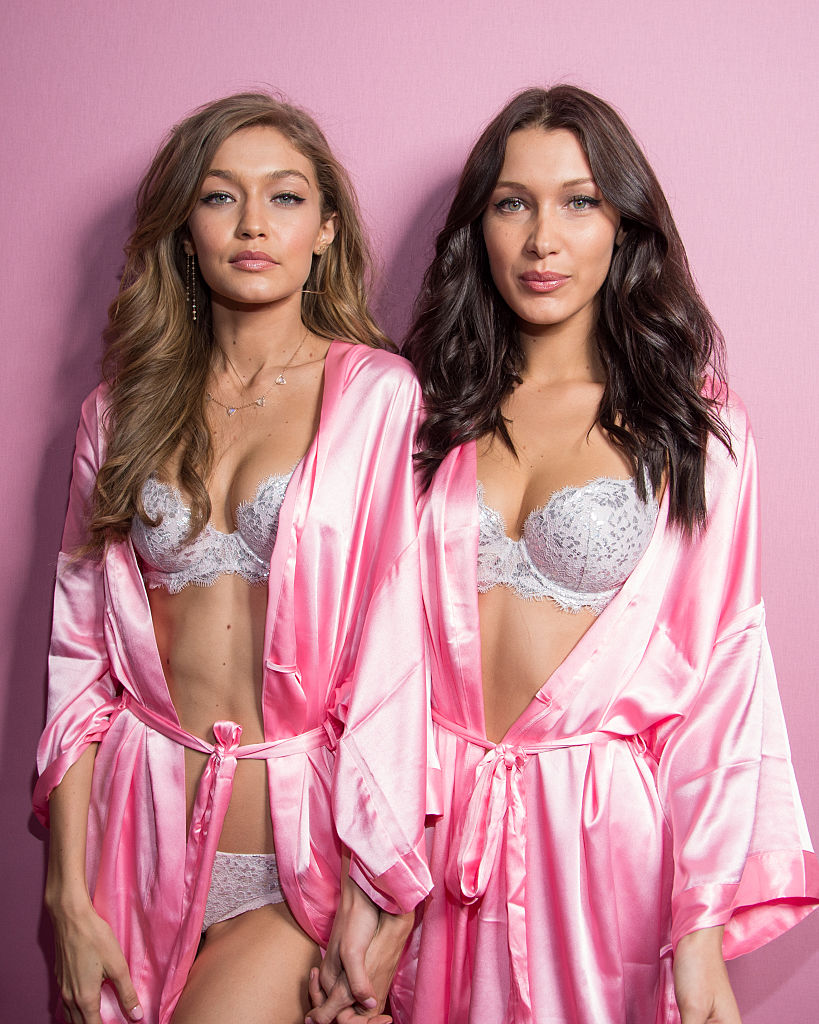 In the black and white shot both Gigi, 22, and Bella, 21, are completely naked, embracing one another with their legs intertwined. (RELATED: Gigi And Bella Hadid’s Mom Shows The World Who The Models Got It From)

As you might imagine, it didn’t take long for people to start blasting Vogue and the supermodel sisters for the incestuous shoot calling it “disgusting” and “creepy.”

“Vogue must be desperate to stoop to this. What a shame,” one Instagram user wrote.

“This photo is not only creepy and unnecessary, it brings shame to not only the Hadid sisters and Vogue,” another chimed in on Twitter. “Forcing women to do photos like this for a fashion magazine defies logic.” 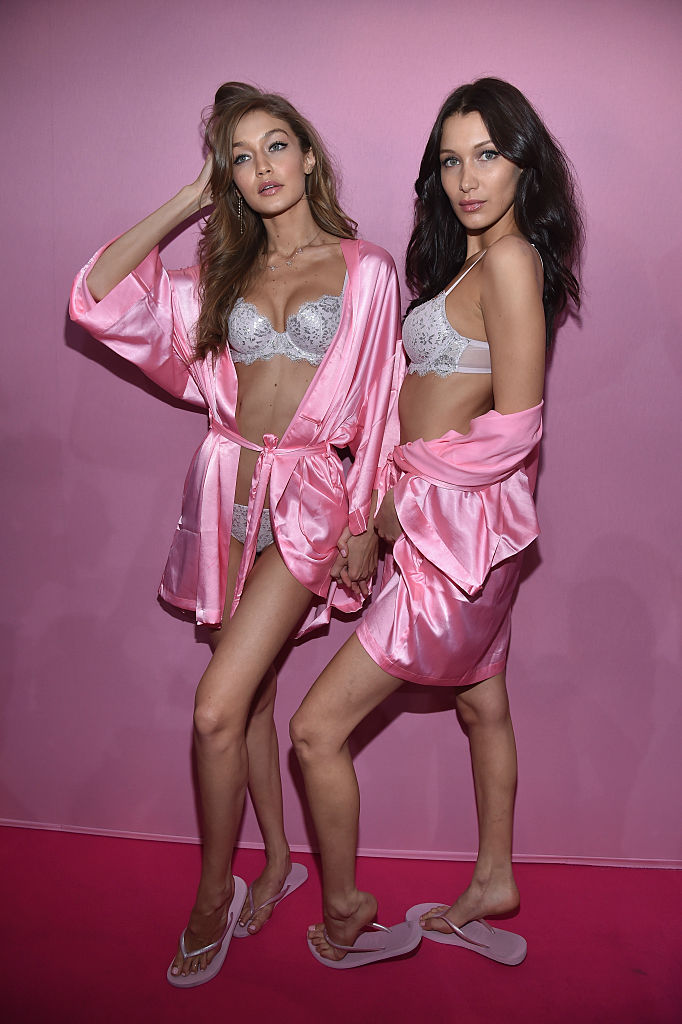 However, despite the fact that the two cover models are sisters, some fans voiced support for the photo. (RELATED: The Hadid Sisters Absolutely Rocked The Victoria’s Secret Runway)

“Still kinda dig it though,” an Instagramer user wrote.

Regardless of how you feel about the moral boundaries the photo crosses for both Vogue and the Hadid’s it is an objectively jaw-dropping shot.