Melania Trump has always been the first to defend her husband when scandals strike, but the latest reports about Donald Trump and adult film star Stormy Daniels reportedly “blindsided” the first lady. 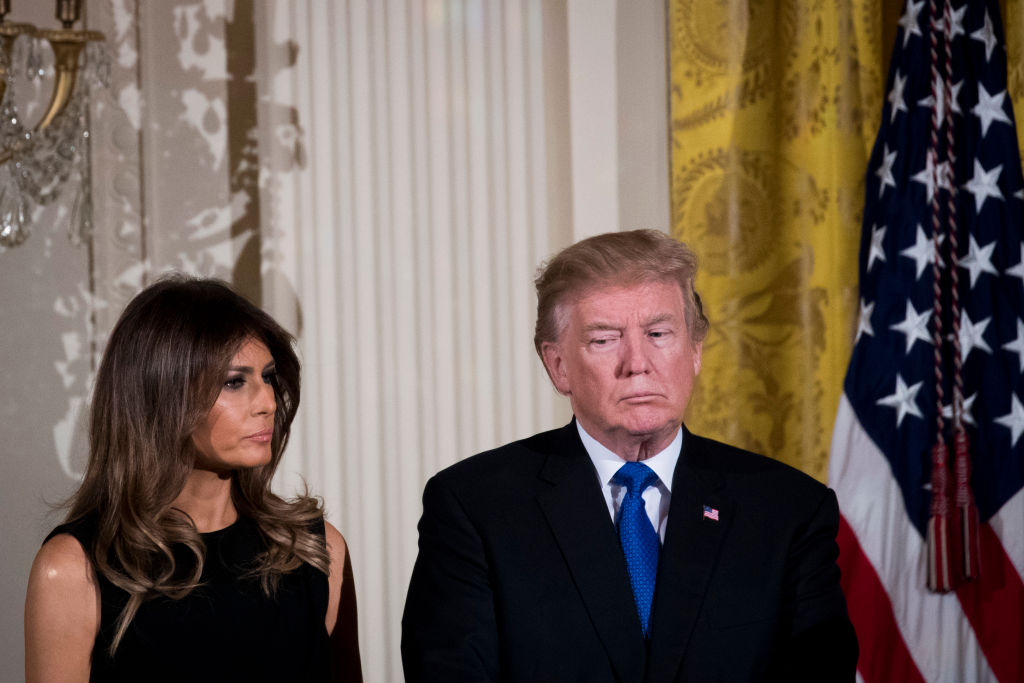 Last week Mrs. Trump was expected to attend the World Economic Forum with her husband in Switzerland. Instead she canceled her trip, took a solitary visit to the Holocaust Memorial Museum and flew down to Palm Beach, Florida to visit Mar-a-Lago by herself. (SLIDESHOW: A Look Back At Melania Trump’s Best Looks From The Summer)

Melania hung tough with her husband throughout the presidential campaign and on into the White House, but according to The New York Times the latest reports about her husband took a toll on their relationship.

“Mrs. Trump and the president have had a tumultuous relationship at times over the years, but few episodes have roiled the peace as much as the news surrounding Ms. Daniels,” The Times put forth in a piece published Monday evening. “The reports of a payoff blindsided the first lady, who was furious with her husband, according to two people close to the couple. She has kept a low profile since.”

Many outlets have speculated on the first lady’s actions over the past week, attributing them in some way to the report about Trump and Daniels. However, they could be making something of nothing. (RELATED: Jimmy Kimmel To Interview Stormy Daniels Following Trump’s State Of The Union Address)

“The laundry list of salacious & flat-out false reporting about Mrs. Trump by tabloid publications & TV shows has seeped into ‘main stream media’ reporting,” her spokeswoman, Stephanie Grisham wrote on Twitter on Sunday. “She is focused on her family & role as FLOTUS — not the unrealistic scenarios being peddled daily by the fake news.” 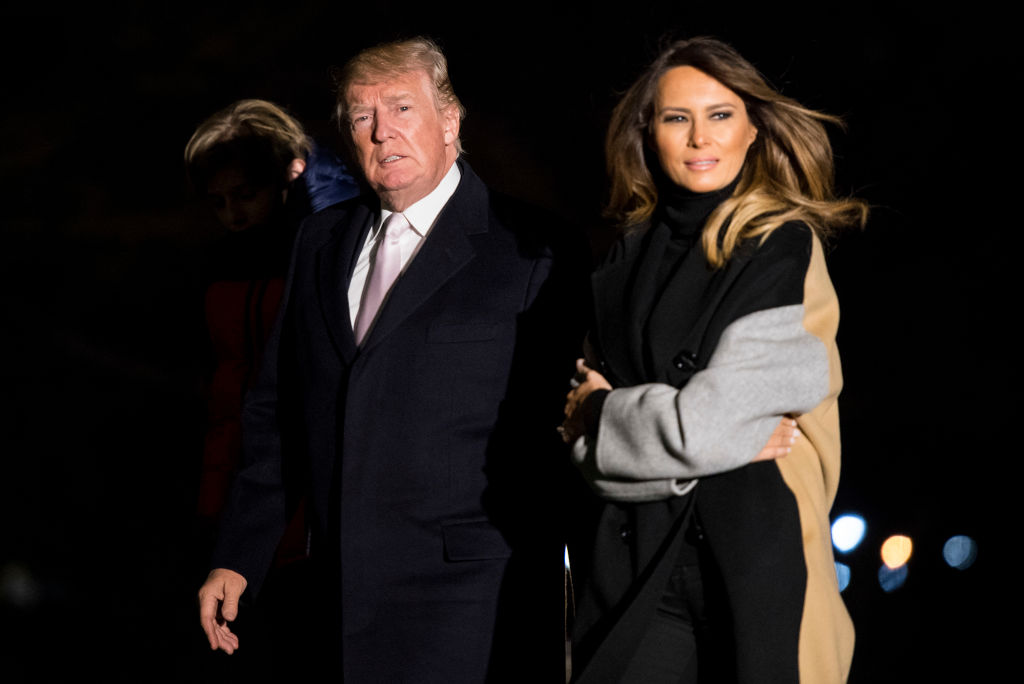 The first lady has not addressed any of the reports about her, her husband or Daniels and it’s highly unlikely that she will. She is expected to attend the State of the Union address on Tuesday night to support her husband.