All eyes were on Melania Trump when she walked onto the House floor ahead of the State of the Union address on Tuesday night.

The first lady immediately caught the attention of the entire room when she walked in the door, receiving thunderous applause from the politicians awaiting the arrival of Donald Trump. 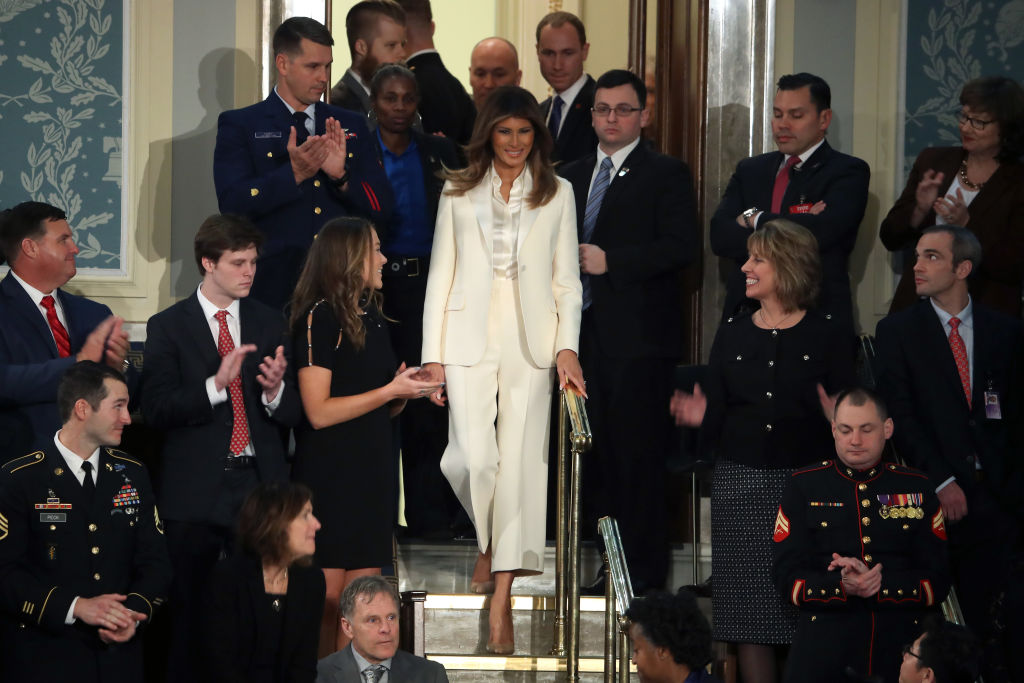 The Trumps broke tradition for the president’s first State of the Union address, arriving at the Capitol building separately. (SLIDESHOW: These Photos Prove Why Melania Trump Is A Worldwide Fashion Icon)

Mrs. Trump departed the White House before her husband to accompany their special guests to the address. The president departed shortly after them and walked onto the House floor just minutes after his wife walked in. 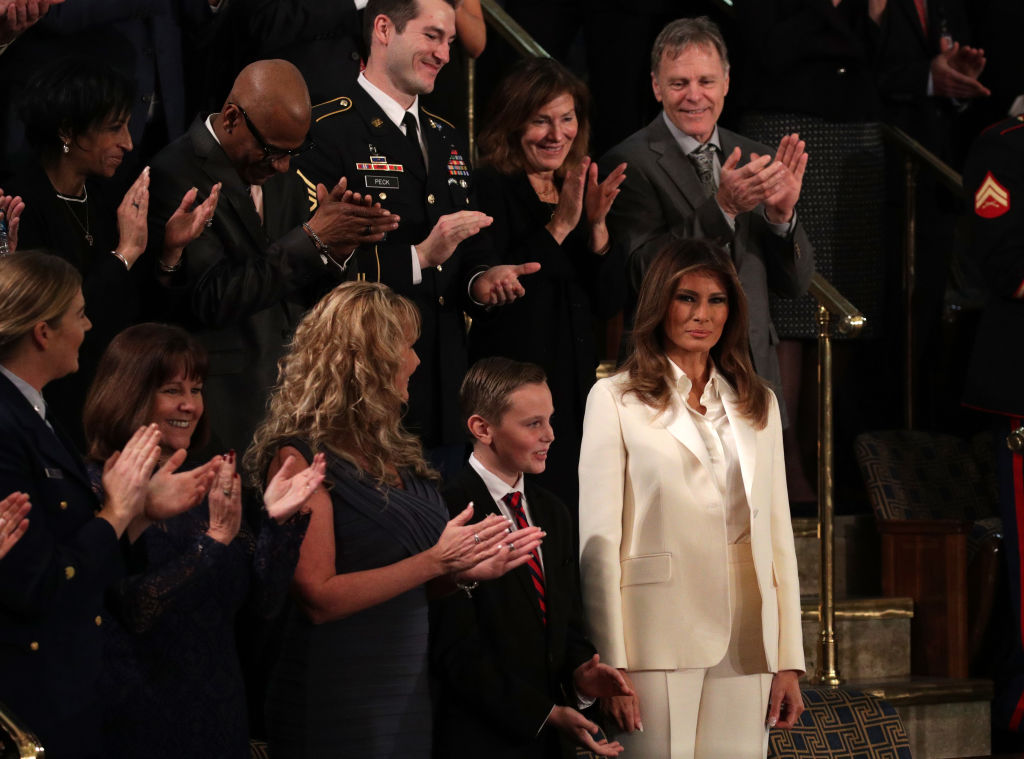 Tuesday marked the first time that the president and first lady have made a public appearance together since the reports surfaced about Mr. Trump and adult film star Stormy Daniels. Many of the members of the liberal media were quick to point to that as a reason for the Trump’s breaking tradition, but it appears that the first lady was simply serving as a good host. 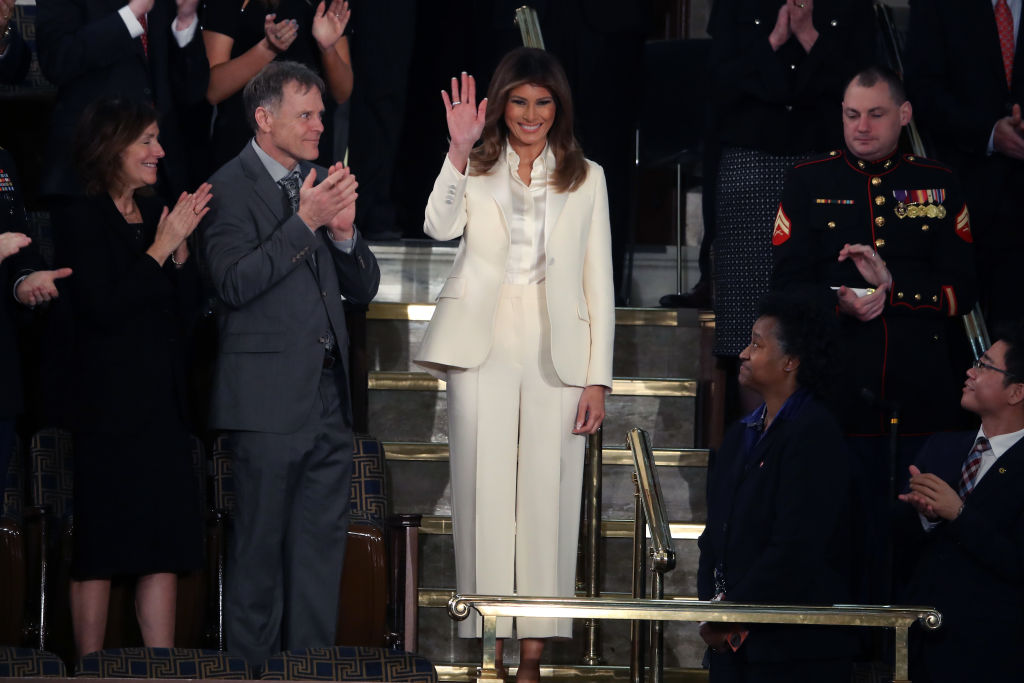