Mel Gibson has been working on a sequel to “The Passion of the Christ” for years now, and his lead actor is finally back on board to reprise his role as Jesus.

Jim Caviezel confirmed that he will return to portray Jesus Christ for the film that will focus on the resurrection nearly 14 years after portraying his death in the first film, USA Today reports.

“There are things that I cannot say that will shock the audience,” Caviezel teased. “It’s great. Stay tuned.” 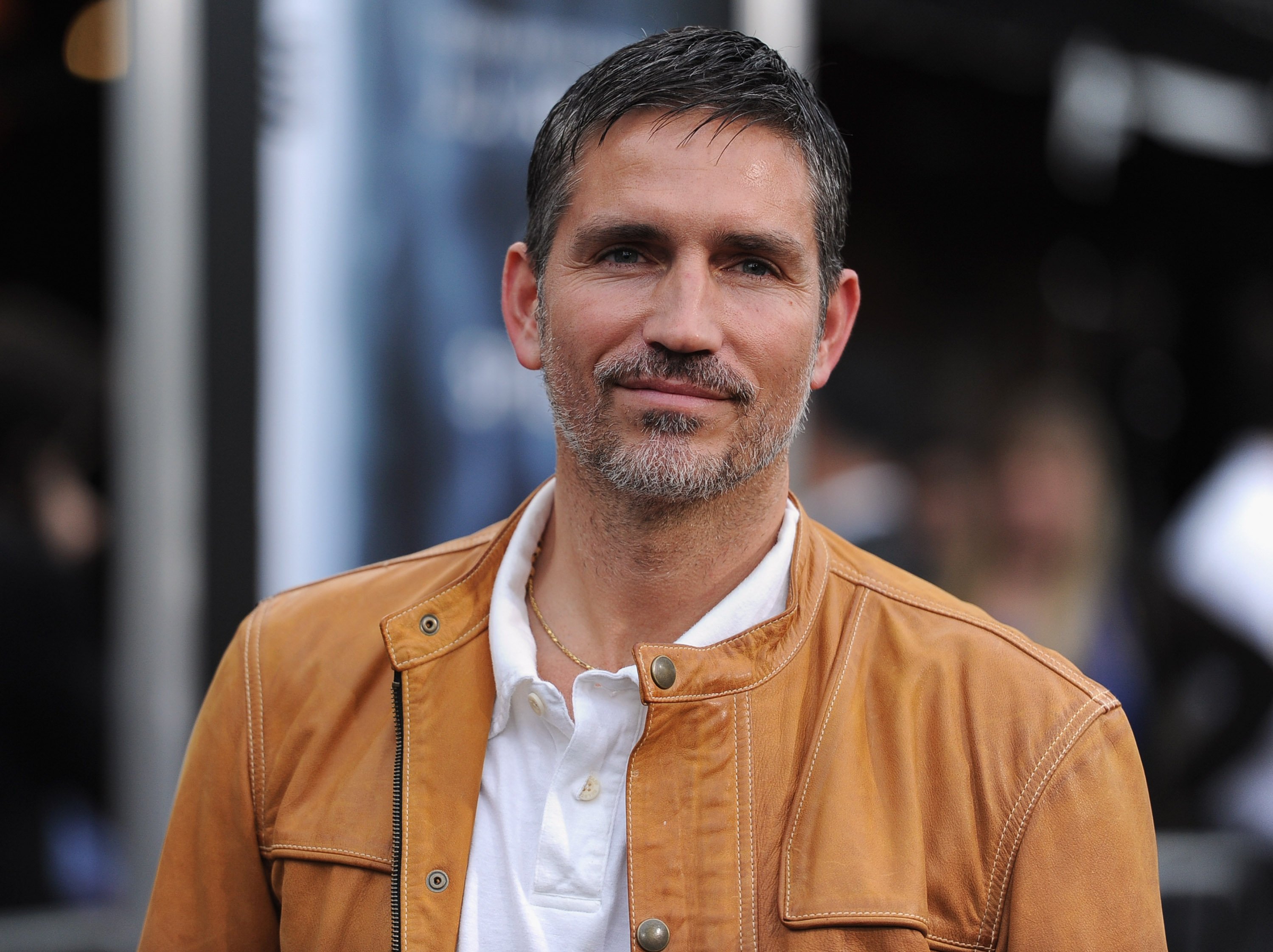 The 49-year-old actor didn’t offer many details on the project, but he already has high praise for the sequel in the works.

“I won’t tell you how he’s going to go about it,” Caviezel added. “But I’ll tell you this much, the film he’s going to do is going to be the biggest film in history. It’s that good.”

That may sound like a bold prediction, but when looking at the success of “The Passion of the Christ” in 2004, it’s hard to underestimate how big an impact the resurrection film could have. Of course Gibson, who directed, co-wrote and produced “The Passion,” has high hopes for the long-awaited sequel as well.

“The Resurrection. Big subject. Oh, my God,” he said back in 2016. “We’re trying to craft this in a way that’s cinematically compelling and enlightening so that it shines new light, if possible, without creating some weird thing.” 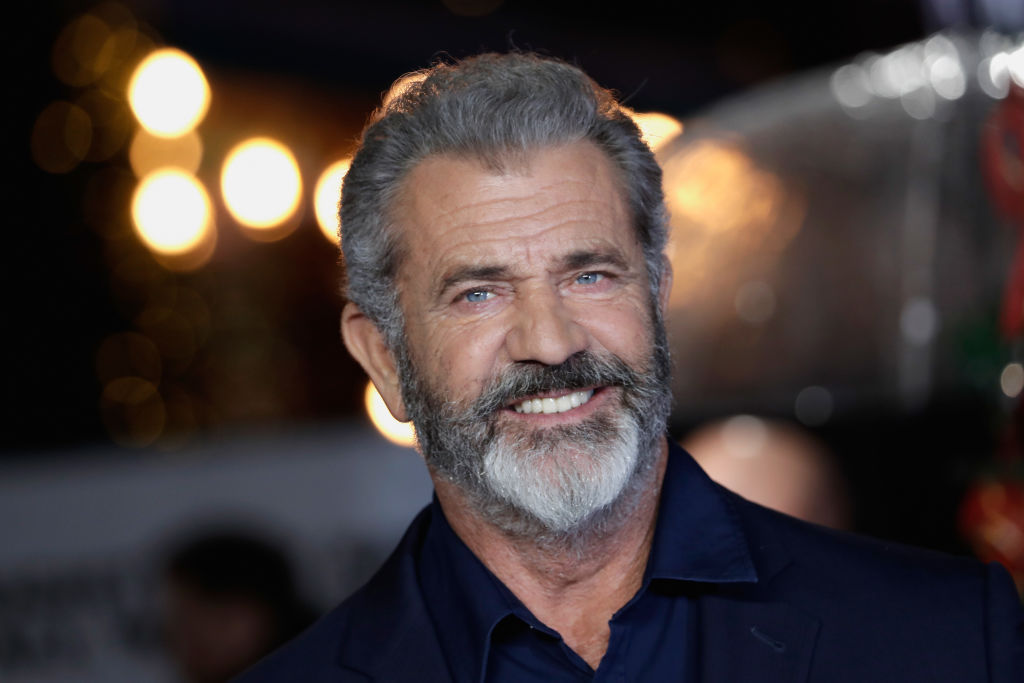 No dates have been announced for the upcoming biblical blockbuster, but with Caviezel officially signing on fans can count on it happening.