It’s Tuesday, January 30, 2018. President Trump’s first State of the Union address is tonight, but in the meantime, you’re back in The Daily Caller Newsroom.

What can we expect from POTUS’ first national address after a full year in office?

You can bet your bottom dollar Trump will tout his economic accomplishments. 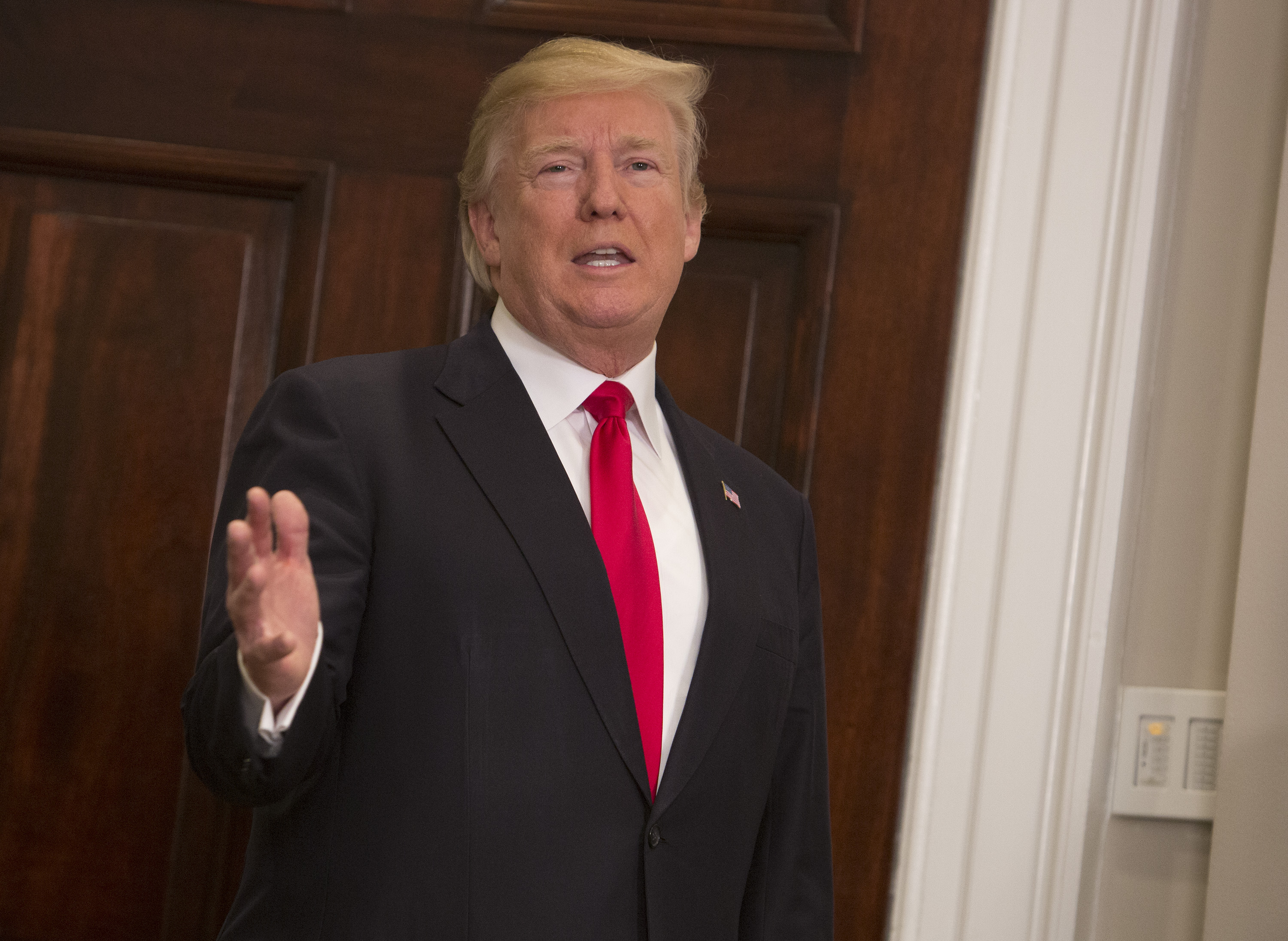 WASHINGTON, DC – JANUARY 29: (AFP-OUT) U.S. President Donald J. Trump answers a reporter’s question after participating in the swearing-in ceremony for Alex Azar, the new Secretary of the Department of Health and Human Services on January 29, 2018 at The White House in Washington, DC. (Photo by Chris Kleponis-Pool/Getty Images)

He’s also released his full list of presidential guests, who will join Melania Trump in the First Lady’s box, and it’s safe to assume he’ll tell each of their stories.

The question everyone wants answered is will there be another Joe Walsh moment at this year’s speech?

Our fingers are crossed…