President Trump delivered a new slogan while discussing immigration at Tuesday night’s State of the Union.

“Americans are dreamers too.”

“Tonight, I am extending an open hand to work with members of both parties — Democrats and Republicans — to protect our citizens of every background, color, religion, and creed,” POTUS stated. “My duty, and the sacred duty of every elected official in this chamber, is to defend Americans — to protect their safety, their families, their communities, and their right to the American Dream.”

“Because Americans are dreamers too.” 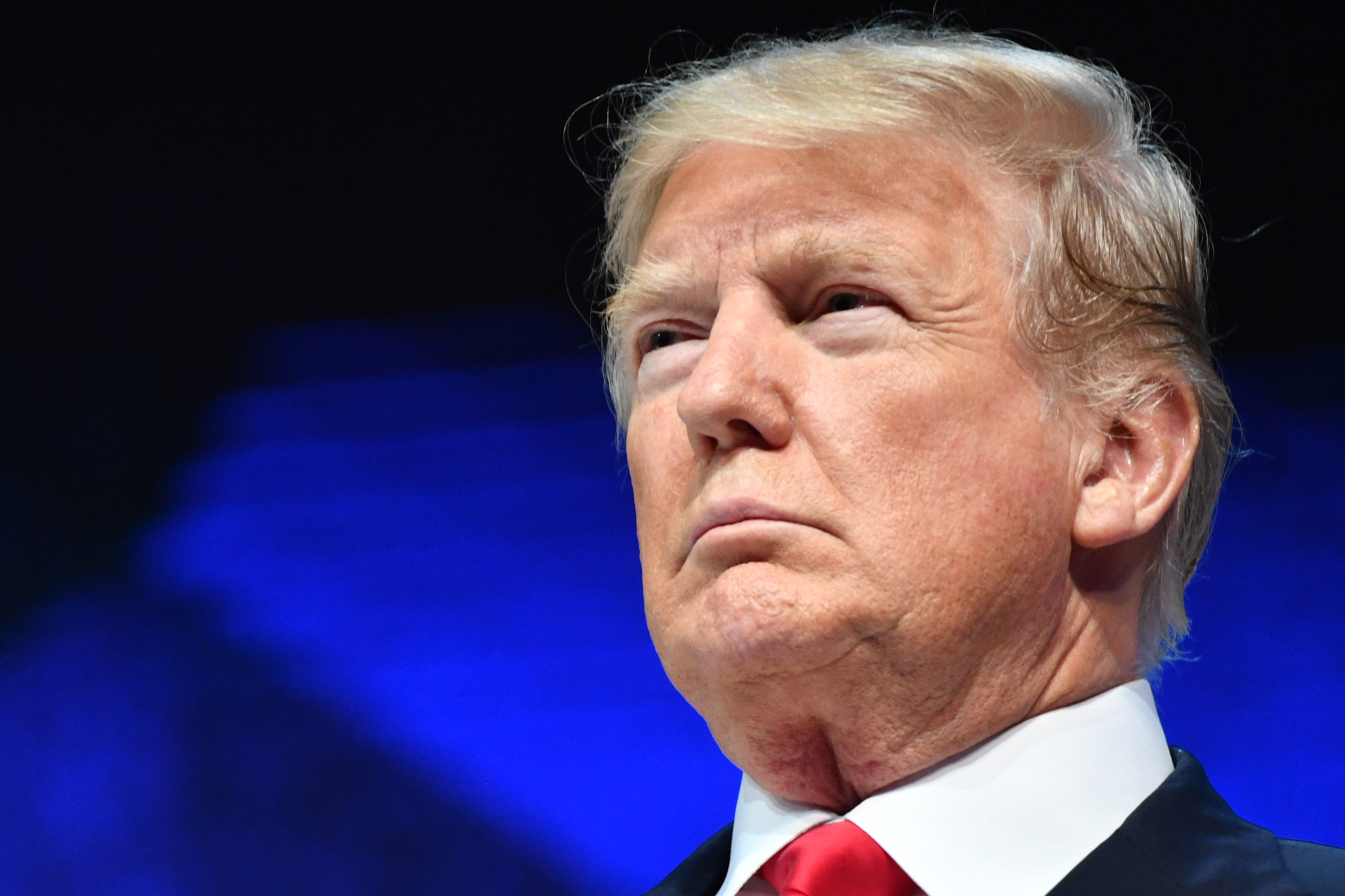 Immigration has remained the most contentious platform for the Trump Administration.

The president has been widely criticized by his base for pledging to find a pathway to citizenship for almost 2 million DACA recipients.