It’s no secret that many Democrats stayed seated in an apparent act of protest throughout much of Donald Trump’s State of the Union speech Tuesday night.

At times, the Democrat’s acts of protest were seen as disrespectful, particularly when many members of the party refused to stand or applaud for Trump’s lines about America being “One nation under God” or standing “for our national anthem.”

From the press gallery, this reporter could see many on the Democrat side of the aisle speaking in hushed tones while Trump was speaking or playing on their phones during the speech.

A particularly sneaky photograph from Getty Images caught exactly what some Democrats were doing on their phones while Trump was speaking. A photo from Chip Somodevilla shows an unidentified Congressional Black Caucus member playing an iPhone game on her phone as Trump spoke.

Perhaps a version of Candy Crush? 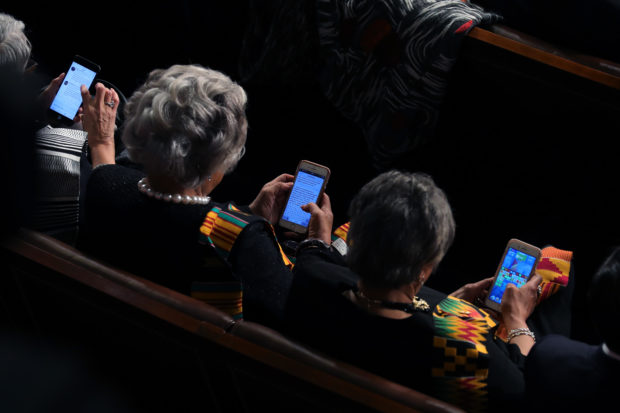 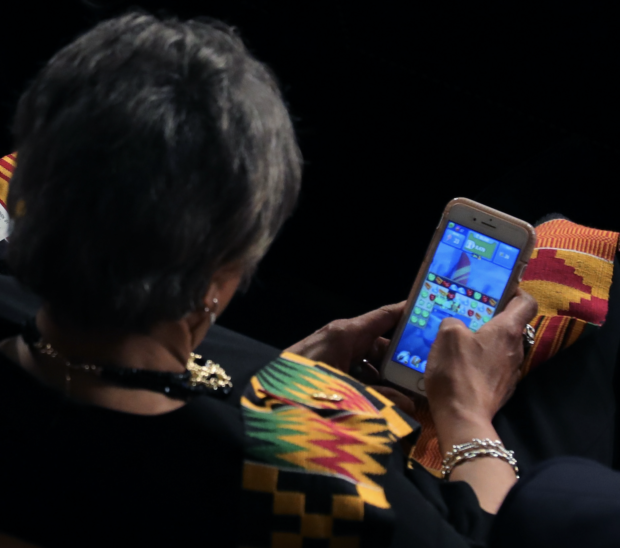 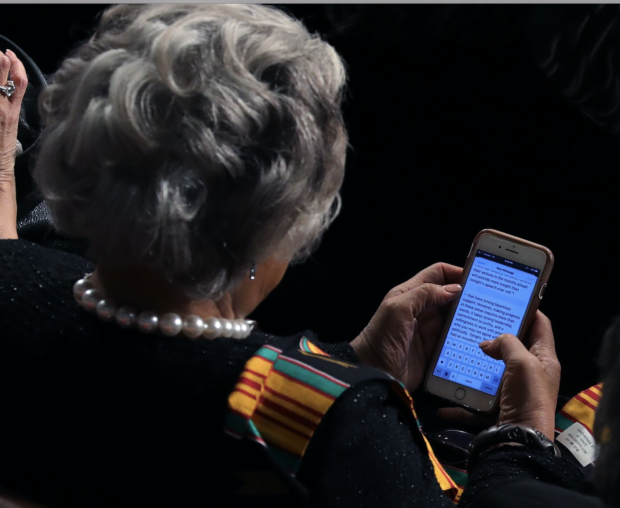 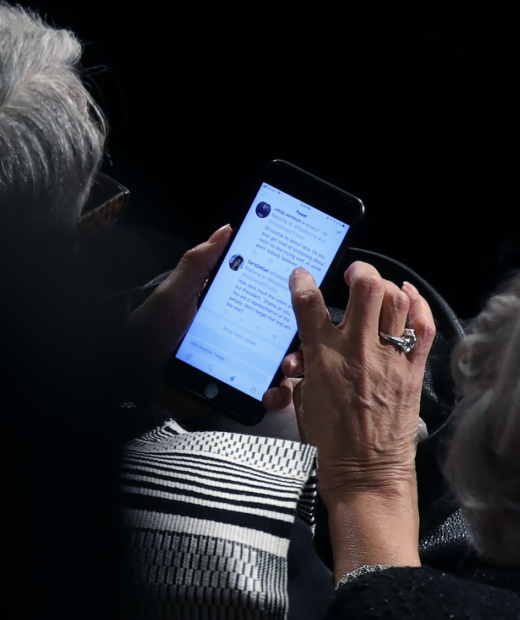 The original photo is captioned: 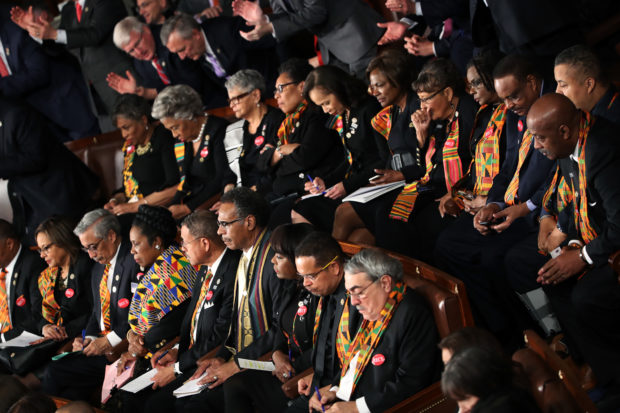