Amy Schumer calls Aziz Ansari a friend, and although she believes the sexual misconduct allegations against him don’t necessarily constitute a crime, she said his behavior was definitely “not cool.”

In a new interview with The Katie Couric Podcast, Schumer offered her take on the situation and sided mostly with the woman. 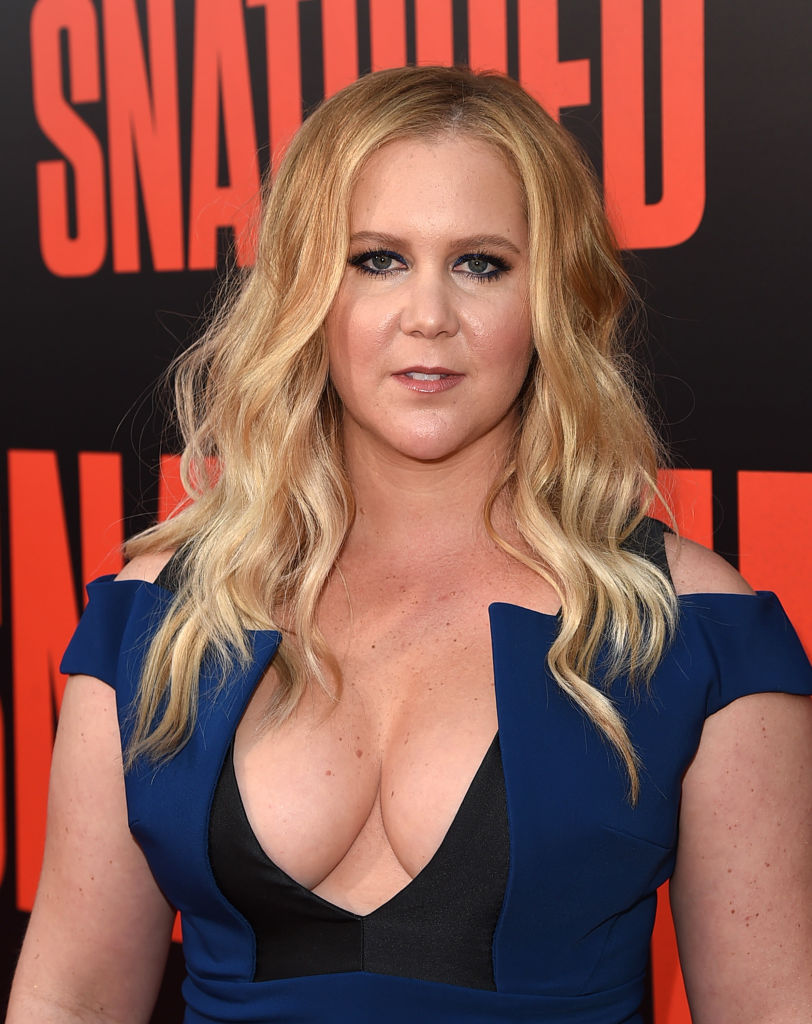 “I don’t think anyone wants to see Aziz’s career ruined or his life ruined or anything like that, but that’s where people’s minds go,” Schumer began. “They go ‘Does he deserve this?’ And it’s really not about that.” (RELATED: Aziz Ansari Responds To Sexual Assault Allegations)

Last month a woman who went on a date and later engaged in sexual activity with Ansari came forward with sexual assault allegations against the “Master of None” star. However, her allegations have been heavily criticized because they came across as an awkward, consensual encounter rather than rape or sexual assault.

“He’s been my friend and I really feel for the woman. I identify with all the women in these situations,” Schumer said in support of the Me Too movement. “Even if it’s my friend, I don’t go, ‘Oh, but he’s a good guy.’ I think, ‘What would it feel like to have been her?'” 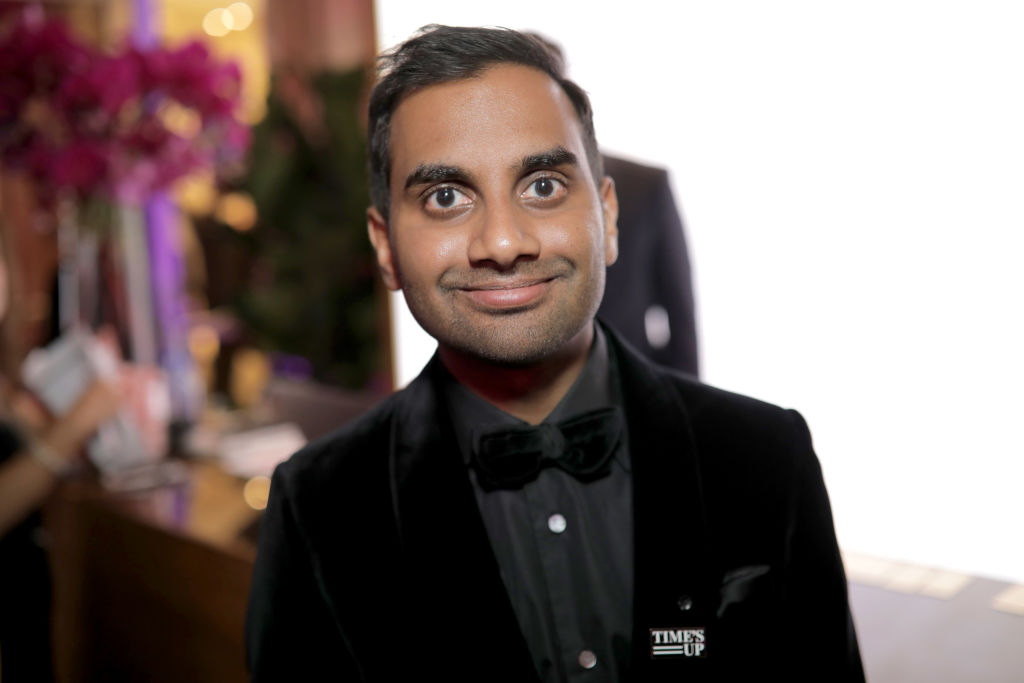 “If you have a doctor that makes you uncomfortable, or you get a massage, or you have a date with someone and they coerce you in a situation like the Aziz one, I don’t think there’s any sort of criminal charge, but I think that it’s good for everybody to learn that that behavior’s not acceptable,” the comedian continued. “It’s not a crime, but it’s not cool. And it can still really mess with a woman.”

During the interview with Couric Schumer claimed that she’s “been flat-out raped,” but thinks there is a lot of other behavior short of that that’s unacceptable.

“But there are so many other kinds of sexual misconduct,” she adds. “We’ve all — every woman I know, every woman in this room — we’ve all had these experiences. And in this current climate, it brings these things up and you go ‘God, none of that was OK.'”