Another preview for “Game Night” was released Thursday, and it’s more proof that my prediction of excellence will be correct.

The plot of the film, according to IMDB, “A group of friends who meet regularly for game nights find themselves trying to solve a murder mystery.”

The film stars Jason Bateman, Rachel McAdams, Kyle Chandler and Jesse Plemons. Does that sound like an all-star cast to you? It should because that cast is incredible.

Try watching this trailer and then telling me this movie won’t rock.

I will be so disappointed if this movie doesn’t crush it. Bateman and Chandler are both rare talents when it comes to acting. Chandler as Coach Taylor in “Friday Night Lights” was epic.

Here’s why I really think this movie will crush. Rachel McAdams is outstanding, and insanely good looking. 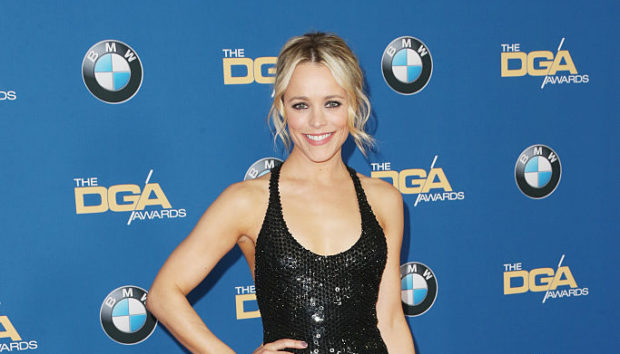 Somebody is currently trying to convince me that she’s not that attractive, which is absurd. McAdams is alien level attractive, and any movie with her is something I’m giving a shot. Sue me if you don’t like it.

“Game Night” will be released March 2.