Jim Carrey has been cleared of the wrongful death lawsuits filed against him by the family of his ex-girlfriend Cathriona White after her suicide by overdose.

The Hollywood Reporter confirmed on Thursday that the matters were dismissed on January 25 and Carrey will no longer have to go to trial in the spring. 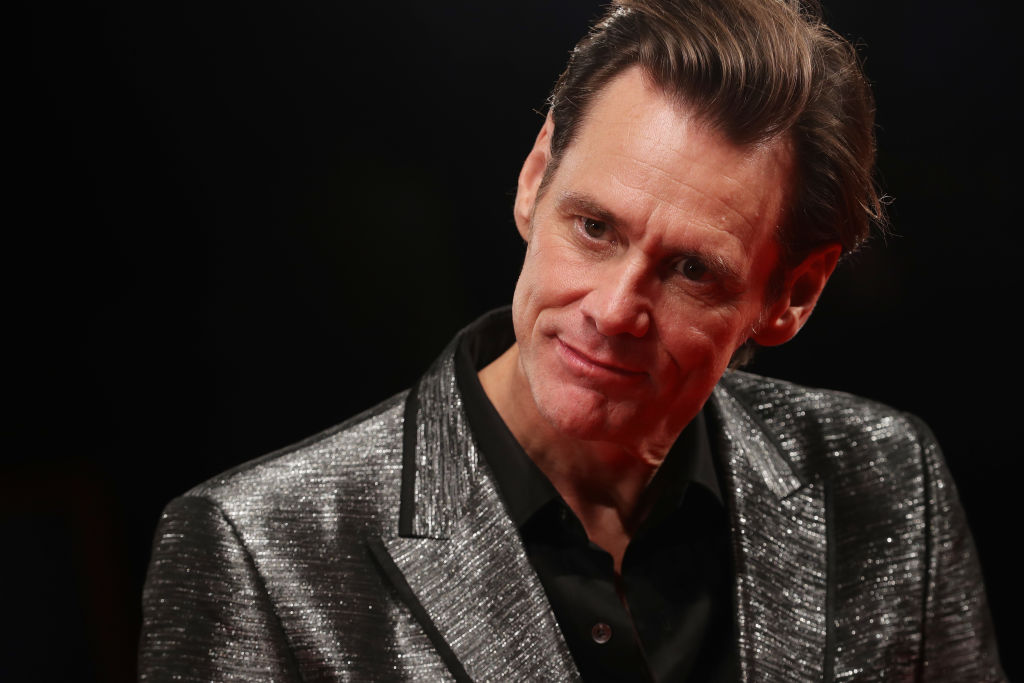 Cathriona White’s family claimed the “Dumb and Dumber” actor infected her with three sexually-transmitted diseases, and provided her with the drugs she used to overdose in 2015.

Carrey filed a countersuit back in September claiming that the lawsuits were nothing more than an attempt to exploit him. The actor also claimed that White blackmailed him by threatening to go to the media with the allegations that she contracted several STDs from Carrey.

Carrey’s attorney Raymond Boucher has now proved that White’s medical records showing she didn’t have any STDs before meeting Carrey were forged. A court document obtained by The Hollywood Reporter shows that the medical records were actually the test results of one of White’s friends.

The discovery resulted in the dismissal of the claims against Carrey earlier this week.