Don’t underestimate the dedication of the Taylor Swift army.

The DJ who’s accused of groping the “End Game” singer during a 2013 meet-and-greet at one of her shows started a new job this week and was welcomed by a bomb threat just a two days later, Us Weekly reports.

David Mueller started a new job as a Dj on KIX 92.7 in Greenwood, Mississippi on Monday. On Wednesday the station received a threatening email, likely targeted at the Colorado native. (RELATED: Taylor Swift’s Butt-Grabbing Trial Is Nothing Short Of Hilarious)

“You will be sorry for what you’ve done. Enjoy the bomb,” the email read, according to a KIX 92.7 employee. After receiving the email, the station called the local authorities. 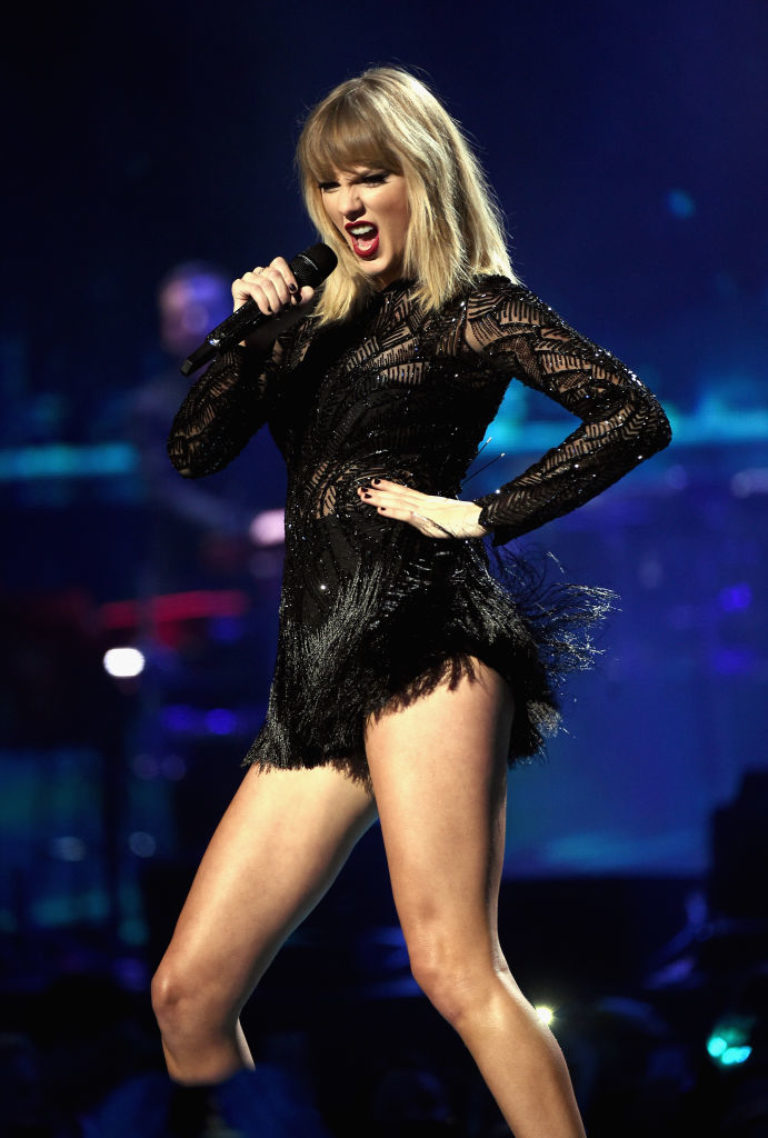 “At 9 a.m. we this morning we received a call in reference to a bomb threat at KIX 92.7. We dispatched offers to the location and per standard protocol, we cleared the building,” Chief Ray Moore said in a statement to Us Weekly. “We then contacted the sheriff’s department who brought in a bomb dog. We went through the building and found no threats. After the building was secured, everyone was allowed to go into the building and back to work.”

Swift claimed that Mueller reached up her skirt and grabbed her inappropriately during a photo opportunity at the 2013 meet-and-greet. In the photo you can clearly see Mueller’s hand behind Swift’s back and below her waist.

The DJ was fired from his previous job in Denver due to the incident. He then filed a lawsuit against Swift claiming she was trying to ruin her career. The 28-year-old singer then filed a counter-suit which she won last summer.