Donald Trump announced Thursday that he will be sending a Presidential Delegation to the Republic of Korea to attend the Opening Ceremony of the 2018 Winter Olympics next week in the president’s absence.

Vice President Pence recently returned from a foreign trip to Israel on his own and will soon be off to South Korea in the president’s place, according to a statement from the White House. 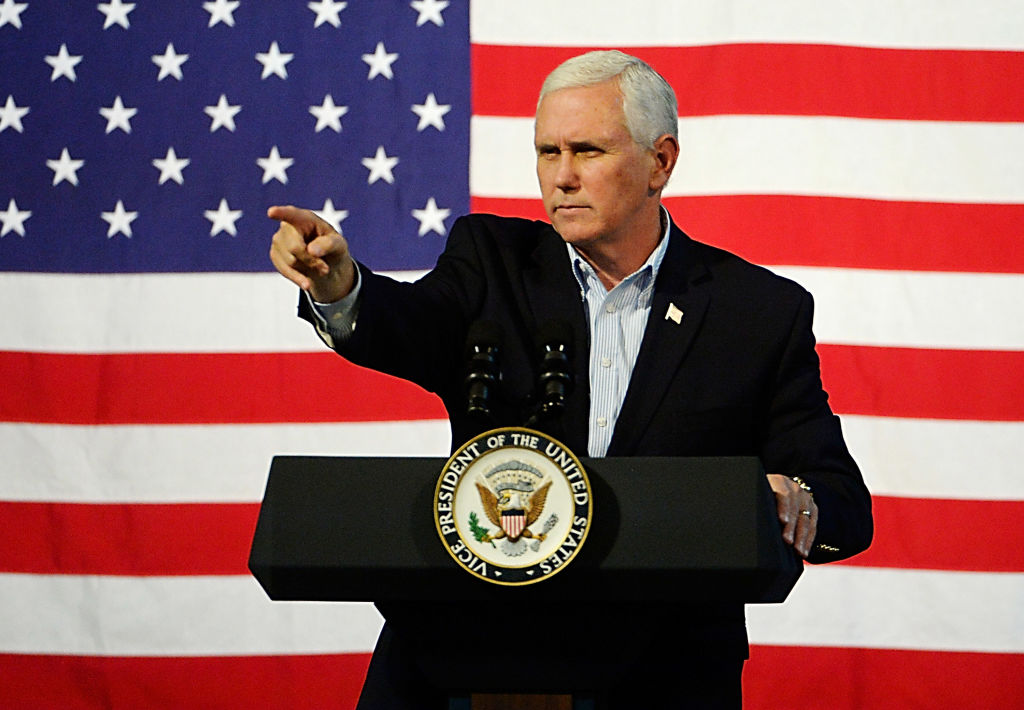 The vice president will lead the delegation to PyeongChang accompanied by his wife second lady Karen Pence along with a handful of other United States representatives.

The 2018 Winter Olympics will kick off with the Opening Ceremony on Friday, February 9.