Kate Upton called out Guess creative director Paul Marciano with a “Me Too” tweet earlier this week and it’s inspired another model to come forward with some seriously damning claims.

Model Miranda Vee is now accusing Marciano of sexual harassment and claims he passed her off to Mohamed Hadid who allegedly “date raped” her in an apartment, Page Six reports. (RELATED: Kate Upton Calls Out Guess With #MeToo Tweet) 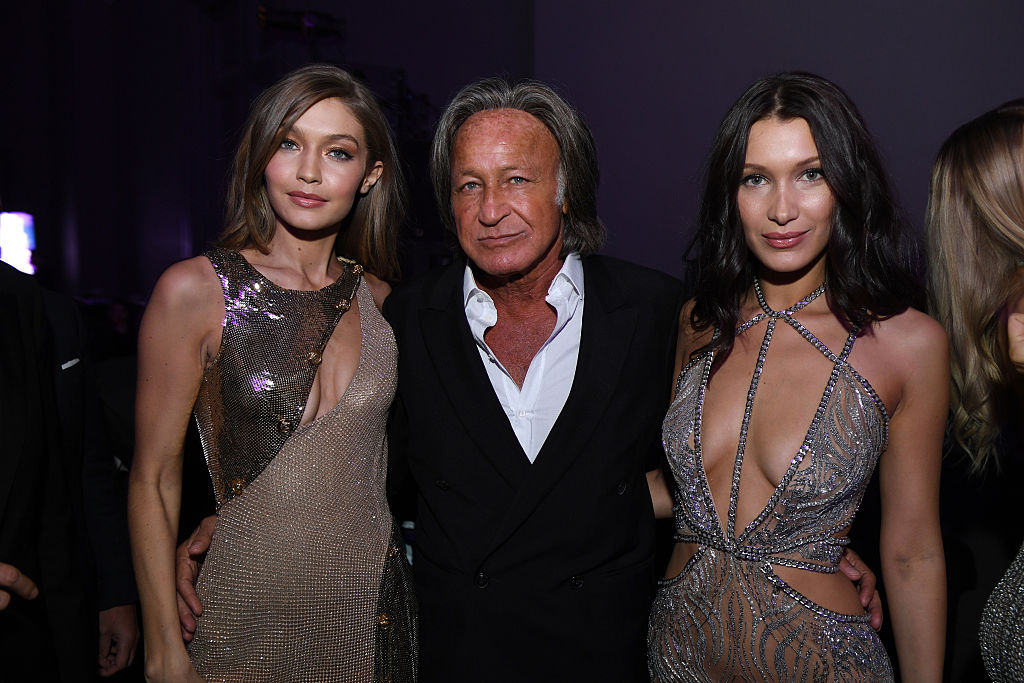 “Thank you @kateupton it is time people like @paulmarciano & @mohamedhadid get exposed for who they really are! I met with paul at his @guess headquarters that is actually a apartment where he sexually harassed me & after that passed me on to his friend [Mohamed] who was going to meet me for ‘coffee,’” she wrote in an Instagram post.

“I thought it was a professional meeting but It was just me, him & champagne where he date raped me in a apartment. All to get a test shoot for guess. LAST year when I [tried] to speak out about it they found out & made me sign a NON-disclosure agreement & I only agreed to sign because paul threatened me & said he would get me disappeared if I ever say anything. #TIMESUP Why should we have to stay quiet because they have the power? #METOO.”

Hadid, who’s the father of supermodels Gigi and Bella, has since denied the claims.

“When we met it was not a date and not once did I touch her,” Hadid told TMZ. He also calmed the claims “outrageous” and “totally untrue.”