Selena Gomez was noticeably absent from the Grammy Awards on Sunday and now we know why.

The 25-year-old singer recently completed a two-week stint in a rehabilitation facility for anxiety and depression, according to The Blast.

Gomez has been open about her struggle with anxiety and depression and also suffers from the debilitating symptoms that come along with Lupus. Her most recent rehab stint was not the first. The “Wolves” singer first sought treatment back in 2014 at a facility in Arizona and later checked into a treatment center in Tennessee in 2016. 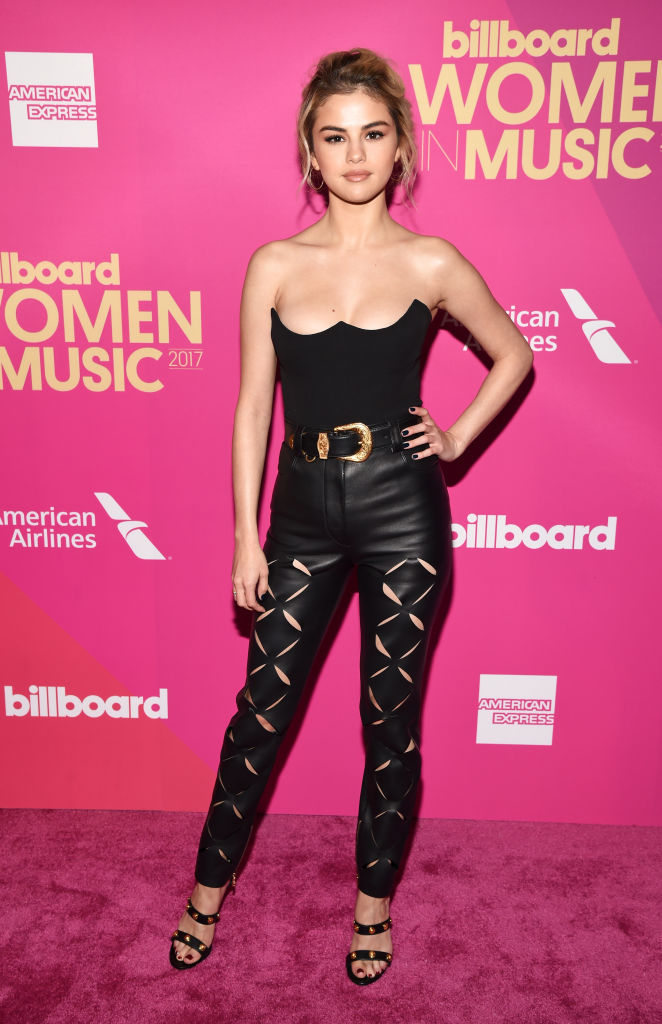 Her recent treatment wasn’t anything too serious though, just some therapy, meditation and pilates to get her mind right.

“She doesn’t want to slip back to where she was ever,” a source told Us Weekly. “She’s had a lot going on the last few months and she wanted to clear her mind and thought this was the way to do it. She loved it. She will be back at some point during the year.”

Hopefully she’ll have a more healthy and successful 2018 once she gets back into the swing of things.