Nancy Pelosi responded to President Trump’s suggestion that Democrats were “treasonous” on Twitter, and her response was pure paranoia.

Every American should be alarmed by how @realDonaldTrump is working to make loyalty to him synonymous with loyalty to our country. That is not how democracy works.

This is in response to President Trump saying that Democrats who didn’t applaud good economic news at last week’s State of the Union were “un-American.”

Pelosi watched the State of the Union with a serious frown while Trump was speaking. (RELATED: Nancy Pelosi’s Face During Trump’s Speech Is Amazing [VIDEO]) 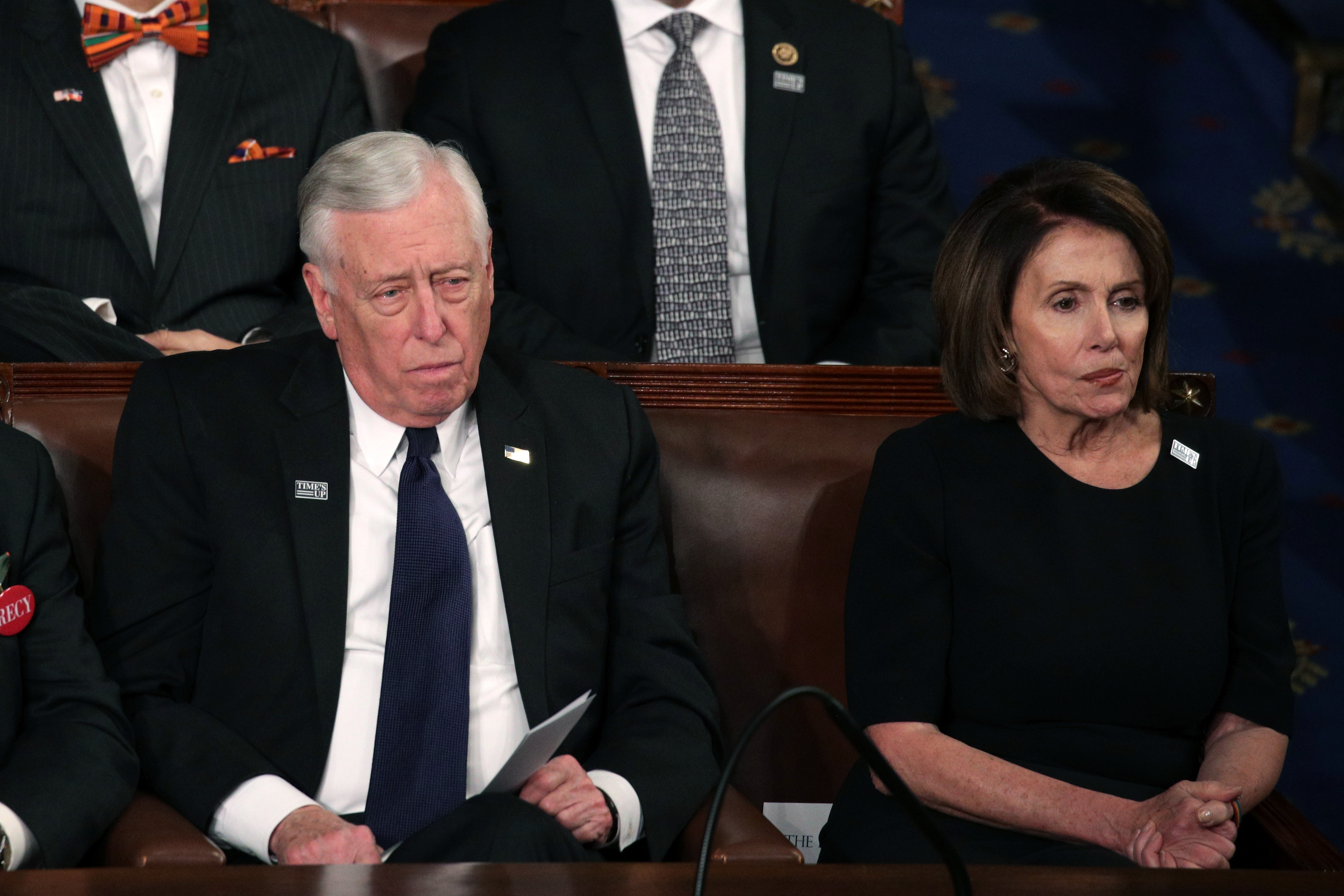