Super Bowl LII could be the last time we see Rob Gronkowski play in the NFL.

That statement probably comes as a shock to most football fans, but the way Gronkowski responded to questions about retirement on Sunday night should not be shrugged off. 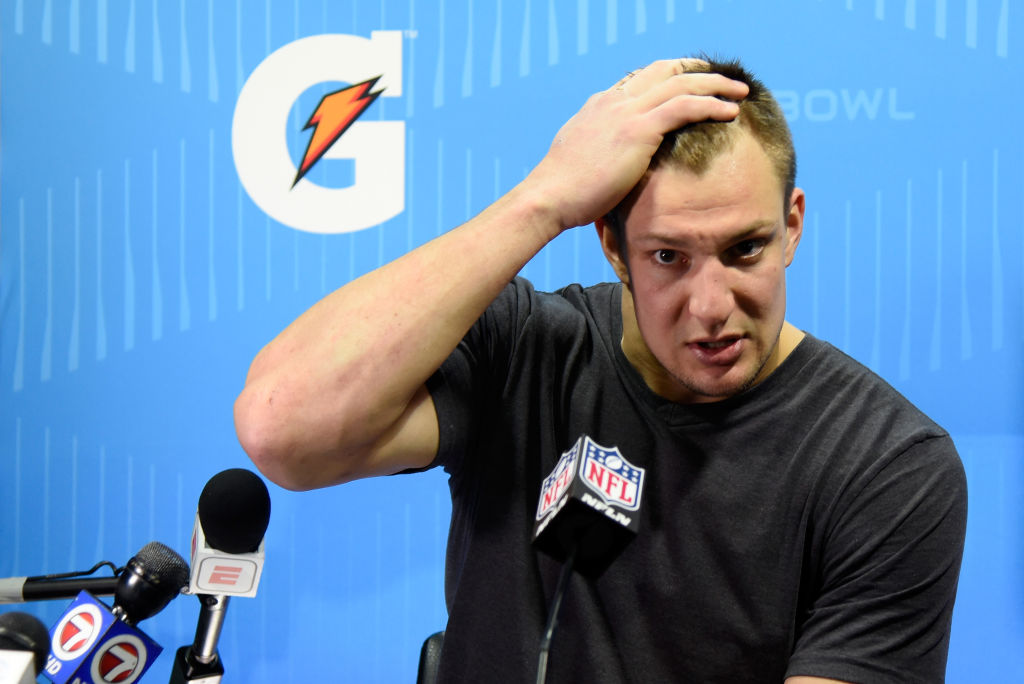 The New England Patriots tight end is still young and he’s still at the top of his game–last night was a prime example of that. But he’s taken a beating over the years for the Patriots and it sounds like he’s seriously considering walking away from the game.

Rob Gronkowski was asked about his playing future following Super Bowl LII and he did not deny retirement rumors. pic.twitter.com/7tl72uCNlq

“I don’t know how you heard that, but I mean I’m definitely going to look at my future for sure. I’m gonna sit down in the next couple of weeks and see where I’m at.”

That response spurred on more questions of course, but Gronk didn’t seem prepared to address them. 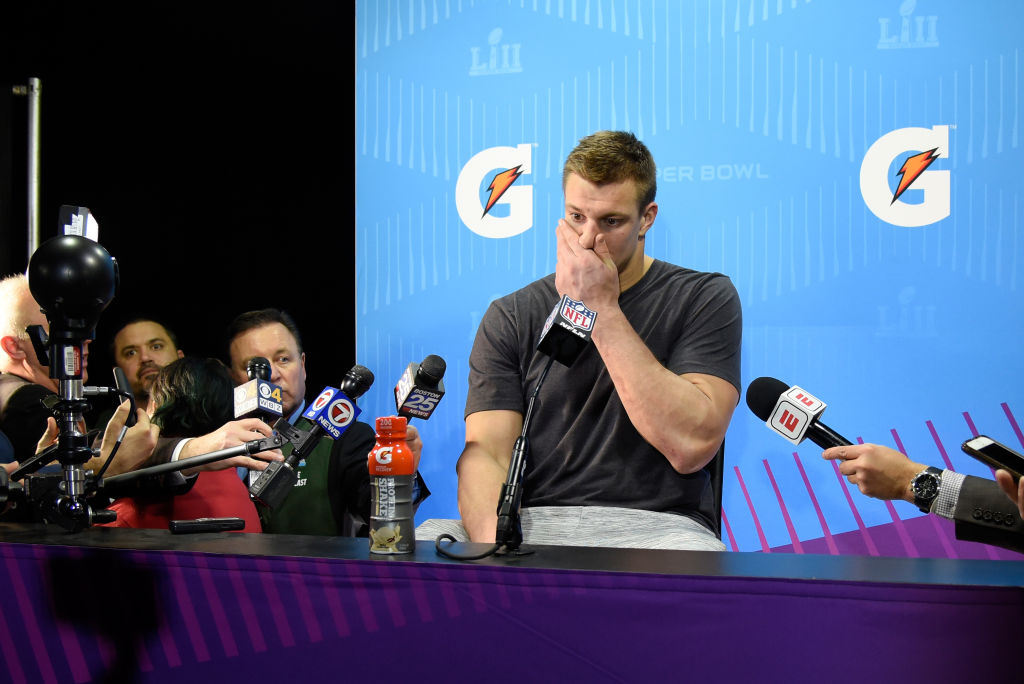 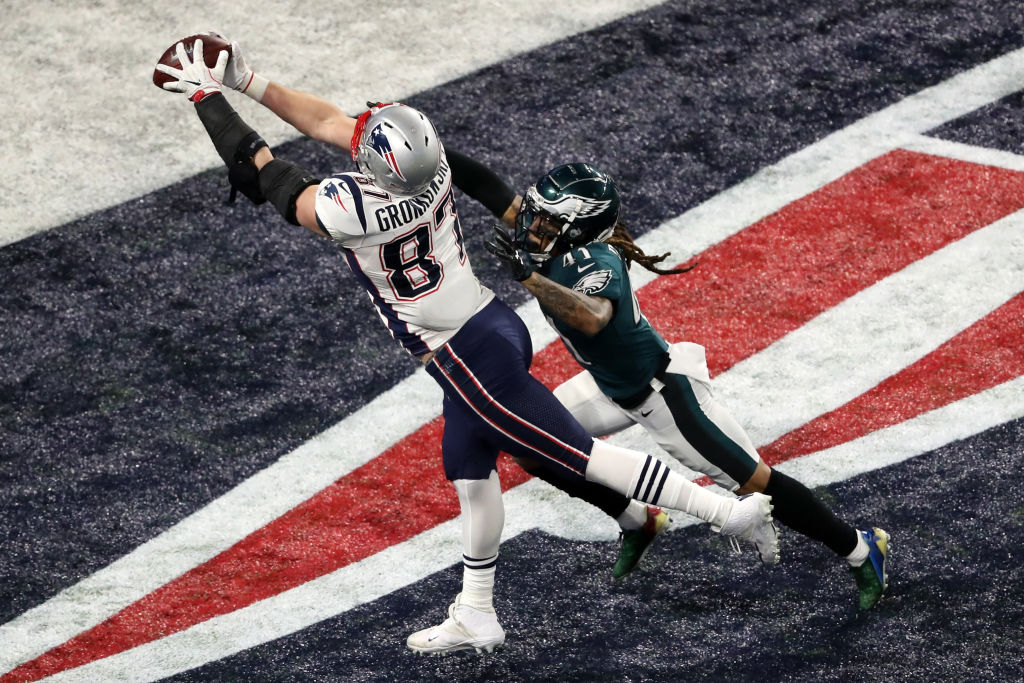 Obviously Gronk retiring is far from a certainty, but it’s clear that he’s going to put some serious thought into whether or not he wants to keep playing football. Hopefully the 28-year-old sensation sticks it out for another few years, because we all know he’s got a lot left in the tank.