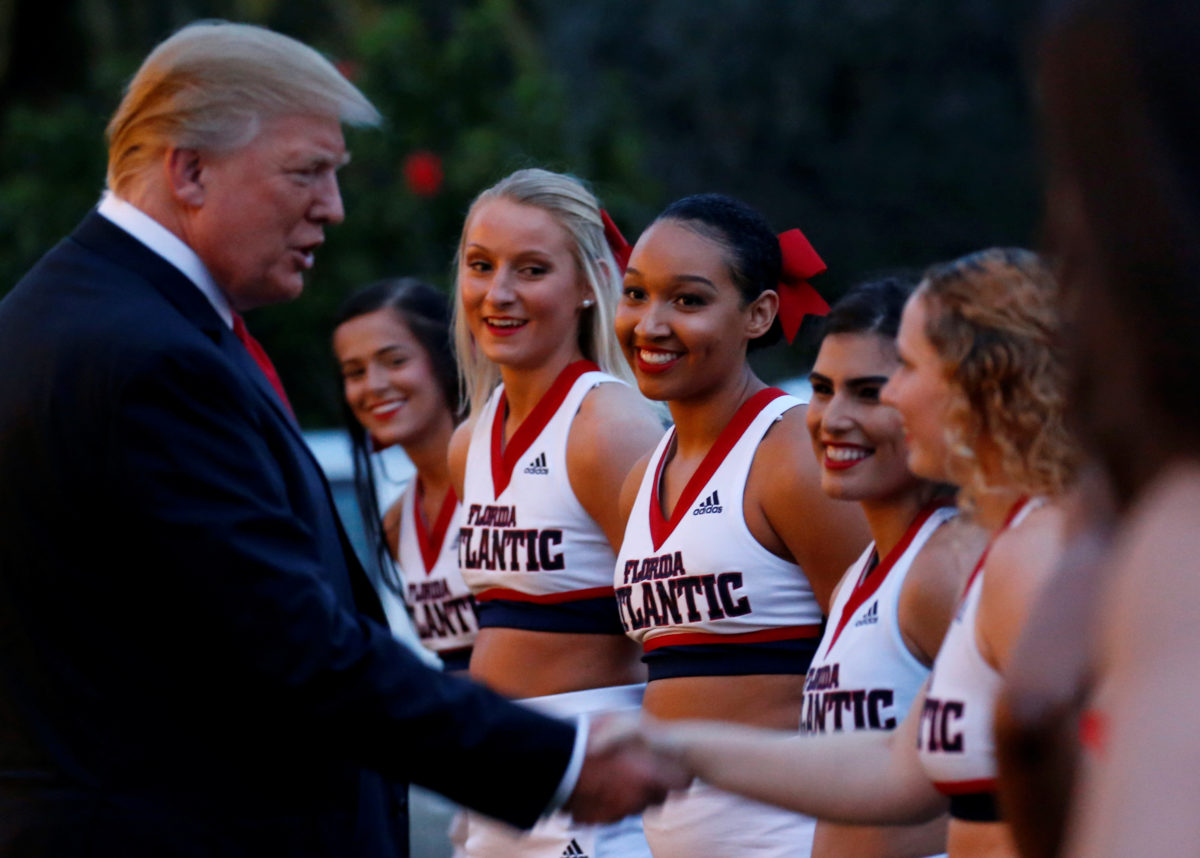 Liberals on social media appeared to be rooting against the Patriots solely on account of Trump’s ties to the team, and used the Philadelphia Eagles’ win as an opportunity to slam Trump.

The Patriots/Kraft/Brady losing a Super Bowl that began with a flyover above a dome and Trump kid bragging about people standing during the national anthem is… well it’s something.

that’s what brady get voting for trump pic.twitter.com/vBf0ferIsq

Waiting on that tweet from Trump congratulating Brady on the largest ever #SuperBowl margin of victory. pic.twitter.com/Rt9QfXMJuY

Donald Trump can go ahead and skip that congratulatory tweet he was going to send his good friends Belichick, Brady and Kraft.

Tom Brady losing to the #Eagles was surprising to him. As a Trump supporter he was led to believe having the lowest score didn’t mean you lose. #SuperBowl

for two years, it’s felt like only white supremacists and russians got to win

so as potentially complicated a “victory” as it is, i’m eagerly celebrating one night where tom brady and trump are actually stopped#SuperBowl52

President Trump took his friends’ loss in stride and congratulated the Eagles on Twitter. “Congratulations to the Philadelphia Eagles on a great Super Bowl victory!” Trump wrote.