According to reports, Trump said he wanted “a parade like the one in France.” A source told The Washington Post, “This is being worked at the highest levels of the military.” According to the story, Trump wanted a monster parade through Washington D.C.:

President Trump’s vision of soldiers marching and tanks rolling down the boulevards of Washington is moving closer to reality in the Pentagon and White House, where officials say they have begun to plan a grand military parade later this year showcasing the might of America’s armed forces.

Trump has long mused publicly and privately about wanting such a parade, but a Jan. 18 meeting between Trump and top generals in the Pentagon’s tank — a room reserved for top-secret discussions — marked a tipping point, according to two officials briefed on the planning.

The report caused much clutching of pearls in the D.C. media landscape, with many crying over the cost and comparing Trump to a dictator. However, the questions miss the point.

A show of military strength is not about price or tradition. It’s about what America needs right now. The country needs to see more of what unites us. We spend money on plenty of partisan silliness. Our government should spend some on what we all agree with: being the most badass, powerful military in the universe.

Come on, the military rules.

If you don’t know someone who served, you should take the time to.

Service members are diverse, patriotic and demonstrate what’s best about our country: The ability to come together to conquer our biggest problems, no matter your race, background or creed.  Wether that’s Nazism or the threat of oppressive foreign rule, our military kicked its ass. Remember all the way back to 2016 when ISIS was a huge threat to millions?  Not anymore, compliments of Americans who send them to Hell from space.

What does America need? More focus on sacrifice for the common good. Less identity politics more common cause. What was it that liberal icon JFK said?

You know who asked that? 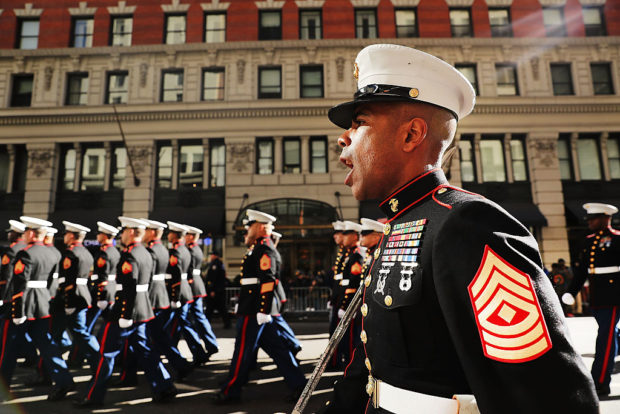 Don’t you want them in your city? 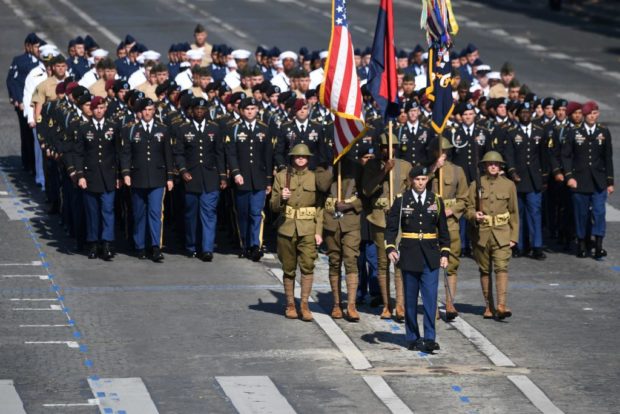 You want this in your city: 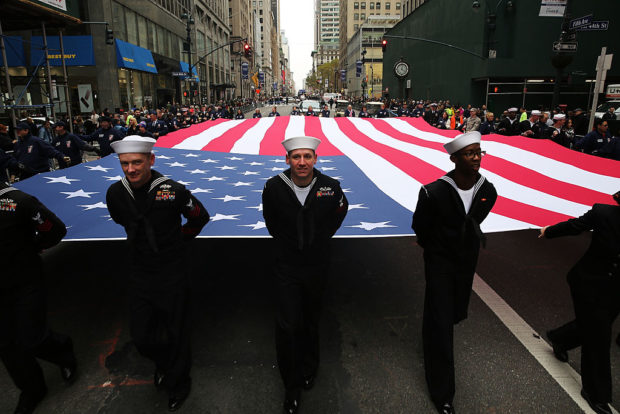 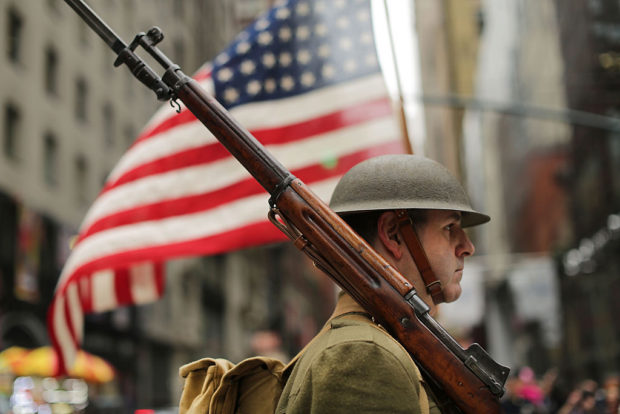 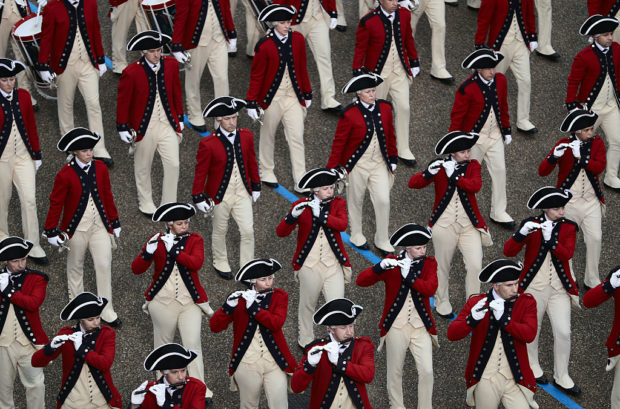 D.C. should look this this all the time. 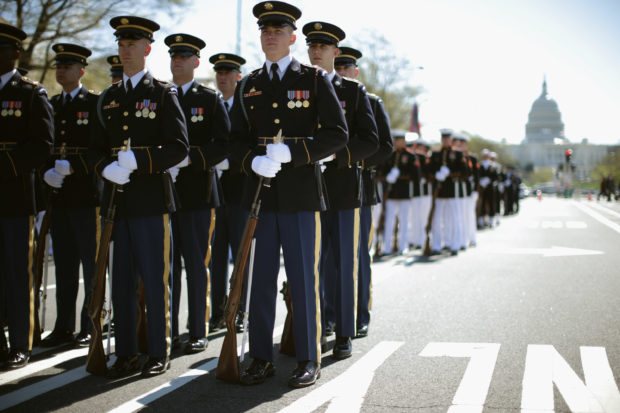 You want this guy in your city: 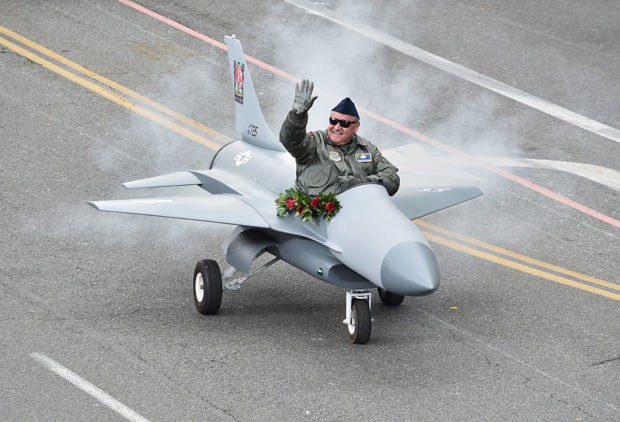 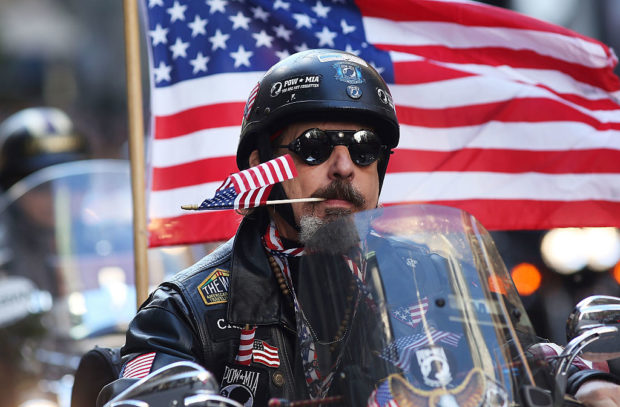 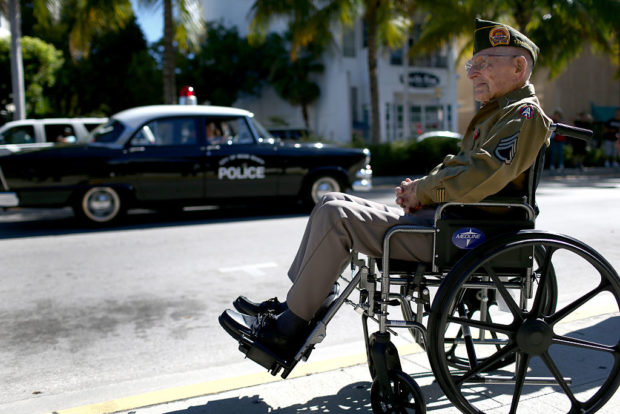 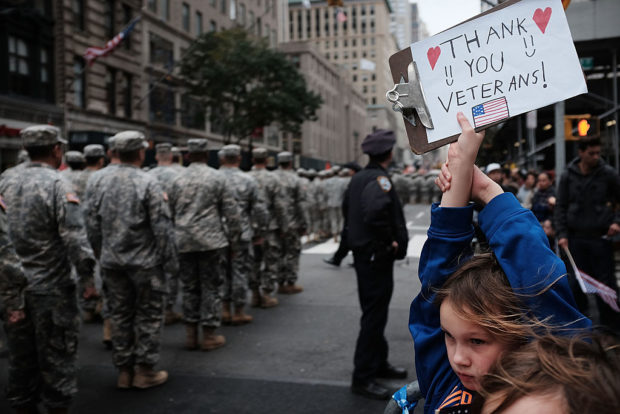 Look at this guy: 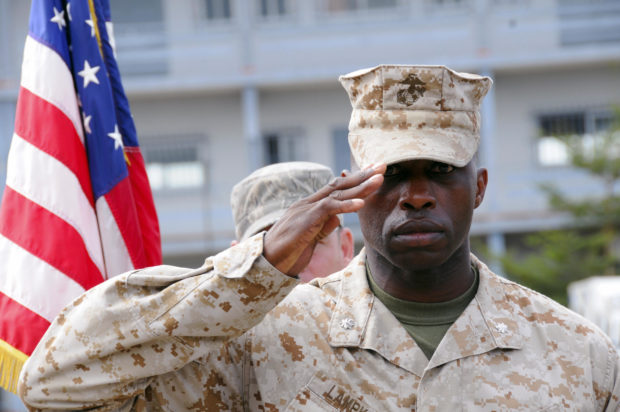 How about thousands of him: 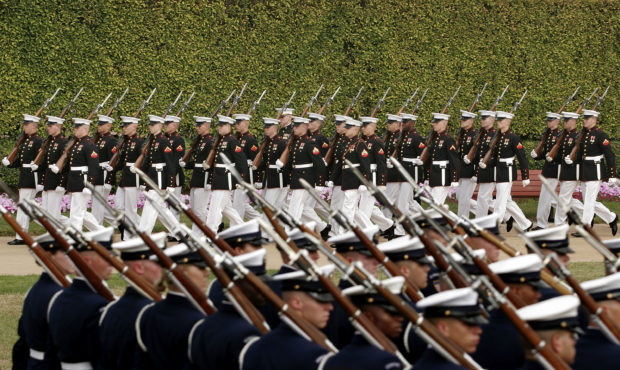 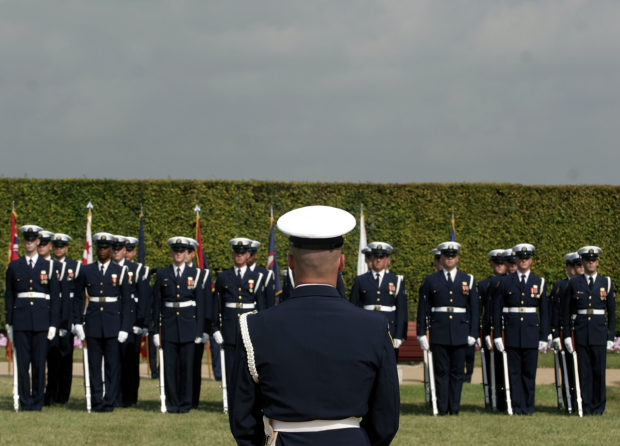 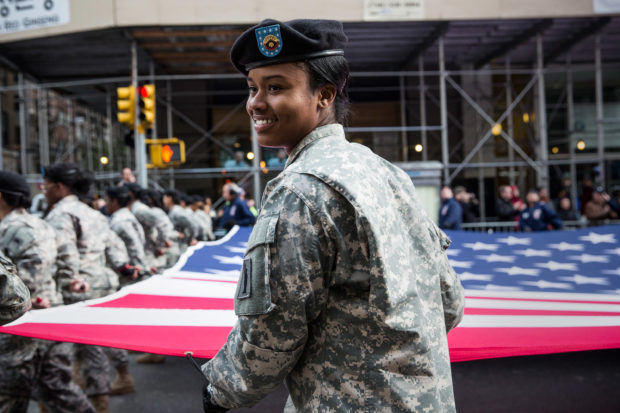 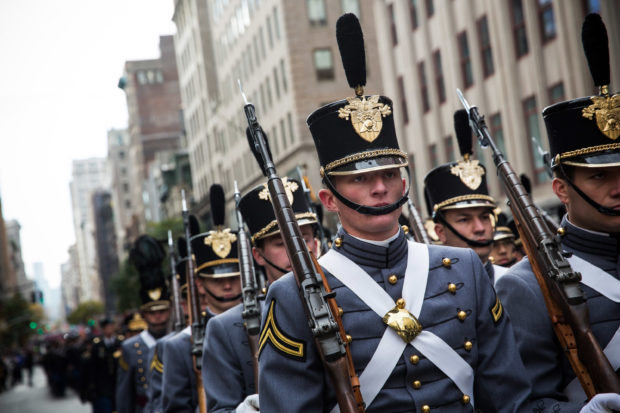 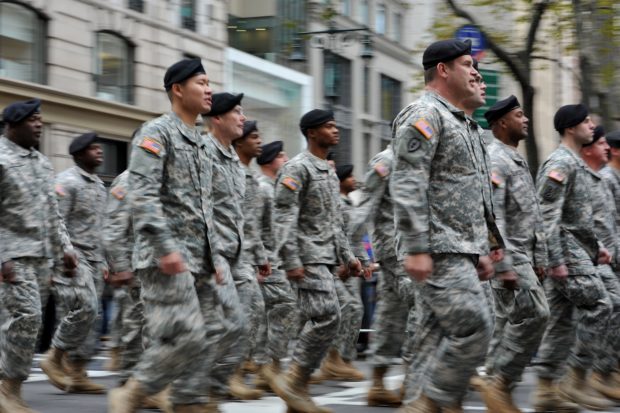 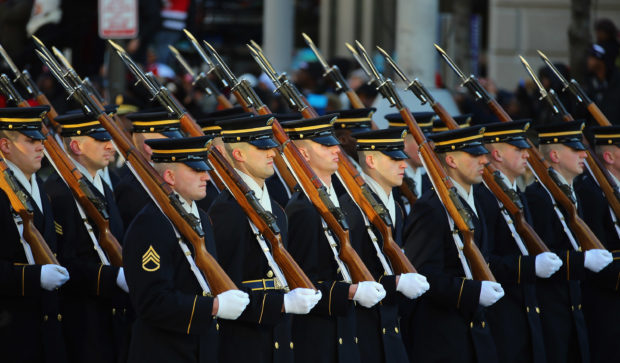 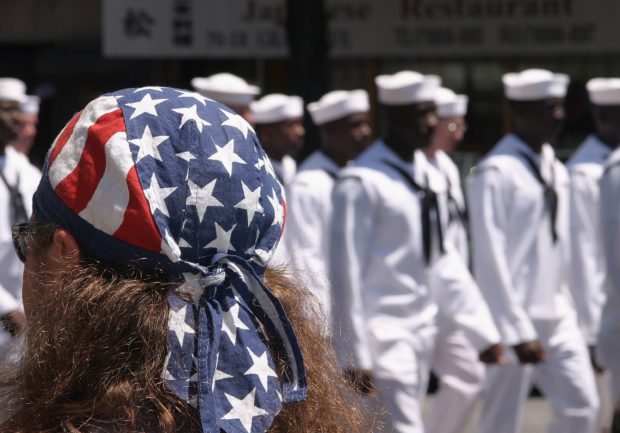 Why should only tinpot dictators get military parades? 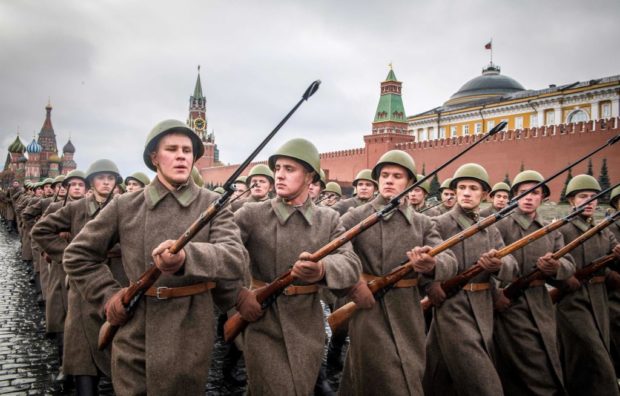 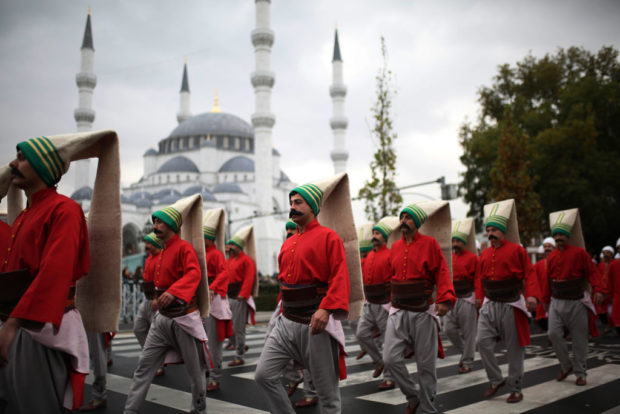 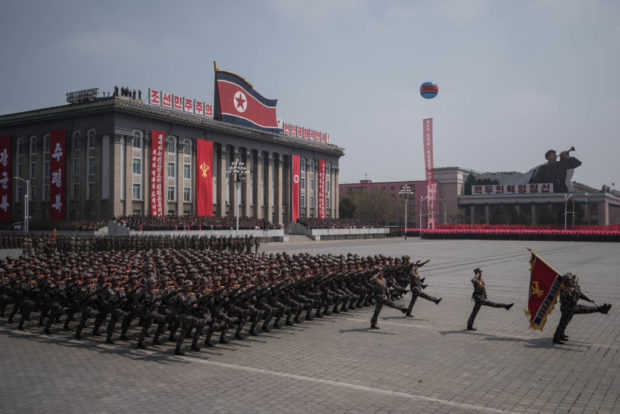 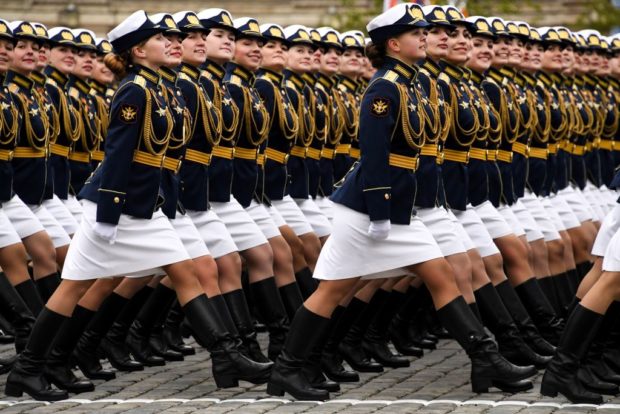 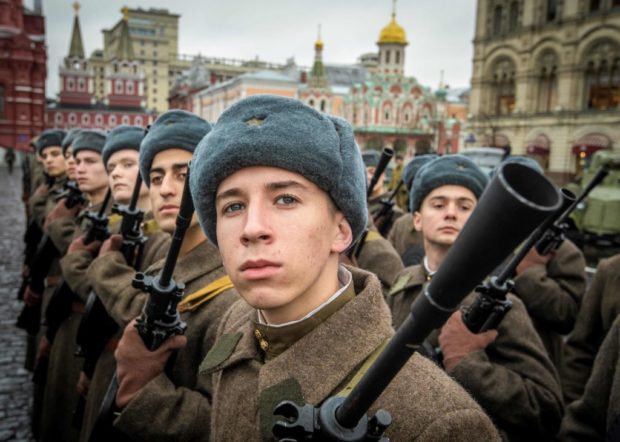 This is the real deal: 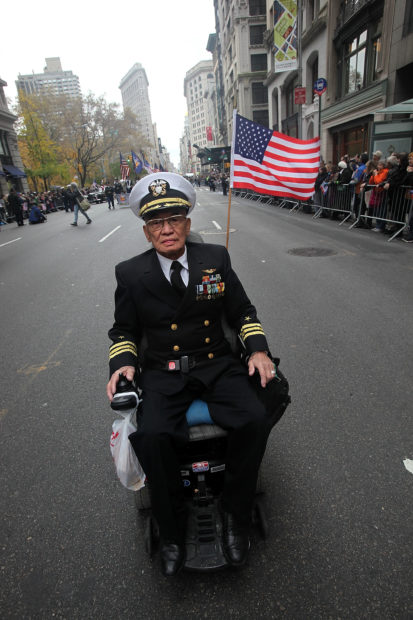 Even France gets it: 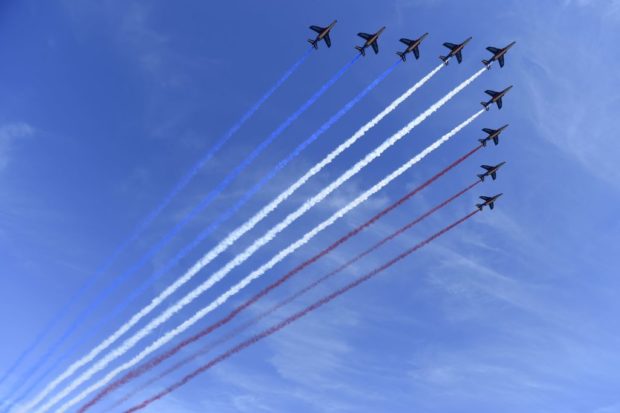 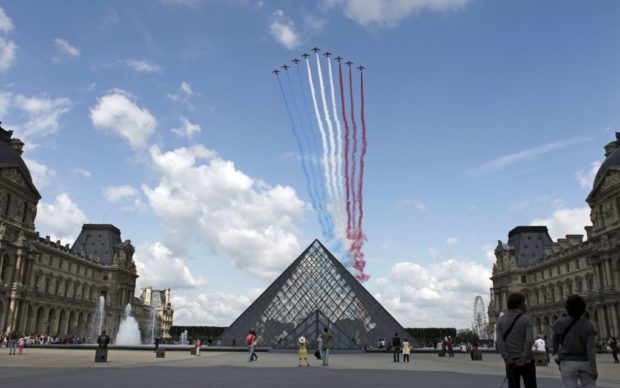 Let’s have a parade. 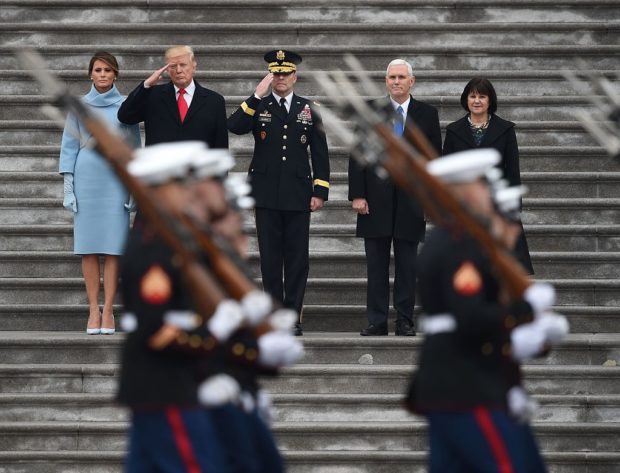