The Super Bowl LII champion will fill in for Pence who will lead the U.S. delegation at the opening ceremonies at the Winter Olympics in Pyeongchang, South Korea Friday. 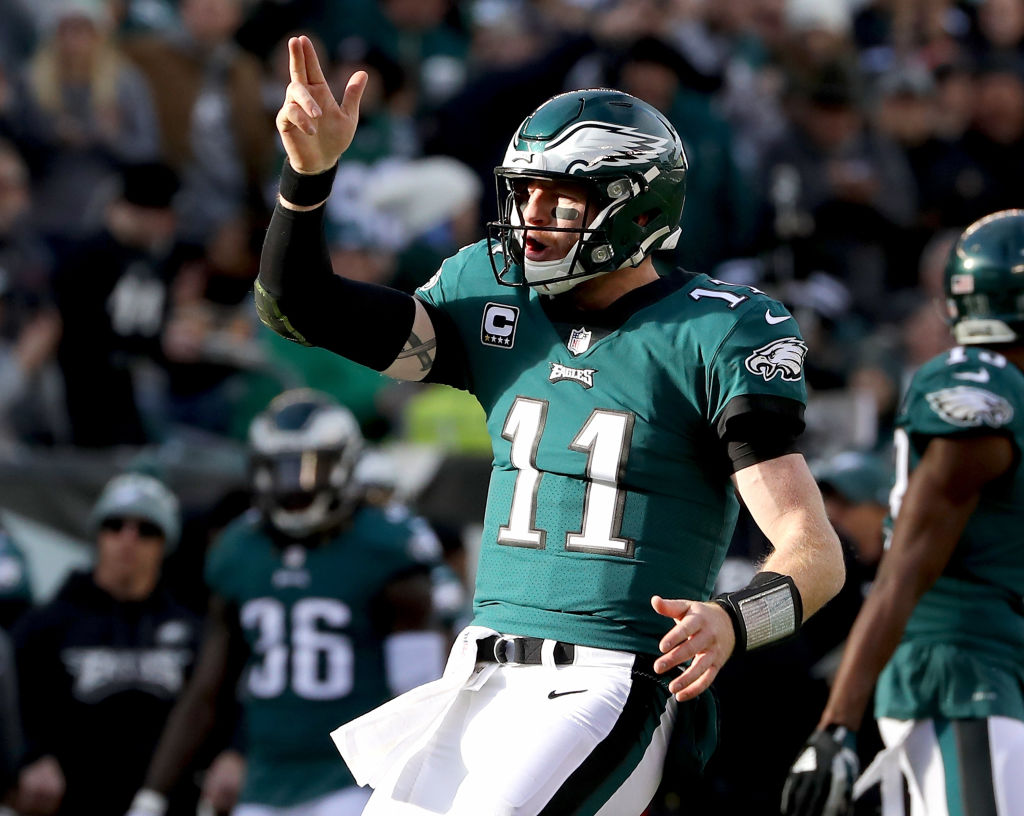 Carson Wentz celebrates his first down carry against the Chicago Bears in November 2017. (Photo by Elsa/Getty Images)

The National Prayer Breakfast is a day-long event where business, religious, social and political leaders from all over the country and the world gather together to build relationships. At the main event, the president and a mystery guest speak. In the past that has included celebrities like Bono, Mother Teresea and British Prime Minister Tony Blair. Since 1952, every president from Dwight Eisenhower on have spoken at the event.  It is on President Donald Trump’s schedule to attend.