Gisele Bündchen wants to clear the air about the false reports that have swirling around about her since the New England Patriots loss against the Philadelphia Eagles on Sunday.

Following the lead of USA Today, many reports have claimed that Gisele consoled her and Tom Brady’s two children by telling them that the Patriots “let” the Eagles win. 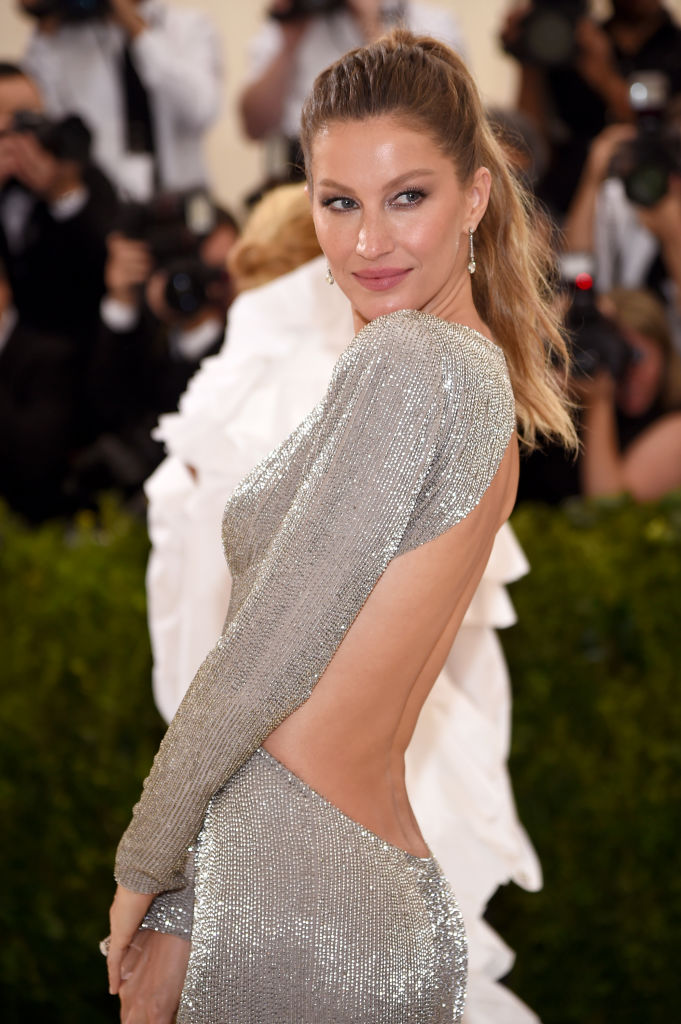 “Daddy won five times. They never won before,” USA Today quoted Bündchen in their post. “Their whole life, they never won a Super Bowl. You have to let someone else win sometimes. We have to share. Sharing is caring.”

The reports have continued to pour out including those same quotes, but the former Victoria’s Secret Angel claims that people are twisting her words, E! News reports. (RELATED: Gisele Handles The Patriots Loss With Class)

“Just to be clear. No one ‘let’ anyone win,” she said in a tweet on Wednesday. “People win because of their own merit. Tired of people twisting my words to create drama that doesn’t exist!”

Just to be clear. No one “let” anyone win. People win because of their own merit. Tired of people twisting my words to create drama that doesn’t exist!

Contrary to what those reports suggest, Gisele handled her husband’s Super Bowl loss with nothing but class.

On her way out of the stadium on Sunday night the supermodel stopped to congratulate each and every Philadelphia Eagles player she passed. Sounds like there are a lot of people out there that need to issue an apology.