Ben and Casey Affleck have both had a rough year thanks to their own decision making, but their father is coming to their defense, claiming his two sons are essentially victims of Hollywood.

“It has taken a toll on both of my sons,” Timothy Affleck told Grazia in an interview published Wednesday. “Hollywood is a disgusting place. I think that’s been a major factor in Ben’s drinking. You’re kind of forced to develop a persona that is hard to shed and go home to your family. It affects your whole life. I think that’s one of the dangers of the film industry.” (RELATED: Ben Affleck Has Some Explaining To Do After Matt Damon’s Comments On Weinstein)

It’s hard to say which Affleck brother damaged their image more in 2017. Casey, who won The Academy Award for Best Actor just last year, has been under fire for sexual misconduct allegations from the set of the 2010 documentary “I’m Still Here.” Meanwhile Ben tried to throw his support behind the Me Too movement and was immediately hit with allegations of enabling Harvey Weinstein along with a list of his own inappropriate behavior from women who felt violated by the actor. 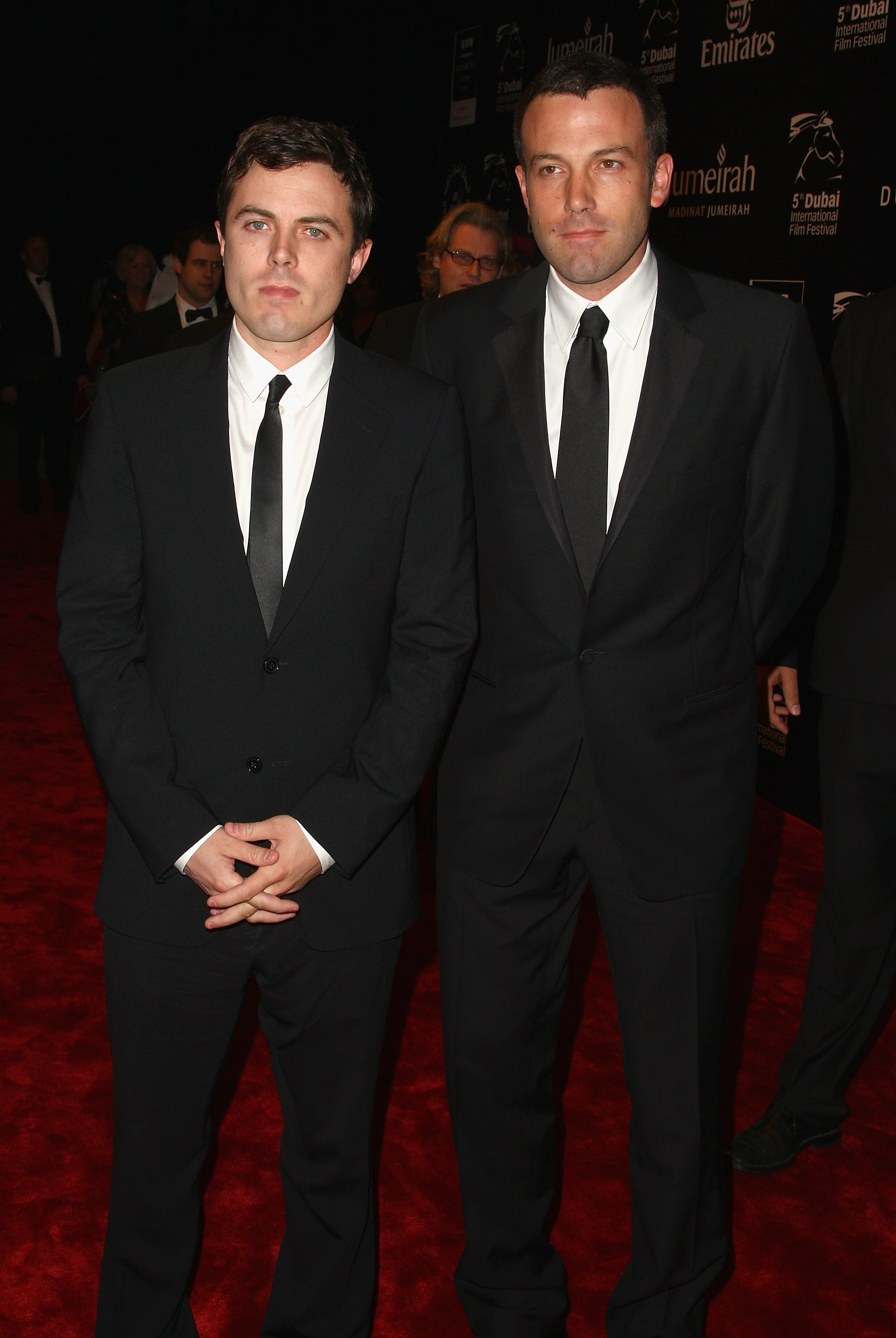 While speaking to Grazia Timothy Affleck basically blamed Hollywood for his eldest son’s drinking problem and failed marriage with Jennifer Garner, but refused to weigh in on both Ben and Casey’s sexual misconduct allegations.

“You’d have to ask them,” he responded. “It doesn’t interest me; they know what they’re doing. They’re both kind and good men. They treat women well; I can guarantee that. After 40-odd years, you know your kids.”

“Both of my sons are hard workers,” he added. “They have a tremendous amount of empathy, they don’t forget where they came from; they’re very kind and generous. Those are the qualities that I value.”